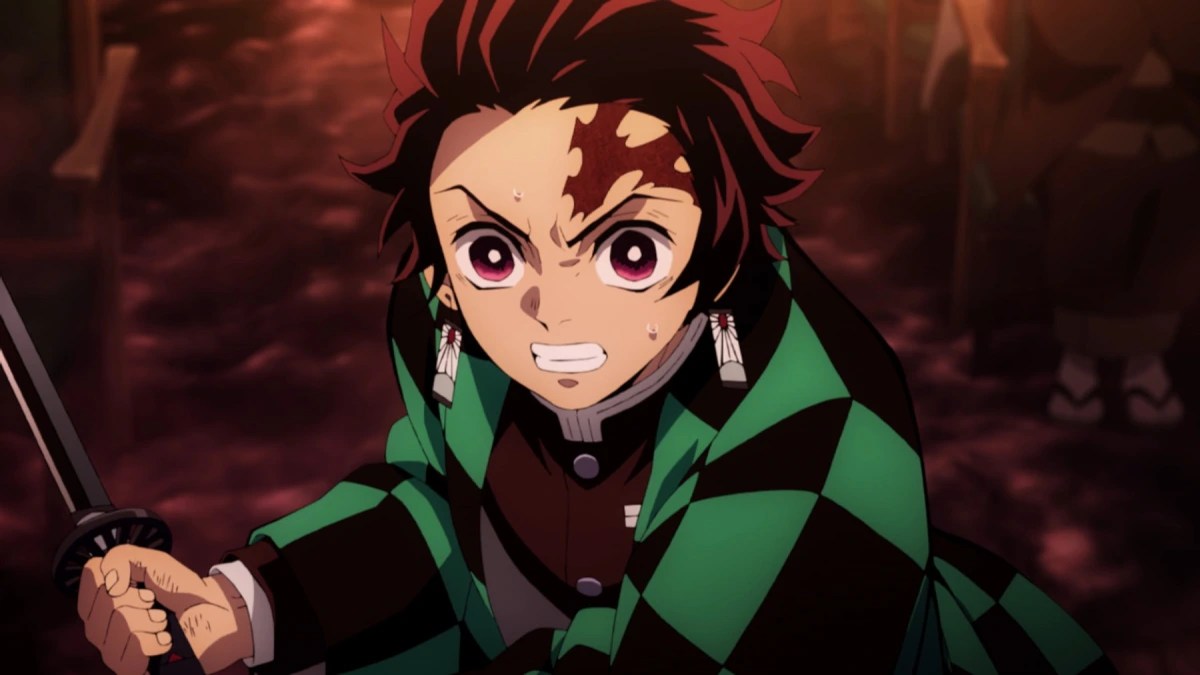 At a young age, Tanjiro Kamado endured one of the most brutal family tragedies, leading him to embark on his difficult mission of turning his sister back into a human. However, since the series spans several years, it may not be easy to understand its’ intricate timeline. So, if you are interested in learning more about the courageous main protagonist, we’ll explain how old Tanjiro is in Demon Slayer Season 2.

What Is Tanjiro’s Age in Demon Slayer (Season 2)?

At the start of the series, Tanjiro is 13 years old and undergoes training for a long time to gain more experience as a Demon Slayer. Then, by Season 1 Episode 22, he confirms that two years have passed, indicating that he is at least 15 years old, going on to 16, in the Entertainment District arc since this event takes place shortly after.

You can also consider the duration of the group’s recovery/training at the Butterfly Mansion after the Mugen Train arc, which only lasts four months. Therefore, it’s highly unlikely that Tanjiro is 16 years old in Season 2 because not much time has gone by.

How Old Is Tanjrio in Demon Slayer (Season 3)?

As for the upcoming Swordsmith Village arc, Tanjiro’s age is currently unknown since the timeline hasn’t been disclosed in the trailer. Nonetheless, if the anime follows the manga’s events, it’s assumed that he is still 15 years old because one of the characters states that two months have passed after the Entertainment District storyline.

Season 3 will continue on Tanjiro’s journey as he goes to the Swordsmith Village to repair his weapon, showcasing a deeper look into the Mist Hashira and the Love Hashira.

That does it for our guide on how old Tanjiro is in Demon Slayer Season 2. For more content, be sure to explore the relevant links below, including our ranking of the top 10 best fights in the series.