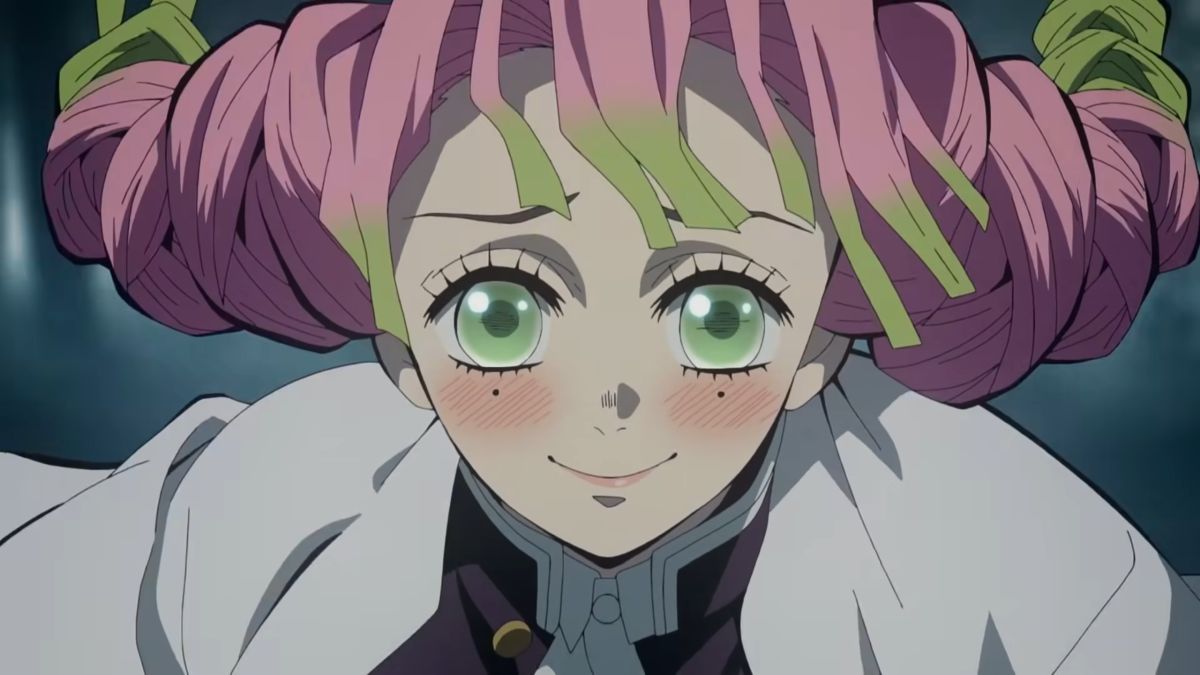 The trailer provides the first look at the animation, which is created by acclaimed studio Ufotable, including some of the characters who will appear.

You can check it out below, while we wait to learn when the season will be aired, which has not yet been confirmed.

Incidentally, if you’d rather play than just watch, Demon Slayer: Kimetsu no Yaiba – The Hinokami Chronicles, is currently available for PS5, Xbox Series X|S, PS4, Xbox One, & PC. You can read our review.

A Nintendo Switch version is coming in June, and a brand new set of DLC characters has been announced, focusing on the Entertainment District arc.