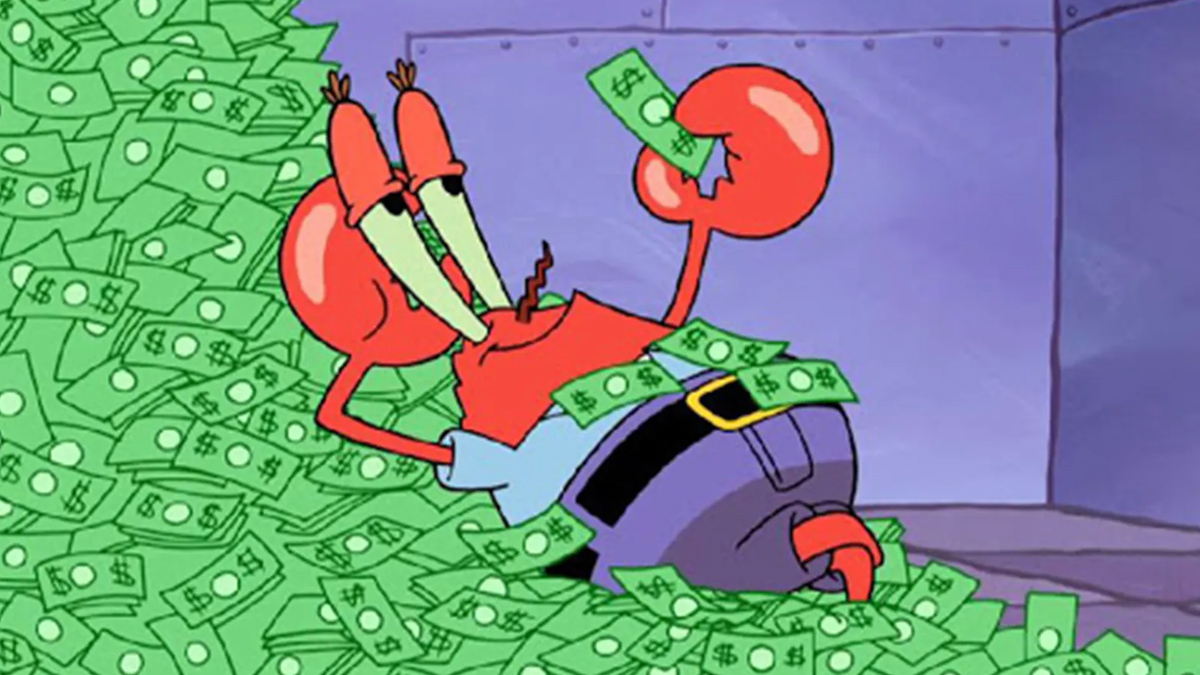 SpongeBob SquarePants has been around since 1999, airing more than 270 episodes. So, it’s safe to say that it’s part of a lot of people’s childhood. However, the sweet nostalgia might have disappeared when, in Aug. 2021, the fans thought Mr. Krabs, one of the most popular characters, had died in the show. If you’re wondering how Mr. Krabs died just carry on reading.

Well, he didn’t actually die in a SpongeBob episode. The internet played one of its tricks on the fans of the Nickelodeon show as a PDF titled The Trial of SpongeBob SquarePants started circulating, and the document describes a crime scene that involves Mr. Krabs being found dead inside Krusty Krab.

The character was allegedly killed by a metal spatula, and the two-page PDF states SpongeBob, Plankton, and Squidward as the potential suspects. Since the document is about a trial, there are even witness testimonies from Patrick and Sandy Cheeks. However, there’s no verdict nor a conclusion in the document.

The document’s origin traces back to SPS186.org, the website for Springfield, Illinois, public school District 186. Later on, a second version of the document with 11 pages surfed the internet, including instructions to split a class into defense and prosecution teams. Hence, it could simply be a school project that went viral by accident.

Nonetheless, it certainly scared the most alert fans and sparked many theories. Moreover, the fact that Nickelodeon pulled an episode of the show around this time didn’t help and led many to believe that “Kwarantined Crab,” the episode in question (episode 21 of season 12), featured the character’s death. Yet, the network attributes the removal of the episode to its similarities with COVID-19.

Now that you know the twisted truth about how Mr. Krabs died make sure you check our other entertainment content at Twinfinite. There’s more SpongeBob content down below if you’re interested!