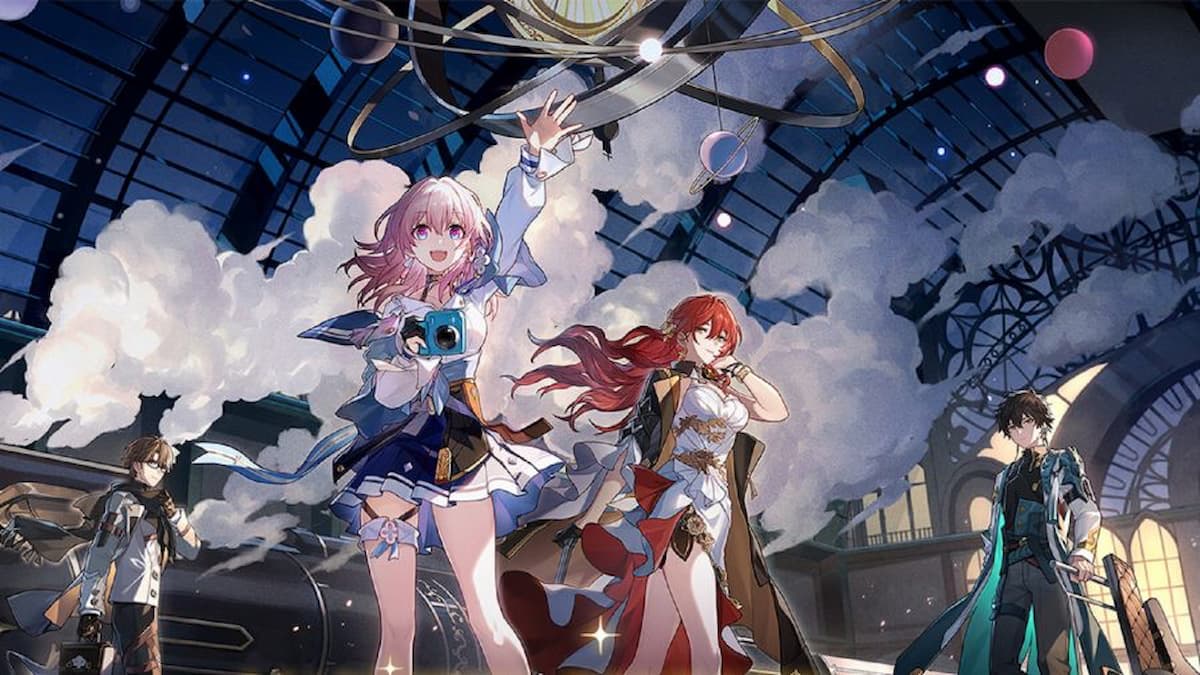 miHoYo’s upcoming sci-fi RPG, Honkai: Star Rail, is set to get its global release later this year. But before that, players will have a chance to participate in a final closed beta test to get a taste of what the world and gameplay will be like before hopping in officially.

The developers have just announced that the closed beta test will take place on Feb. 10, and players will be able to get an introduction to the cast of core characters, the turn-based combat system, as well as some of the colorful locales Star Rail has to offer. You can check out the new announcement trailer down below:

We’d previously checked out Star Rail’s initial beta test and came away feeling impressed, and we also got a chance to chat with miHoYo about the game’s development.

There’s no set date for Honkai: Star Rail just yet, but we’ll keep you updated as more info comes our way.