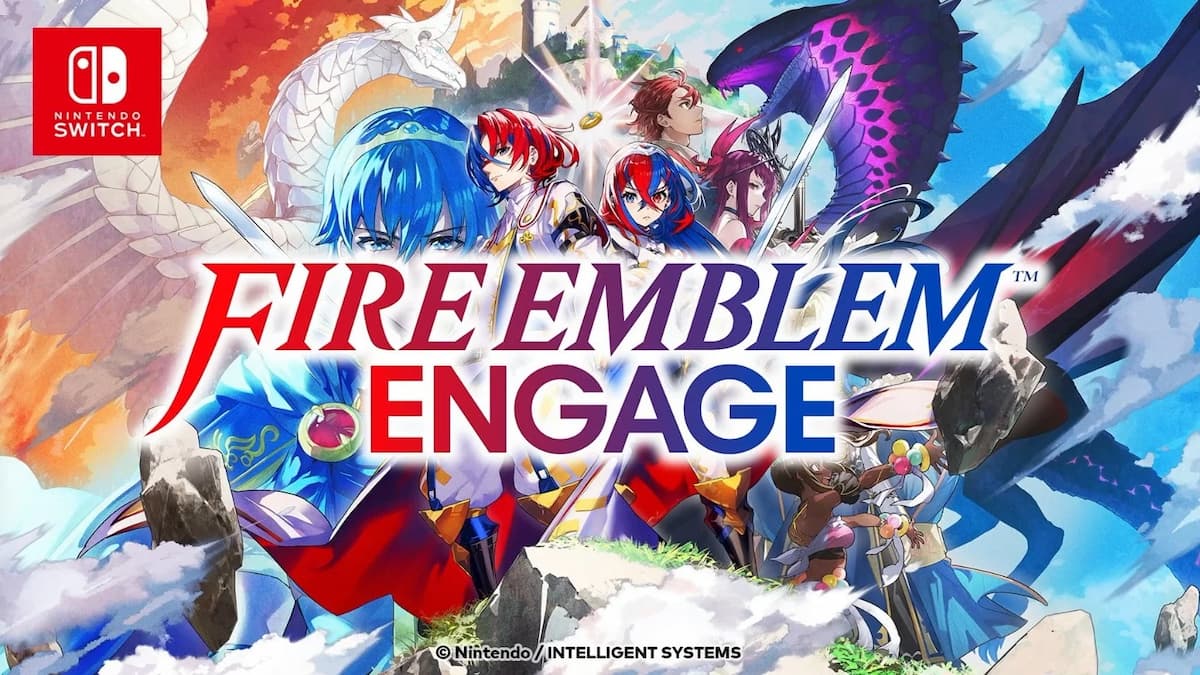 How to Farm SP in Fire Emblem Engage

First off, SP in Fire Emblem Engage can only be earned by a character when they have an Emblem Ring equipped. As long as they have one equipped, they’ll naturally earn SP through battles. However, this is a very slow process, and you can speed it up considerably if you know what you’re doing.

Essentially, by combining Favorite Food and Great Sacrifice, you’ll be able to farm tons of SP in a short amount of time, though the process is still rather tedious as you have to do this for each individual character. Aside from just farming SP through story battles, you can also farm Skirmishes instead, which is a great way of leveling up your units while also earning enough SP.

That’s all you need to know about how to farm SP efficiently in Fire Emblem Engage. Be sure to search for Twinfinite for more tips and information on the game.