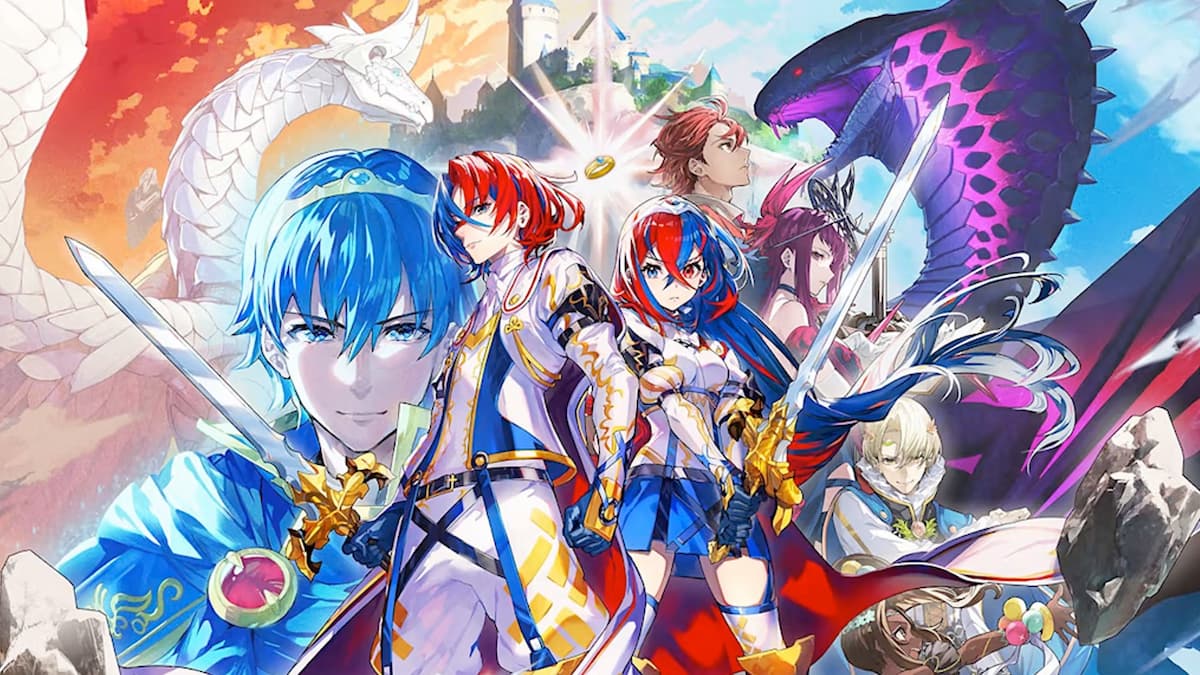 Best Emblem Characters to Use in Fire Emblem Engage

All of the Emblem characters in Fire Emblem Engage will get unlocked naturally as you play through the game, so you don’t have to worry about missing out on them. That being said, not all of them are gems, and there are a few that are well worth investing in.

Of course, every character is viable in the game, so if you’d prefer to just use your favorite ones, feel free to do so.

Marth is the very first Emblem character you’ll get in Fire Emblem Engage, and he’ll prove to be extremely useful for a long time to come. First off, he’s a great fit for your sword users, as well as any characters that can benefit from Speed and Dexterity.

His Lodestar Rush ability is powerful on its own, and it only gets even more broken once you unlock Sword Proficiency. Leveling up your Bond with him is well worth it, as you’ll be able to promote your units to better sword classes earlier on in the game.

Celica is the magic-based Emblem character you want to make full use of in the early hours of Fire Emblem Engage. Her Warp Ragnarok ability alone is insane enough and can give you a huge advantage in most battles, as you get to warp halfway across the map before destroying your enemies with powerful magic.

Her Bond skills also allow you to increase the efficiency and efficacy of staffs and tomes, making her a great pairing choice for your magic-users.

Sigurd’s active and passive abilities might sound boring on paper, but you might be surprised by how useful he can be in a pinch. Most notably, he allows your units to re-position themselves after taking an action, which is great for taking cover or getting closer to another unit to be able to attack them next turn.

He offers accuracy bonuses as well, which, again, may sound totally boring, but you’ll be glad you have it.

That does it for our picks for the best Emblem characters to use in Fire Emblem Engage. Be sure to search for Twinfinite for more tips and information on the game.