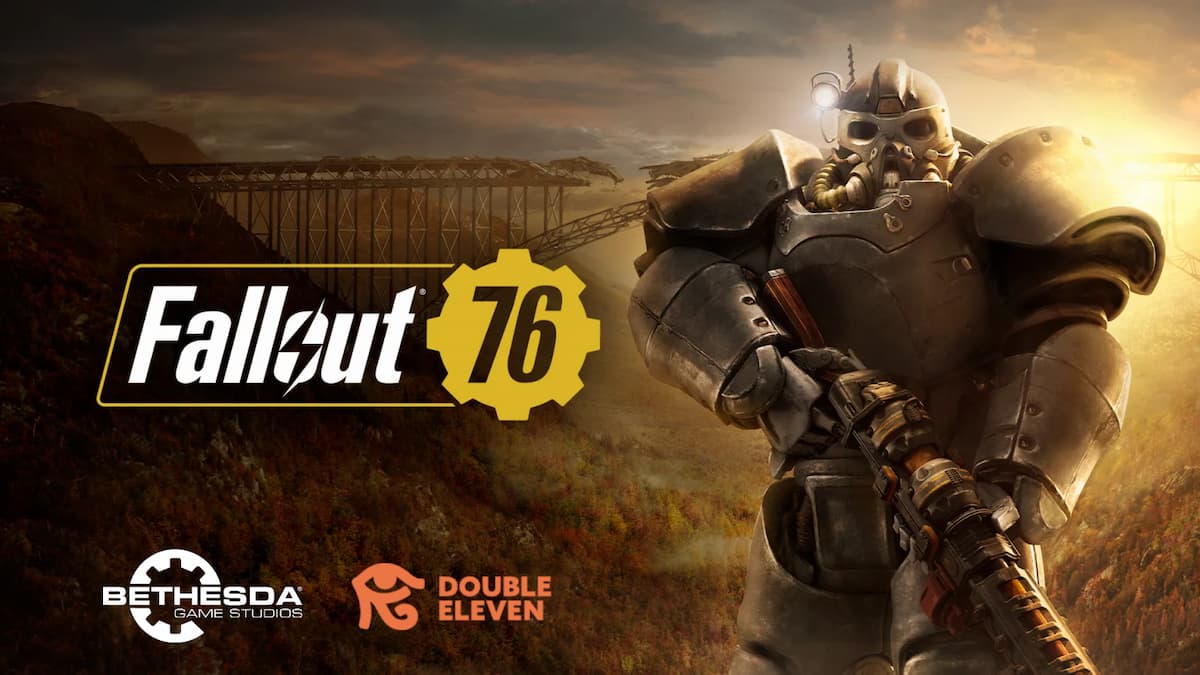 On Jan. 24, 2022, Bethesda Game Studios released an update that brought various bug fixes and improvements to one of its more recent games, Fallout 76. In addition to these general improvements, the update included implementing a system that detects and removes illegal weapon mods and attachments.

According to Bethesda, most players will not notice any changes to their weapons due to this update. This is because some modifications were being used on weapons they were not designed for, which has been corrected. In addition, the update will also impact weapons with mods removed from the game’s loot pool in previous balance adjustments, including Stalker’s Shovel and Explosive Energy Weapons.

This update released “is to ensure that all players have the same advantages as you, whether this is in Events, Daily Op’s, Scorched Earth, and more.” It is also a reminder that all players must adhere to the game’s EULA rules, regulations, and terms of service.

In addition to the illegal weapon mod removal system, the update will improve existing weapons. On top of this, assault rifles will now always be classified as rifles, explosive bullets only apply to bullets, Handy Buzz Blades will have significantly reduced VATS AP consumption, and Radium Rifles will have an increased rate of learning mods when scrapped.

For more on Fallout 76, be sure to check out all of the related articles we’ve got for the game down below.