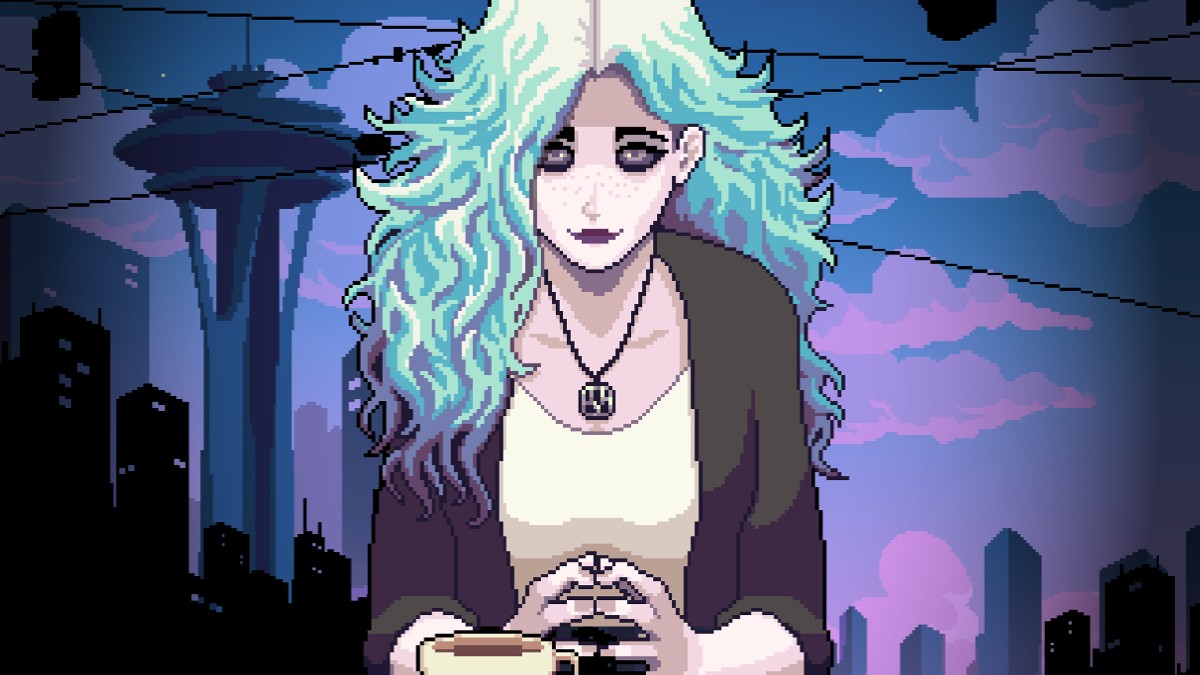 It’s time to go back to a place where people are not isolated and can grab a cup of coffee as they share their stories, Coffee Talk. Earlier today, the release date of Coffee Talk Episode 2: Hibiscus & Butterfly was confirmed. It’s been three years since the first episode of the video game came out, but it looks like we don’t have to wait much longer for the sequel.

When Does Coffee Talk Ep. 2: Hibiscus & Butterfly Come Out? Answered

Coffee Talk Ep. 2: Hibiscus & Butterfly comes out on April 20, 2023, for PC, Nintendo Switch, PlayStation 4 and 5, and Xbox One. The announcement was given through the game’s Twitter account. On Aug. 21, 2021, the sequel was announced for 2023, and on Jan. 17, 2022, a demo was released. In this sequel, you’ll get to come back to Coffee Talks to listen to more stories and brew warm drinks for your favorite customers.

For those who don’t know, Coffee Talk is a video game released on Jan. 29, 2020, for PC, Nintendo Switch, PS4, and Xbox One. It’s a visual novel that was developed by the Indonesian indie studio Toge Productions that allows you to follow a barista as they own and work in a coffee shop in Seattle, preparing drinks and listening to the customer’s concerns.

The aesthetic of the game is inspired by 90s anime and pixel art; its universe is full of fantasy creatures such as orcs and mermaids and accompanied by lo-fi music. Its gameplay is mostly made up of reading dialogue and minigames to brew the drinks, which can impact the events of the game.