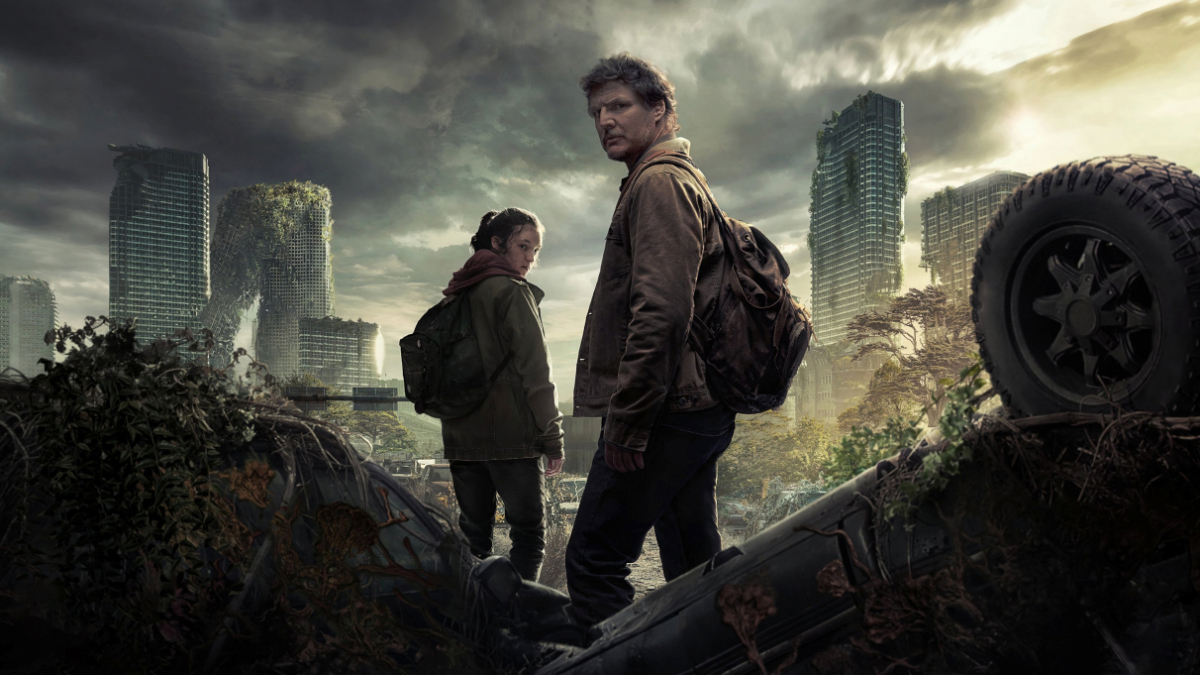 Joel and Ellie’s journey depicted in The Last of Us series and video game isn’t free of sacrifice and loss. The show does an excellent job of keeping things faithful while still pouring salt on more than one wound. Here is everything you need to know regarding if Tess dies in The Last of Us HBO series.

What Happens to Tess in the Last of Us Show?

Tragically, Tess dies in The Last of Us series on HBO. The last we see of the character is in episode two, which is titled Infected. We spend pretty much the whole episode with Joel and Tess as they escort Ellie to their rendezvous point with the Fireflies, per their deal with Marlene.

As always, nothing goes to plan, and the group finds their usual way blocked off, meaning they have to make their way through a horde of infected.

How Does Tess Die in HBO’s The Last of Us?

That episode title is important as, prior to her death, Tess reveals that she is infected and has been for a short while. Joel, Ellie, and Tess enter the State House after moving past a group of infected not far from the building. After being surprised, Joel shoots an infected no the ground, alerting the group they had previously seen.

Knowing her end is near, Tess kicks cans of oil over the ground, which is littered with grenades, while rushing Joel and Ellie out of the State House. Joel tries to fight back before she tells them to leave, but she admonishes him to “save who you can save,” as he should know she is beyond help.

She sets fire to the State House with her lighter from outside as Tess gets attacked by other infected, blowing the building up with Tess inside. Joel and Ellie understand her sacrifice, and it’s almost certain Joel has taken her final message to heart as he leads Ellie to their next destination.

This should answer any questions you have regarding if Tess dies in The Last of Us HBO series. For more guides and coverage about The Last of Us game and show, take a look at the links below.