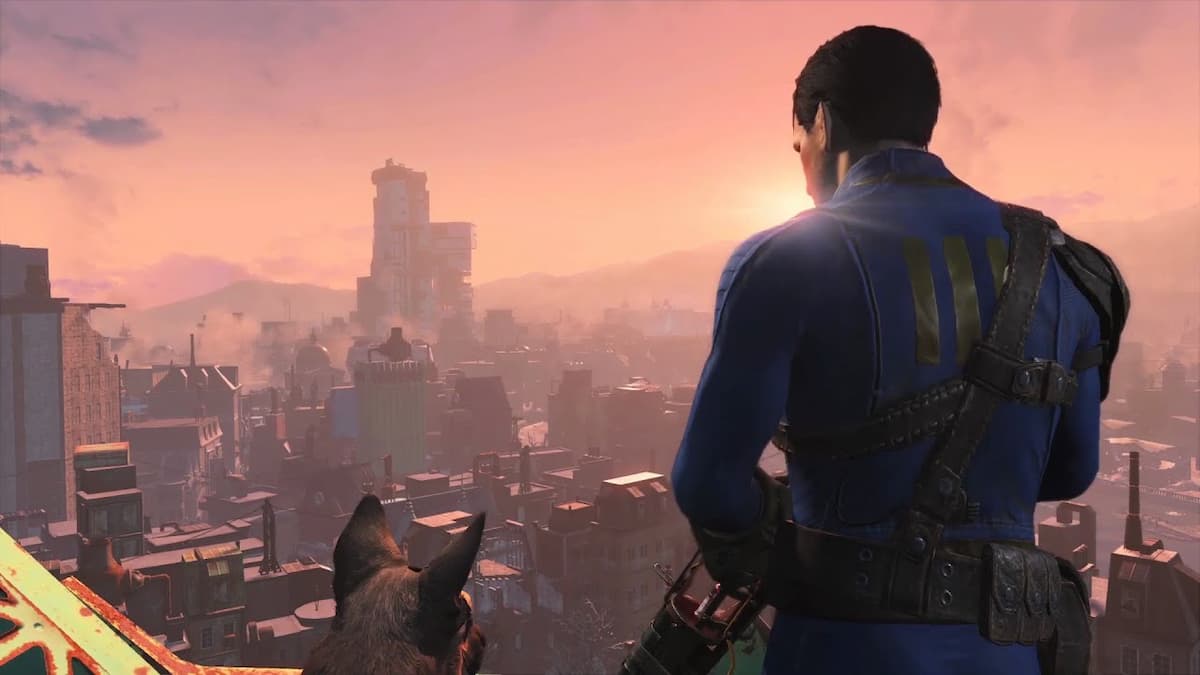 If you’re a Fallout fan, you might’ve been wondering what Vault Boy has been up to lately. Well, it looks like Chic-Fil-A’s Official Training Program is led by none other than Fallout’s mascot.

The news comes by the way of a Reddit post, where a Chick-fil-A worker revealed that their new training program looks slightly familiar.

This revelation leads us to so many questions. Why would Vault Boy be part of the Chic-Fil-A program? Isn’t the Vault franchise paying him enough, and he has decided to get another extra job to pay his mortgage? What is going to be the fallout of this when the Vaul-Tec corporation founds out?

It’s probably just a coincidence or some kind of cross-promotion, but in any case, we hope there’s no problem at all for Vault Boy getting richer, as it’s deserved since he was named the third most influential video game character of all time by Time Magazine.

Vault Boy has appeared in the Fallout video game franchise since 19997’s Fallout, and since Fallout 3, he’s a representation of almost all the stats and equipment the player has in the game. He’s also been in Vaul-Tec commercials and cross-promotion products such as the Nuka Tapper holotape game.

The last Fallout game is 2018’s Fallout 76, and you can play it on PlayStation 4, Xbox One, PlayStation5, Xbox Series X, Steam, and Microsoft Windows.