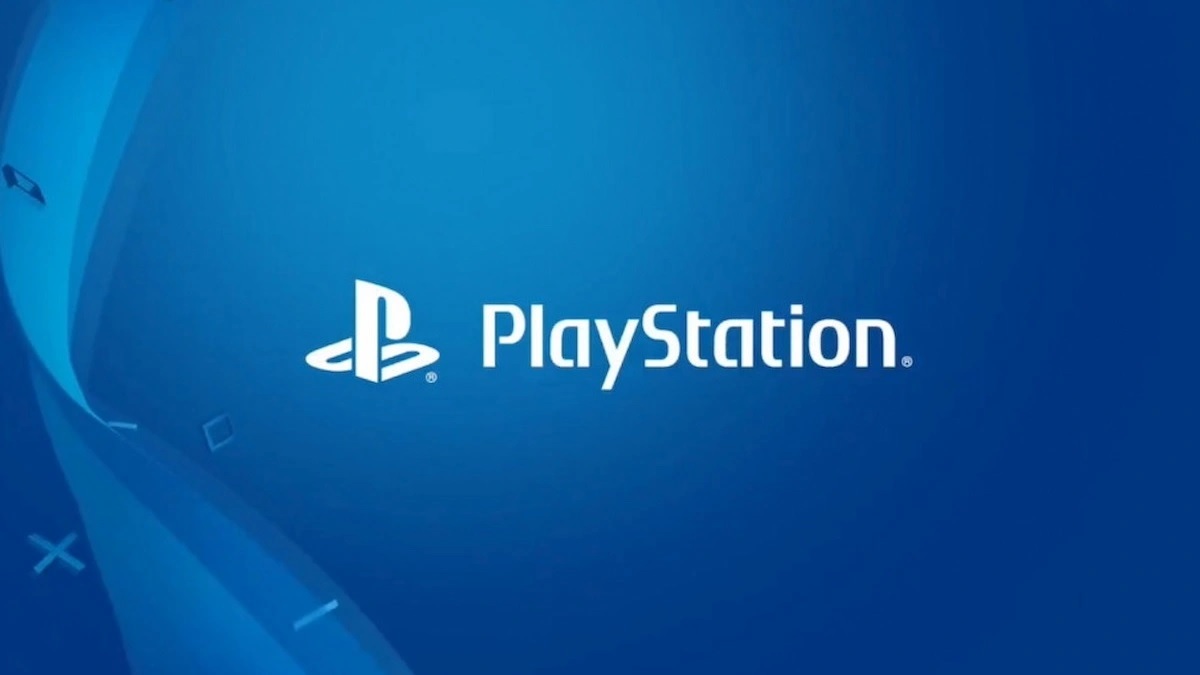 It’s been another good year for Sony, considering the improvements to the PlayStation 5, but who could possibly forget the stellar exclusives that were released, too? Stray was loved by players; God of War Ragnarok rocked us with its narrative; and Horizon Forbidden West showed us a more vulnerable side of Aloy. However, there is room for growth.

To usher in the new year, we gathered six New Year’s resolutions that Sony needs to make and keep for 2023 if they hope to stay on top of their game.

Getting PlayStation 5 On Shelves

Both the PlayStation 5 and Xbox Series X|S were notably difficult to get, considering the COVID pandemic and a chip shortage hindered production. Next-gen gaming always felt just out of reach for the average gamer, and if you did manage to get one shipped, you had to be on the lookout for its arrival or else a porch pirate would get their hands on it.

Despite how tough it is to get a PS5, Sony surpassed 30 million units since its release in 2020. That’s pretty good, but 2023 needs to be the year gamers can more readily purchase one, considering titles like Final Fantasy XVI, Marvel’s Spider-Man 2, and Horizon Call of the Mountain are exclusive to the PS5. That push to phase out the PS4 won’t stop, and eventually it’ll go the way of the dodo bird.

Microsoft offers a killer deal with its Game Pass, giving players an exhausting list of titles to play on Xbox and PC, including same-day releases on major titles. Sony didn’t have an answer for it, not until the company revamped PS Plus, but it isn’t quite there yet. It was arguably a good idea to take PlayStation Now—a service that always felt off to the side—and bring it into the fold as new PS Plus tiers rather than its own thing.

Looking at the price difference between PS Plus Essential and PS Plus Extra, you’re gaining access to 400+ PS4 and PS5 games for just an extra $5. That does mean PS Plus Extra is more expensive than Game Pass’ entry fee, but Sony can sweeten the deal by bringing the Day One model to the table, especially for its first-party exclusives. That should make PS Plus Extra feel more essential than PS Plus Essential.

Sony has been on a roll lately with its first-party titles, especially its exclusives like God of War, Ghost of Tsushima, the Uncharted series, Horizon Forbidden West, and more. Given the success of, say, God of War Ragnarok, it’s clear gamers are hungry for story-driven titles.

With that said, if Sony hopes to continue dominating, we’re going to need more first-party games, exclusive or otherwise. We’re not talking sequels or prequels, but fresh, new IPs with unique experiences and narratives.

It also wouldn’t hurt if said first-party titles shook up gameplay or dove into different genres for a change. Do we really need another open-world game? Not unless it shakes away old tropes. Returnal, for example, was an excellent mix of third-person shooter and roguelike, not to mention the PS5 bringing to life its gorgeous visuals.

Of course, this also means ditching the PS4 entirely and developing games exclusively for the PS5 from here on out. If it’ll truly be easier to get the PS5 in 2023, like Sony CEO and Chairman Jim Ryan stated at Sony’s CES 2023 press conference, then all the more reason to make the push.

With PlayStation Now dead and gone, if you want to take a trip down Memory Lane, you’ll need to purchase PS Plus Premium. It comes with a catalog of games from past generations, all the way back to PS1. Even PSP games are available for download, so if you missed out on PSP exclusives, go with Premium.

As good of a value PS Plus Premium is, the emulation could use some work, specifically with PS3 games. Unfortunately, PS3 titles are stream-only, which might be fine for some, but not for gamers limited to crappy Wi-Fi. It makes some titles unplayable if they require quicker reaction times like God of War II or Fallout: New Vegas.

Outside of that, the PS1, PS2, and PSP catalog could also use some new entries; it’s a rather scarce list. Where’s Twisted Metal, Techu, or Metal Gear Solid? How about the original Silent Hill? Where’s Beyond Good & Evil? A beefier catalog of classic titles and better backwards compatibility would be much appreciated, Sony.

With the release of the PSVR2, over two dozen games will be available on launch, some of which are just existing titles receiving VR support like Gran Turismo 7 and No Man’s Sky. For the most part, the launch titles are promising, such as Horizon Call of the Mountain, The Tale of Onogoro, and Zenith: The Last City, which looks like a ton of fun.

There’s certainly a good mix of genres here, but the PSVR2 is quite the investment, costing more than the PS5 itself. Such a hefty price tag renders VR into something of a premium service, so it is not unfair for its users to expect a premium catalogue, accordingly.

If Sony wants us onboard, we’re going to need a library that includes more than just a few harrowing experiences, fun distractions, and ports.

Give Bloodborne the Respect it Deserves

What gets a Bloodborne player’s blood boiling, more than anything? Being limited to 1080p and 30 FPS. “That’s on the PS4,” you say. “Surely the PS5’s new hardware upgrades the gameplay.” And you’d be wrong, so very wrong. It doesn’t benefit from the new hardware at all—no 60 fps, better stability, or improved visuals, not even from the PS5’s Game Boost features.

It’s honestly a sin that Bloodborne hasn’t been given proper treatment on PS5. Plenty of last-gen titles received PS5 patches, but not this one, despite the game’s massive popularity. Meanwhile, Bloodborne fans go completely mad over the utter silence on the matter. Is FromSoftware holding out for a remaster? Maybe a remake like Demon’s Souls? Who knows!

Throw us a bone, Sony. At least give us 60 FPS, pretty please?

That does it for what we believe Sony’s New Year’s resolutions should be in 2023 and why they need to be kept. Massive changes have been made over the years, and for the better, since the PlayStation 5’s release, but there’s always room for improvement.