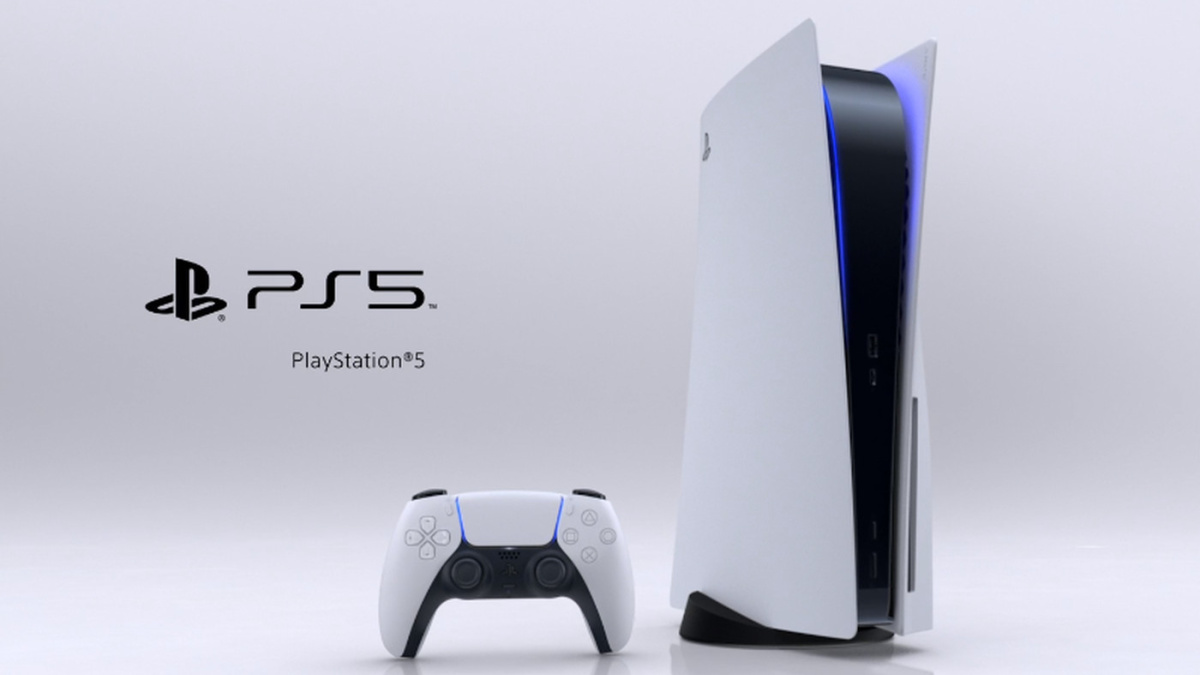 Sony’s CES 2023 press conference has come and gone, and the company brought plenty of big announcements out for the event.

In addition to providing updates on the state of the PlayStation 5, the company also had news regarding new software and technology related to their current console. Key among these was the reveal of a brand new piece of accessibility-minded tech and some new titles slated for release on its upcoming PSVR 2 headset, which is still slated for release next month.

We’ve compiled all of the bigger announcements down below, along with links to more detailed coverage where appropriate.

Sony is currently working on a new accessibility-minded controller referred to as Project Leonardo. Designed with input and assistance from gaming accessibility experts like AbleGamers, SpecialEffect, and Stack Up, the controllers are designed for ease of use by as many gamers as possible across a wide array of conditions or restrictions that would make the use of a normal controller difficult.

A firm release date for Leonardo hasn’t yet been revealed, but more news on it will be released in the coming months. More information on the tech can also be found on the PlayStation Blog.

Gran Turismo Movie Gets a Behind the Scenes Teaser Trailer

The Gran Turismo movie received a new behind the scenes trailer digging into what the movie is about and what movie-goers can expect. Several members of the cast offer their input on the film while footage of the film’s racing can be seen throughout. The movie is currently slated for a summer release, with a tentative release date of Aug. 11.

Gran Turismo 7 Is Getting a Free PSVR 2 Upgrade; Beat Saber for PSVR 2 in Development

It was revealed that Gran Turismo 7 will be receiving a free PSVR 2 upgrade when the new iteration on Sony’s VR tech releases on Feb. 22. Likewise, a port of Beat Saber for the PSVR 2 is currently in development, though a release date wasn’t provided as of the writing of this article.

According to the PlayStation UK Twitter account, this brings the total number of PSVR 2 titles that will be available within the tech’s launch window to more than 30, though only 22 are currently known. We’ve listed the titles that have been confirmed for release alongside the PSVR 2 down below.

The PS5 Has Sold over 30 Million Units; Console Shortage Will Wane Moving Forward

It was revealed that the PlayStation 5 has surpassed 30 million total lifetime sales since its launch back in November of 2020. The console saw a noticeable surge in sales over this past holiday season, with at least 5 million units sold since November when it was revealed the Sony hardware had passed 25 million in lifetime sales.

It was also revealed that the severe shortages of the console will subside significantly in the coming year. Sony CEO and Chairman Jim Ryan went so far as to say the shortage was essentially over, and that those looking for a PS5 “should have a much easier time finding one at retailers globally, starting from this point forward.”