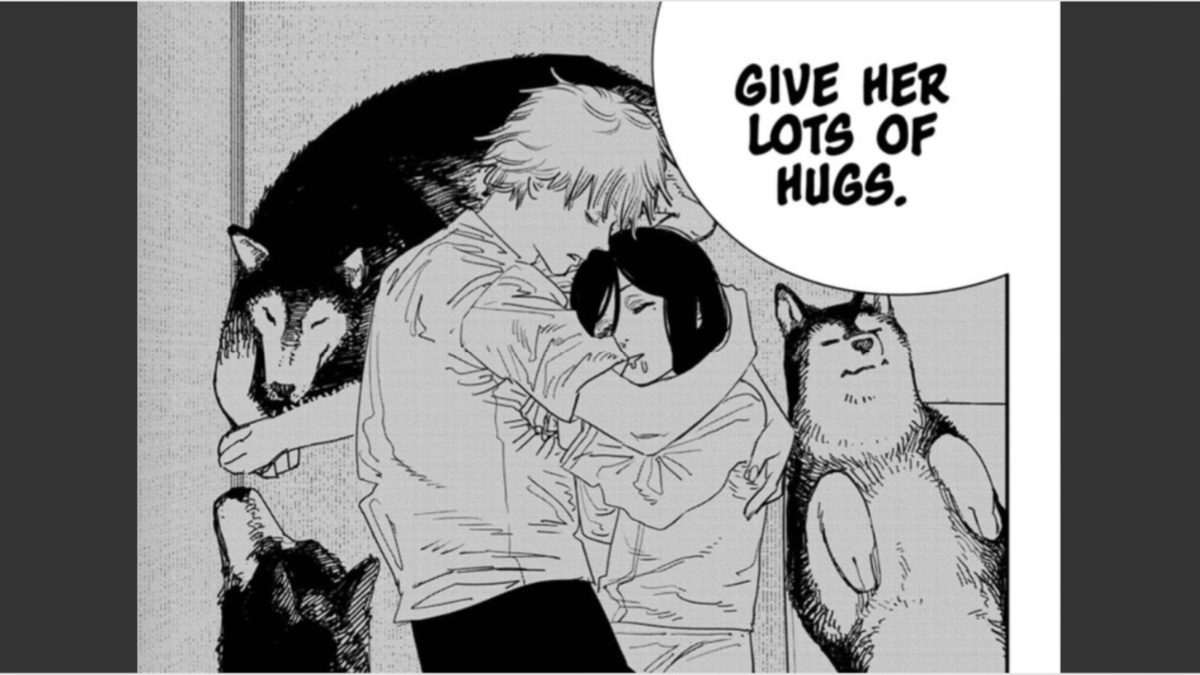 Look, we get it. While you’ve been having a blast watching the Chainsaw Man anime week to week, you couldn’t help checking out the manga and all the information related to it. However, this resulted in your finding out about several characters that haven’t yet appeared in the anime. Now, you’ve been left wondering who certain characters are, and one in particular probably has you asking: Who is Nayuta in Chainsaw Man, and why is Denji taking care of her?

Well, as luck would have it, we’ve got the answers you’re looking for. Let us be clear, though: There will be *Major Spoilers* for the ending of the Public Safety Saga ahead.

In terms of who Nayuta is in Chainsaw Man, the simplest answer is that she’s the reincarnated form of Makima.

After finding out she was the Control Devil and that she planned to take control of the world, Denji had no choice but to kill her and force her to reincarnate, eliminating her mind control of humans and Devils alike. Once she did reincarnate, Kishibe found her and brought her to Denji, who he ordered to take care of her in order to prevent her from being turned into a force for domination and evil by the governments of the world.

Though he objected at first, Denji eventually agreed, motivated by Pochita revealing that the Control Devil always wanted a family that would love her of their own free will. The two have since lived together as a found family, with Denji taking care of Nayuta while juggling his Devil Hunting responsibilities and going to school.

Does Nayuta Show Up in Chainsaw Man Part 2?

As for when you get to see Nayuta in Chainsaw Man, it’s not as frequently as you’d think. Aside from the last Chapter of Part 1, Nayuta hasn’t been seen in the manga at any other point thus far. This is largely because Denji is no longer the central protagonist of the series as of Part 2, with that role instead being filled by Asa Mitaka.

However, Denji still appears in Part 2 and has made references to his responsibilities in caring for Nayuta. This makes it seem like she’ll pop up in the near future, or at the very least in later Parts of the series.

That’s all there is to know about who Nayuta is in Chainsaw Man. For more on the series, check out our guides on topics like who Beam is, who the Angel Devil is, and what Devil Contracts Kishibe has. We’ve also got non-guide articles for you to peruse at your leisure down below.