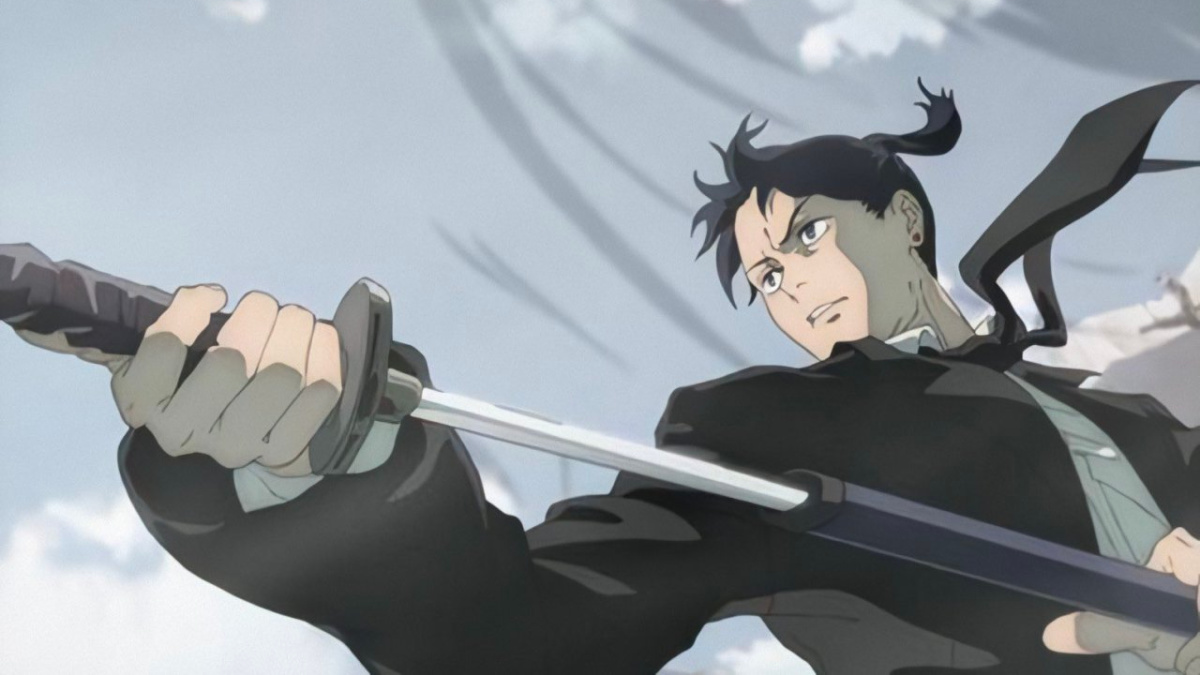 Of the many Public Safety Devil Hunters in the Chainsaw Man anime and manga, Aki is easily one of the strongest. This is thanks to the fact that Devils regularly make favorable contracts with him, granting him means of fighting even the strongest Devils on an even playing field. One in particular only grants him an absurdly overpowered ability, and if you’re like a lot of fans, it left you wondering: When did Aki get the Cursed Sword in Chainsaw Man?

We had the same question, and after doing some digging, we’ve got an answer for you.

How Did Aki Get the Curse Devil Sword in Chainsaw Man? Explained

While it’s never explicitly stated when Aki got the Curse Devil Sword in Chainsaw Man, it’s fairly clear that Aki got it after he joined the Public Safety Devil Hunters.

Being a government-backed task force, Public Safety is able to contract with any Devil that aligns itself with said government. This is how Aki established his contract with the Fox Devil and was able to gain the ability to summon its head in combat. With this in mind, it’s incredibly likely that he also made a contract with the Curse Devil at this time and ensured he had another option he could turn to when fighting incredibly powerful Devils or Fiends.

What Was the Contract Aki Made With the Curse Devil?

However, the contract he made with the Curse Devil to get his sword is easily the most costly one he makes with any Devil in the Chainsaw Man series.

While using the Cursed Sword instantly kills anything he stabs with it three times, this comes at the cost of years from Aki’s life span. Not only that but using the Curse Devil’s instant-kill ability takes a substantial amount of time off Aki’s life span, meaning he can only use the power once or twice at most.

This is why he only has two years left to live after using the Cursed Sword on Katana Man and why he is forced to find other Devils to make contracts with in order to remain useful to the Public Safety Devil Hunters.

How Many More Times Can Aki Use the Curse Devil Sword in Chainsaw Man?

Likewise, this explains why Aki never uses the Curse Devil Sword again after his first battle with Katana Man.

With only two years left to live, Aki no longer has enough life span left to fulfill his contract with the Curse Devil to the fullest. Even if he tried to use his sword, he would almost certainly die after stabbing his enemy once or twice, with the Curse Devil draining what little life is left from him.

Hopefully this cleared up how Aki got the Cursed Sword in Chainsaw Man. For more on the show, we’ve got explainer guides on topics like what Devil Contracts Kishibe has, why Denji and Power were wearing glasses, and who the Future Devil is. There’s also a slew of other articles related to the series that we’ve written, which you can peruse down below.