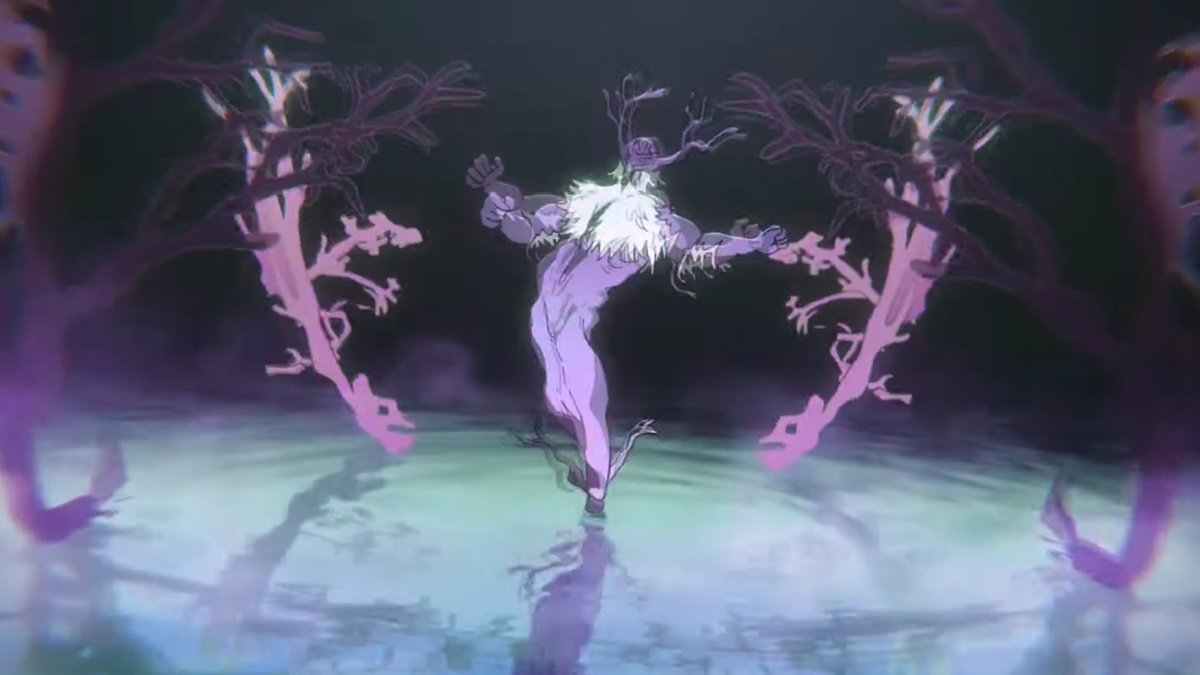 The Katana Man arc of the Chainsaw Man anime and manga brings with it plenty of new friends and foes. Some are counterparts to existing characters, while others are more complex beings with their own reasons for stepping into matters. The Future Devil is easily counted among the latter, and following its introduction, you’re likely wondering: Who is the Future Devil in Chainsaw Man, and why does it want to see Aki die?

Luckily, we’ve read our way through the entirety of the Public Safety saga via the manga and have some answers for you. Do be warned though: There are *Minor Spoilers Ahead* for the Katana Man arc.

Who Is the Future Devil in Chainsaw Man? Explained

To start, it’s worth digging into who and what the Future Devil is in Chainsaw Man.

Representing humanity’s fear of the future, the Future Devil is one of the stronger Devils in the Chainsaw Man universe. It can see as far into the future as it wishes, and can view the future of specific individuals by having them stick their heads into the hole in its stomach. It can make contracts with people through the usual means used by other Devils, and due to its high level of power, it typically asks for a decent amount from those that try to bargain with it.

However, it’s worth noting that the Future Devil isn’t as kind as the Fox Devil or others that don’t mind humans. It enjoys watching humans suffer, and typically makes contracts with those it knows will provide it with a spectacle when they die. It basically lives by the saying “Man plans and god laughs,” reveling in its ability to watch as inescapable futures play out for unsuspecting people.

Why Does the Future Devil Make a Contract With Aki?

This is a big reason as to why the Future Devil makes a contract with Aki in Chainsaw Man.

After Aki sticks his head into its stomach, it begins to laugh maniacally. It then reveals that Aki will die in the worst possible way, and that all it asks for in exchange for making a contract is to be able to live in Aki’s right eye. This would allow it to see Aki’s death play out directly, and to enjoy the hardship and pain caused by said death up-close.

In exchange though, Aki gains a pretty substantial power-up. He is granted the ability to see into his own future by a few seconds, allowing him to dodge any attack and ensure any attack he lets off lands without fail. This helps him greatly in his eventual rematch with Akane and Katana Man, ensuring he isn’t hit by Katana Man’s lightning-fast attacks while also helping him to anticipate the different moves Akane tries to hit him with.

Hopefully this cleared up who the Future Devil is in Chainsaw Man. For more on the series, check out our other explainer guides on topics like whether or not the Fox and Ghost Devil are dead, how Contracts work, and why people were exploding. We’ve also got plenty of other related articles which you can peruse down below.