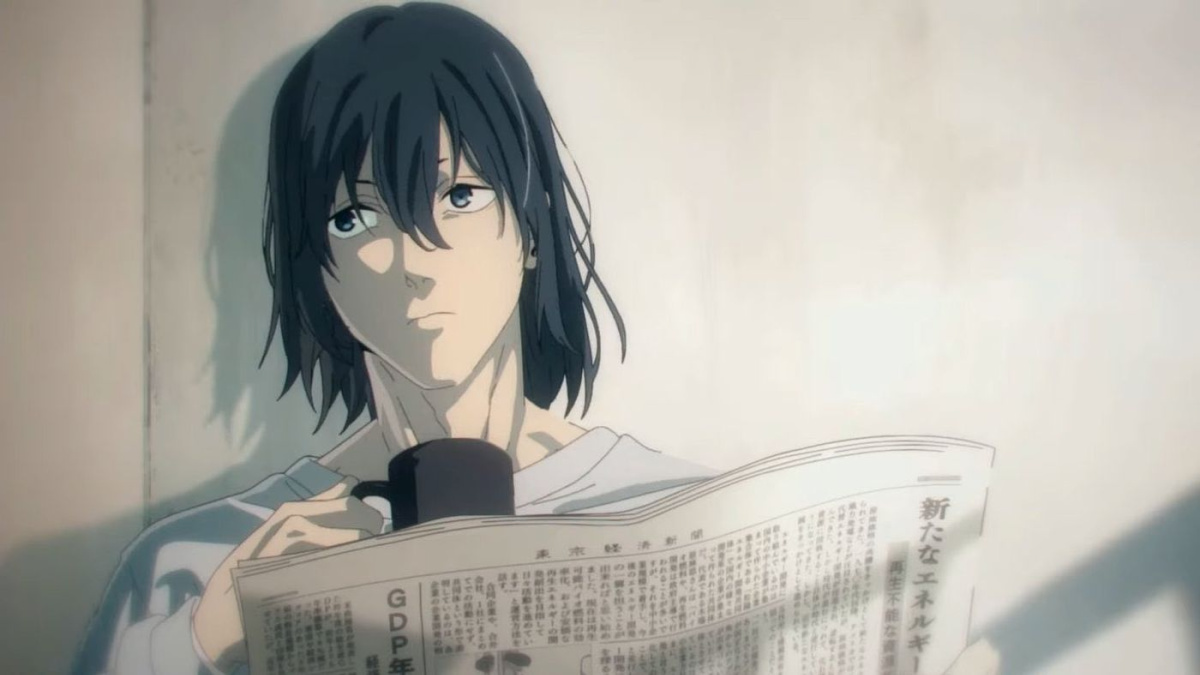 It would be a stretch to say that the Chainsaw Man anime and manga series is kind to its characters. Thrown into all manner of dangerous situations with little to no plot armor, they’re constantly at risk of biting the proverbial bullet and never appearing in the series again. With this in mind, you’ve probably had a question lingering in your mind that you’ve only just gotten the courage up to ask: Does Aki die in Chainsaw Man?

Well, for better or worse, we’ve got an answer for you. Be warned, though: There are *Massive Spoilers Ahead.*

Does Aki Get Killed in Chainsaw Man? Answered

We’re sad to say that Aki does in fact die in Chainsaw Man, and it’s a fairly pivotal moment in the series as a whole.

As the Public Safety Devil Hunters gear up for their long-awaited confrontation with the Gun Devil, Aki begins to worry that Denji and Power will get hurt in the confrontation. This is only worsened by the fact that the Future Devil tells him outright that he and Power will be killed by Denji, and that the Devil all other Devils fear will appear directly afterward. He then meets with Makima in an attempt to make a deal with whatever Devil he can to ensure that Power and Denji can live a happy, peaceful life.

Makima then uses this to force Aki to make a contract with her, revealing that she’s the Control Devil. She then confronts the Gun Devil on her own, and after subduing it, she forces it to possess Aki and turn him into a Gun Devil Fiend. She then sicks Aki on Denji and Power, forcing Denji to fight and kill Aki in order to save the general populace and drive Denji toward despair.

It’s an unfortunate end to one of the main three characters of the show, and leaves his character arc as more of a tragedy than anything else. Not only that, but it serves as a major catalyst for Denji’s eventual confrontation with Makima in the Public Safety Arc’s climax and finale.

Can Aki Be Brought Back to Life in Chainsaw Man? Answered

As for whether or not Aki will ever come back in Chainsaw Man, the answer looks to be a pretty definitive no.

Whereas Makima reincarnates following the events of the Public safety arc and Power can potentially reincarnate as a new version of the Blood Devil, Aki doesn’t have this option. This is because he lived and died as a human, and was only ever consumed or possessed by Devils throughout the duration of his time in the series. As such, he won’t be coming back as an active character unless Tatsuki Fujimoto pulls a major MacGuffin out of nowhere.