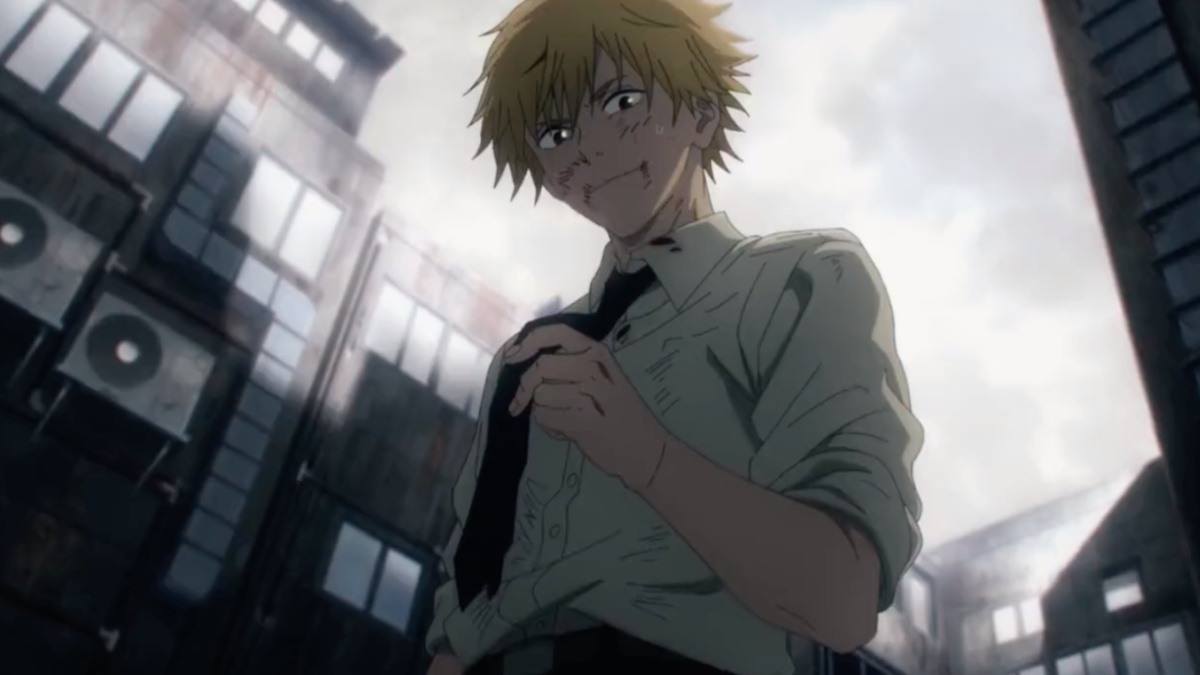 The Chainsaw Man anime is a tour de force of great animation and compelling characters, and none so emulate the latter as Denji does. An embodiment of struggle whose life before joining the Public Safety Devil Hunters was a nightmare, his upward arc toward a normal life is something to be admired. And yet, a question is probably lingering in your mind as you watch his efforts: Does Denji get to feel boobs in Chainsaw Man, thereby achieving his greatest ambition?

Fortunately for you, we’ve got the answers you’re looking for. Do be warned, though: There are minor *Spoilers Ahead.*

Does Denji Ever Get to Touch Boobs in Chainsaw Man? Answered

The good news is that, yes, Denji does, in fact, get to feel boobs in Chainsaw Man. However, it plays out a little differently than how Denji imagined it.

After saving Power and her cat from the Bat Devil, Power rewards Denji with the opportunity to feel her boobs. Specifically, she lets him squeeze them three times. The first two times end up being a deception – with Power wearing breast pads to make her boobs look bigger – and the last time, while actually her boobs, leave Denji feeling disheartened because he didn’t feel anything from doing so.

Directly afterward, though, he tells Makima about his predicament, and she makes him feel her boobs. This does get a romantic reaction from Denji, who then realizes acts like touching boobs, kissing, or anything else that lies in the realm of “romance” only feels good when there’s actual emotion behind the act.

It’s a bit of a bait and switch compared to the usual anime tropes and perverted jokes, but one which works wonderfully in the scope of Chainsaw Man. Not only does it provide some comedy after a somewhat heavy segment between Denji and Power, but it also allows Denji to experience some much-needed character growth in an unexpected way.

Likewise, it holds weight going into future arcs in the anime and manga. Denji takes the lesson he learns from this endeavor to heart and applies it to future encounters and romantic pursuits with other characters. As such, it stands less as a one-off gag and more as an enduring lesson that influences his actions throughout the rest of the series.

Hopefully this cleared up whether or not Denji gets to touch boobs in Chainsaw Man. For more on the series, check out any of the related articles down below. We’ve also got plenty of other anime-related content for you to take a look at, including lists of the best fights in anime, the best anime villains and the best anime antagonists.