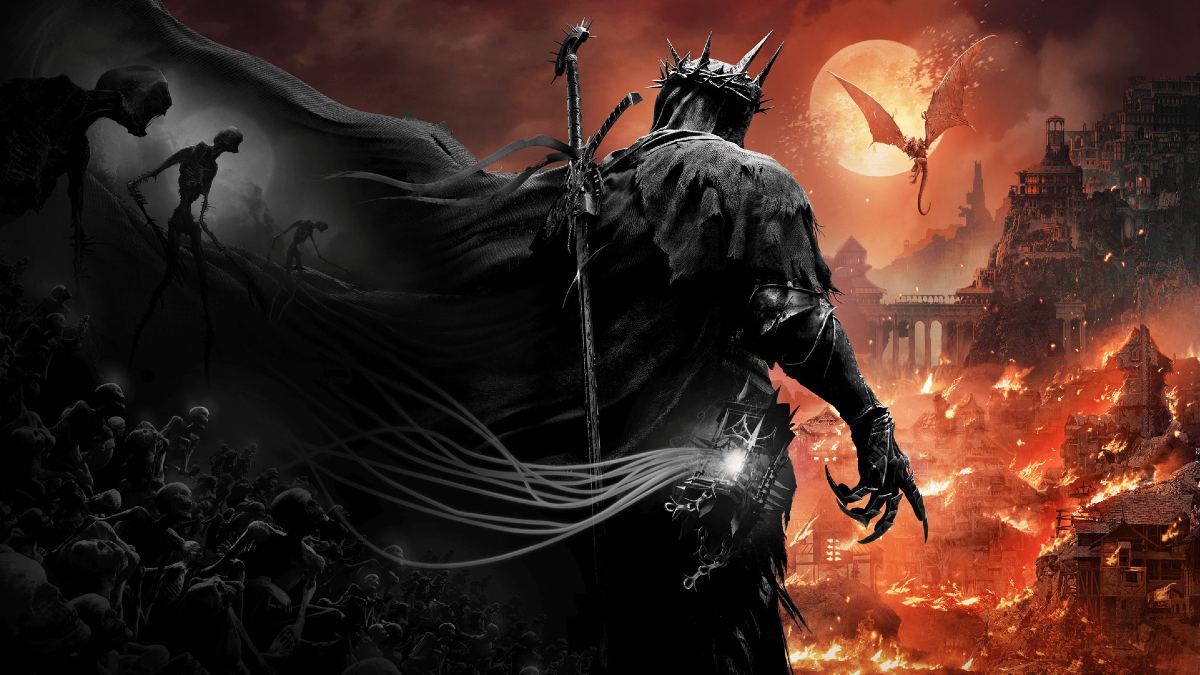 Today, during The Game Awards, an official trailer for the upcoming RPG adventure The Lords of the Fallen was released. The title focuses on a journey through both the realms of the living and the dead and features colossal boss battles, fast challenging combat, thrilling character encounters, and deep, immersive storytelling.

When Does The Lords of the Fallen Come Out?

Explore A Vast, Interconnected Worlds
Journey across two expansive, parallel worlds in your epic quest to overthrow Adyr. While the living realm presents its own brutal challenges, untold terrors lurk in the nightmarish realm of the dead.

Define Your Own Legend
Fully customise your character’s appearance from a wide array of visual options, before selecting one of nine character classes. Whichever starting path you take, develop your character to your own playstyle by upgrading stats, weapons, armour and spells.

Master Fast, Challenging Fluid Tactical Combat
Only those that master the deep, tactical combat can hope to survive. Choose from 100s of uniquely brutal weapons, or forgo metal for magic with devastating attacks of the arcane.

Unite or Fight in Online Multiplayer
Experience the expansive, single player campaign alone, or invite a second player to join your adventure in uninterrupted, online co-op. But be warned – heroes from other realms can, and will invade.

Wield a Device of Ungodly Power
Your lantern possesses the ungodly power to cross between worlds. Use this dark art to reach forgotten places, unearth fabled treasures, and even manipulate the very soul of your foe.