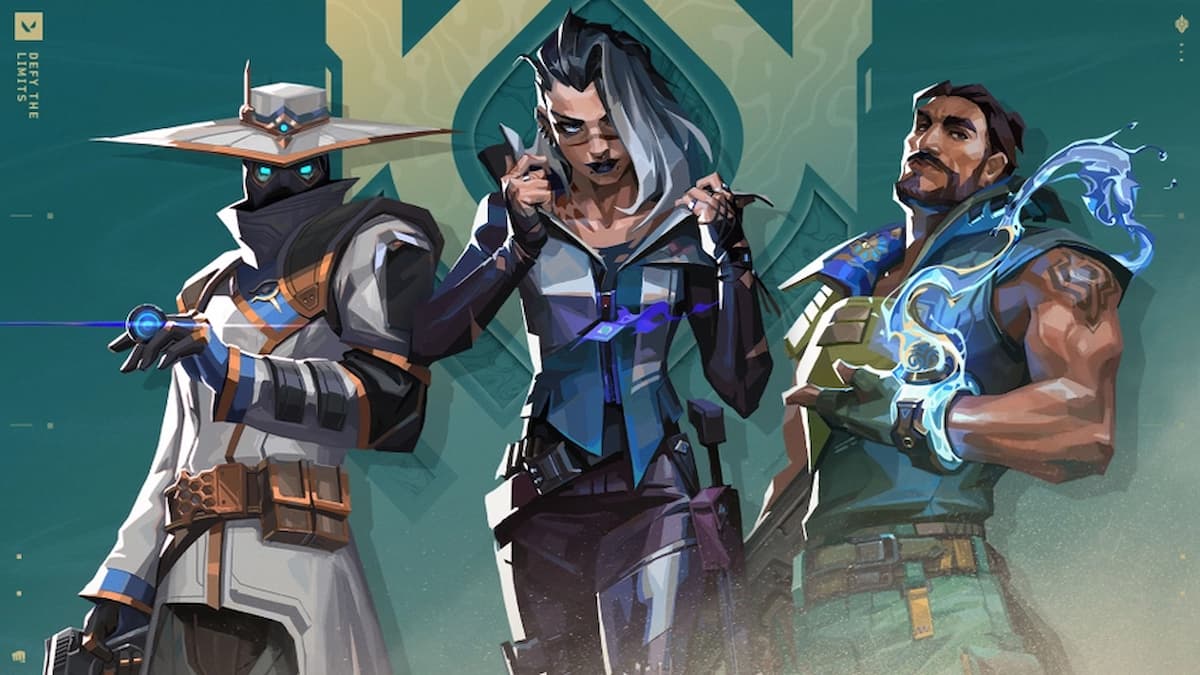 As reported last week, Valorant looked set to undergo a big rebalance of its Agent utility for Patch 5.12 after a Public Beta Environment (PBE) server patch revealed a host of meta-shifting changes. That rebalance has now been confirmed after Riot Games revealed the full list of patch notes coming to Valorant this week.

“With pro play heading into the offseason after the completion of an amazing Game Changers Championship, we’re taking the opportunity to hit some broad updates we’ve been looking to make along with individual Agent changes.

We’ve increased the point costs of the Agent Ultimates that have large, site-wide footprints. These changes should reduce their overall frequency and increase counterplay against them at the strategic level.

In addition to the Ult adjustments, we’ve also made a tuning pass on Agent ability economy. The areas targeted in this pass include: Total loadout cost outliers (for their respective role), Agents with lack of pistol round buy options, and unintended power relative to the cost of the ability.

To wrap up the broad updates, we’ve taken a pass at the HP of destructible objects in the game.  Damage-over-time area abilities (like Brimstone’s Incindiary and Viper’s Snakebite) now damage enemy utility (read more in the Gameplay Systems Updates), so we’ve increased the health of 1hp destructibles so that they aren’t instantly vaporized—but can still be destroyed by one-shot in most situations. Also, Killjoy’s Lockdown gets a bigger health bump to reduce the number of abilities that can destroy it solo.  Boombot and Prowlers on the other hand have felt like they require unloading too many bullets given their other strengths, so the health of those abilities have been reduced.“

We’re back again with small Harbor buffs. It is hard to learn a new Controller smoke style and we hope these changes make it easier for Harbor’s vision block to last long enough to finish executing with their team, while also providing wall smoke duration that’s on par with Viper. We’ll continue to monitor Harbor’s strength and see if we need to make any more waves. Chalo!

We’re looking to slightly refine Sage’s strengths to be more about fortifying areas she controls and helping allies, rather than offense-focused with her utility.  We’re hoping the heal update will push her power and satisfaction when fully healing others while creating tradeoffs for playing Sage overly aggressive and relying on self-healing.

We’re reeling in Viper’s ability to play outside of her ultimate’s smoke area. These changes will anchor Viper more to her ultimate and allow coordinated retakes against Viper’s Pit to be more successful.

Assist tails are the “grace period” duration after a debuff has expired where a player will still be awarded an assist for debuffing the killed target.

With damage-over-time area abilities now universally damaging utility, we took a pass on damage multipliers. These area damage abilities cover a wide space and deal large amounts of damage over their duration. We’ve reduced their non-player output to 50% of base damage to prevent instant destruction of enemy utility and to ensure abilities with higher health, such as Sage Barrier Orb, retain their relevant impact.

The following abilities are now immune to allied damage.

We felt the Spectre was overperforming at mid to long ranges and, as a result, was crowding out other options on partial buys.

Swiftplay Beta is playable Dec. 6 through Jan. 10, 2023. Please jump in, help us test this new game mode, and give us your feedback!

So there you have a full overview of the Valorant Patch 5.12 notes. But there’s more coming this week, too, including the return of the Night Market, and a brand new game mode called Swift Play.