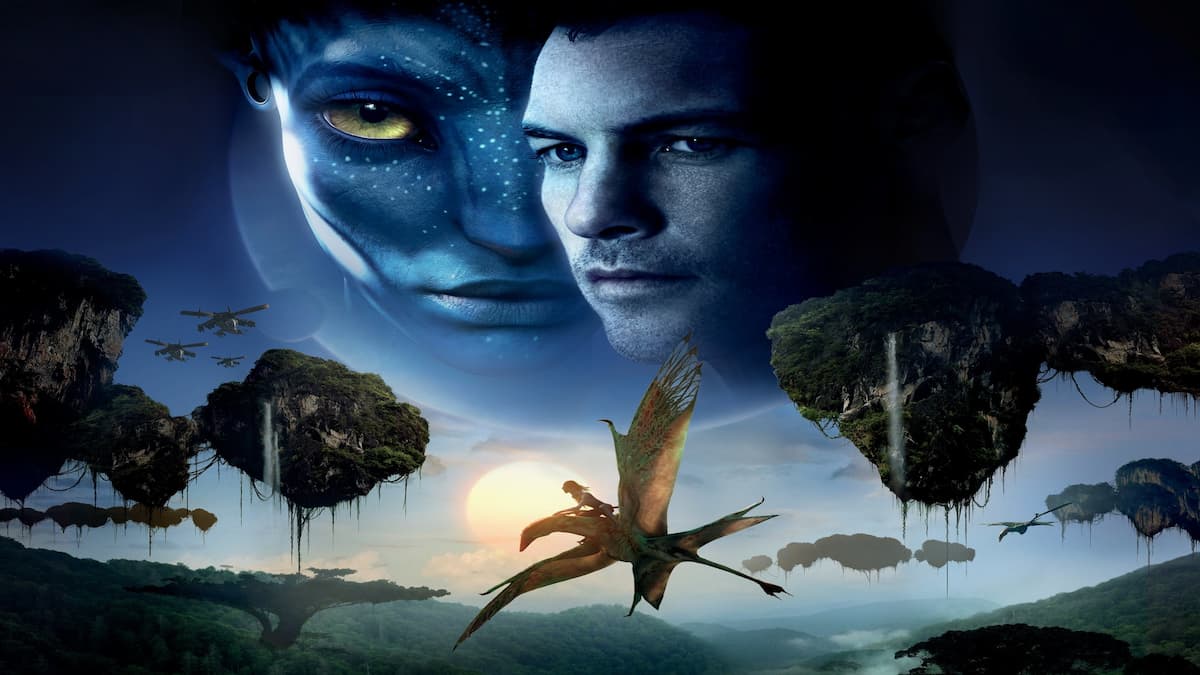 Avatar has been the highest-grossing movie of all time ever since its release in 2009, which goes to show just how much it captured the audience’s attention. James Cameron may have broken new ground with Avatar’s on a technical level with 3D visuals, but there are also quite a lot of movies that have a similar premise. Several films have elements involving outsiders arriving in new worlds, along with aspects such as the protagonist finding a higher purpose after integrating themselves in their new environment or learning to coexist people they weren’t knowledgeable about before. That said, here are 10 best movies like Avatar that fans should make sure to watch.

Pocahontas is a supernatural take on the real-life person, with the film following her attempts to prevent the invaders from the east from taking over her land. It mainly centers around the character John Smith changing his opinion of the “savage” and aligning with them after seeing how peace-loving Pocahontas and her people are.

Fans of Avatar will find the film extremely similar to Pocahontas, as pretty much the only exception is the fact that Pocahontas takes on Earth as opposed to Pandora. Everything from the magical forests to the aspect of an outsider falling in love with the local princess figure is comparable between Avatar and Pocahontas.

Atlantis: The Lost Empire tells the story of a crew of mercenaries looking for the titular lost city, with the main character Milo Thatch. After finding Atlantis, the crew realizes it should be preserved from outsiders, although they face opposition from their commander who plans on mining it for nefarious purposes.

Ready Player One is set in 2045, where humanity spends most of its time indulging in the game called OASIS – it sends players into a virtual world that people prefer over real life. Protagonist Wade learns of OASIS’s dark secrets, only to find himself hunted by the creators.

Avatar fans will find the outline of people entering into different bodies and exploring a new world of sorts interesting, as it’s relative to what humans did with Na’vi. Ready Player One’s virtual reality is a thing of beauty, with quite a lot of action involved as OASIS has no boundaries when it comes down to it.

While it might not have ignited the box office, The Great Wall has been a big hit on streaming services. The movie is an entertaining action thriller set a thousand years ago during the Song dynasty, where European mercenary William Garin teams up with the Chinese forces to prevent an alien threat from breaching the Great Wall.

The Great Wall’s explosive sequences, massive set pieces, and the theme of an outsider integrating himself with the locals are all similar to Avatar. The film can be awe-inspiring in places due to the high-octane action, along with genuinely scary moments due to the monsters that serve as the main antagonists.

Amy Adams’ versatility has been evident in films like Disenchanted and Arrival, with the latter showing Adams in a highly emotional light. Arrival is sci-fi drama where aliens arrive on Earth for mysterious reasons, and their presence nearly escalates into war until Adams’ character, Louise Banks, steps in to communicate with the extraterrestrials.

Avatar fans will be intrigued by Arrival’s premise, which is almost a flipped version where aliens appear on Earth. Louise’s role as the savior of Earth and communicator with the aliens will also be appealing, while Arrival’s magnificent score and cinematography will ensure viewers stay right till the end.

Guy Pearce has remained prominent to film fans due to his role in Memento, but he has also ventured out into other genres. The Time Machine sees him play Dr. Alexander Hartdegen, who creates the titular contraption and travels through time. Alexander eventually plays a vital role in the future, finding himself embroiled in the surviving humans’ war against a deadly enemy.

The Time Machine has the protagonist arrive in a completely different, tribal society where he learns to think of someone other than himself, which plays close to Avatar’s central theme as well. The movie has a lot of cool sequences that sci-fi fans will no doubt get a kick out of, in addition to its thought-provoking premise.

The Last Samurai follows American Army Captain Nathan Algren in 1876, who is sent to Japan to train the Imperial soldiers, only to become a samurai himself after sympathizing with the local populace. Algren’s efforts in defending the land and his falling in love with the widow of a former samurai drive him in his quest.

Avatar fans will find Algren an engaging protagonist like Jake, as he sees the error of his ways to join forces with the people who are the rightful owners of their land. The film also has Tom Cruise in fine form during his peak, with the actor portraying the ways of the samurai with the utmost class.

The Matrix remains one of the most popular franchises in film, which began with the first entry focusing on Neo’s journey to becoming the One. Neo leaves behind the fabricated world of the Matrix to fight in a war against the machines who threaten all of humanity.

While Avatar and The Matrix might not seem similar on the face of it, the two are alike in elements such as the characters using machines to enter different bodies, along with the theme of preserving humanity through another world. Neo’s hero’s journey remains engaging as ever, as viewers see him go from a helpless individual into the savior of the human race.

Dances with Wolves is an epic Western set in 1863, where Lieutenant John J. Dunbar comes across the Lakota people and vows to defend their territory. The film also doubles as Dunbar’s coming-of-age story, as he finds a new purpose among the native tribes.

Avatar fans will enjoy Dances with Wolves’ genuine sentiments, with the movie stressing the fact that the local people are the ones being wronged. The protagonist’s change of heart, falling for a local woman, and fully embracing the tribe’s culture are all similar aspects to Avatar as well.

John Carter was a very big bomb at the box office, having been unable to recoup much of its production cost. However, the story and performances are still solid, following the titular character’s adventure to Mars where he becomes the person responsible for ending the civil war between the natives.

Avatar and John Carter both take on different planets, with the movies also depicting heroes who start out with rather selfish motives before becoming true heroes. The sci-fi environment will also feel familiar, although John Carter has a large variety of creatures and aliens that are distinct to its setting.