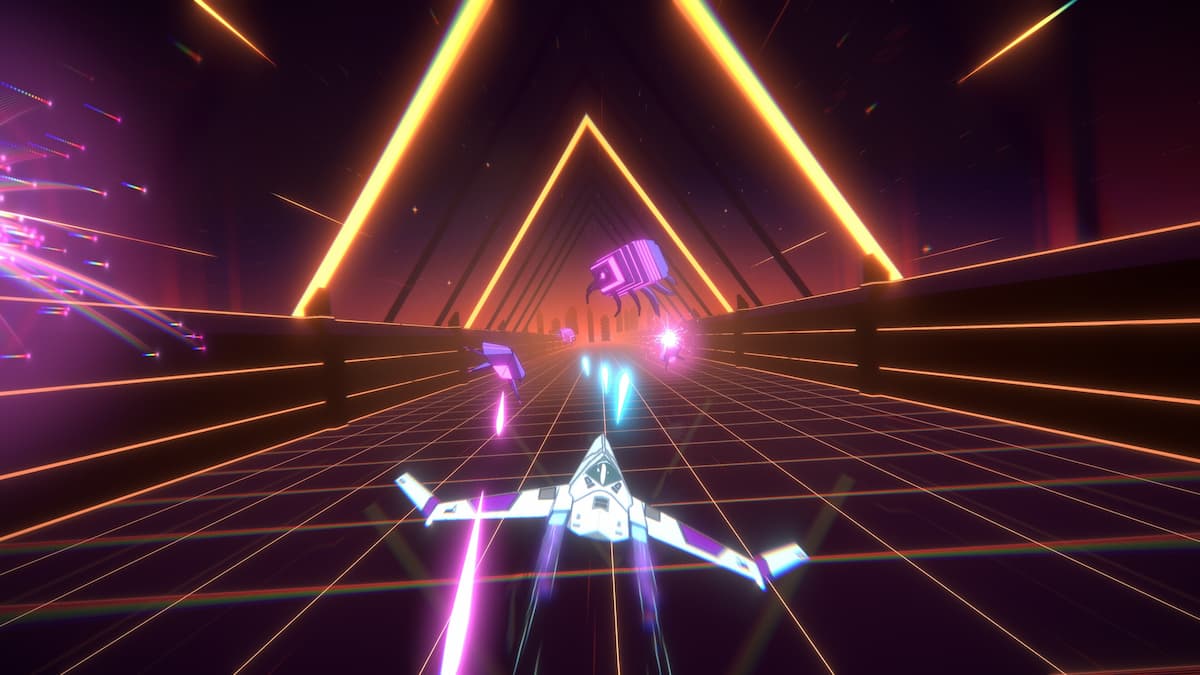 What happens when you combine an on-rails shooter with rougelite randomization and a fleet of spaceships piloted by adorable kitties?

The newly revealed trailer evokes all of those exhilarating feelings of whizzing about the cosmos, and the demo is now available to play on Steam.

The demo features 10 zones populated with their own unique assortment of foes. There will be a range of different pilots and aircraft available, offering varying strengths and abilities so you can choose the perfect loadout to engage in feline warfare. Each run yields points that can be spent on buffing up your spaceship or unlocking additional pilots.

The enemy types include grotesque customers like a wandering arachnid that will send her combustible children after you, and the developers encourage anyone who takes the demo for a test flight to send in their feedback — including what to possibly name this spider with poor parenting skills!

As per Flippfly’s Aaron San Filippo, Whisker Squadron: Survivor is currently scheduled for an early 2023 release. A previously announced Whisker Squadron title, one in which the spacecraft travels between planets in pursuit of loot, is still in development.

Flippfly are no strangers to the realm of chaotic airborne gameplay, having previously released the solar-powered thrill ride Race the Sun back in 2013.