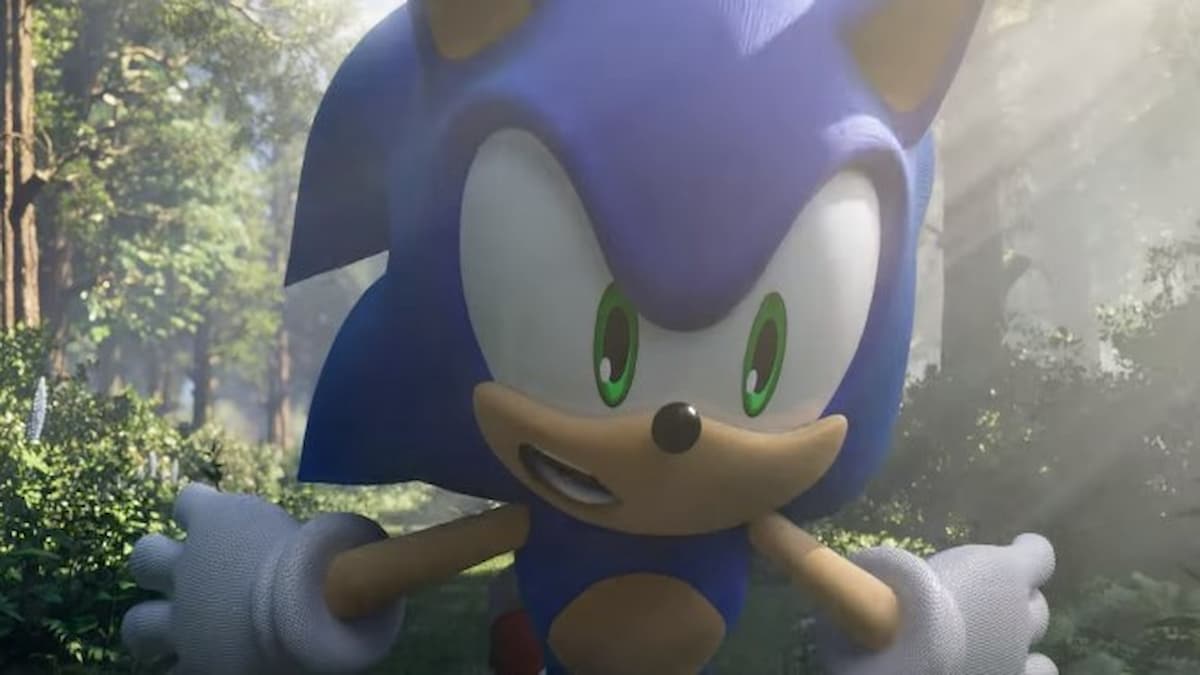 The third episode of Sonic Frontiers: Speed Strats is here and this one focuses exclusively on the Cyberspace sections of the Starfall Islands. This digital world features vast different level segments that vary in design with different environments like cities, highways, and even some resembling levels from classic Sonic the Hedgehog games.

There are three main topics that the Cyberspace edition of Sonic Frontiers: Speed Strats goes over. Ancient portals to Cyber Space can be found all throughout the open-zone areas. The first topic is all about the missions in Cyberspace that give the player vault keys that are used to open the vaults where Chaos Emeralds are stored.

After that, the tips and tricks section focused on some speedrunning strats for the Cyberspace levels in Sonic Frontiers. The first tip is about the Homing Attack which can be used to skip whole chunks of levels. When using the homing attack on a spring, you can press the boost button to fly even further than normal. The next tip is all about Rail Launching which is similar to the previous tip where the player uses Sonic’s boost to gain extra air or distance, except this time it’s while the blue hedgehog is grinding.

Last but not least, the new Speed Strats video talks about how Arcade Mode unlocks on the main menu following the completion of the main story. This mode features every Cyberspace level playable on-demand so you can try out different paths and strategies for completing the level as fast as humanly possible.

The latest Sonic Frontiers: Speed Strats video covering Cyberspace can be found below. 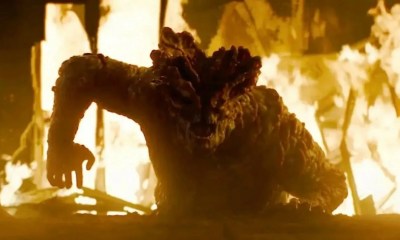 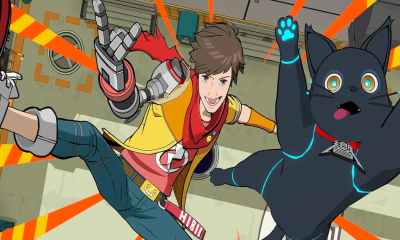 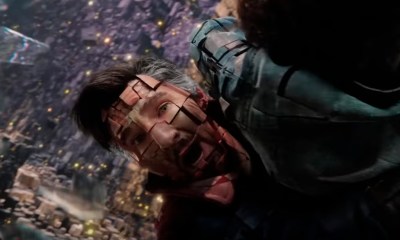