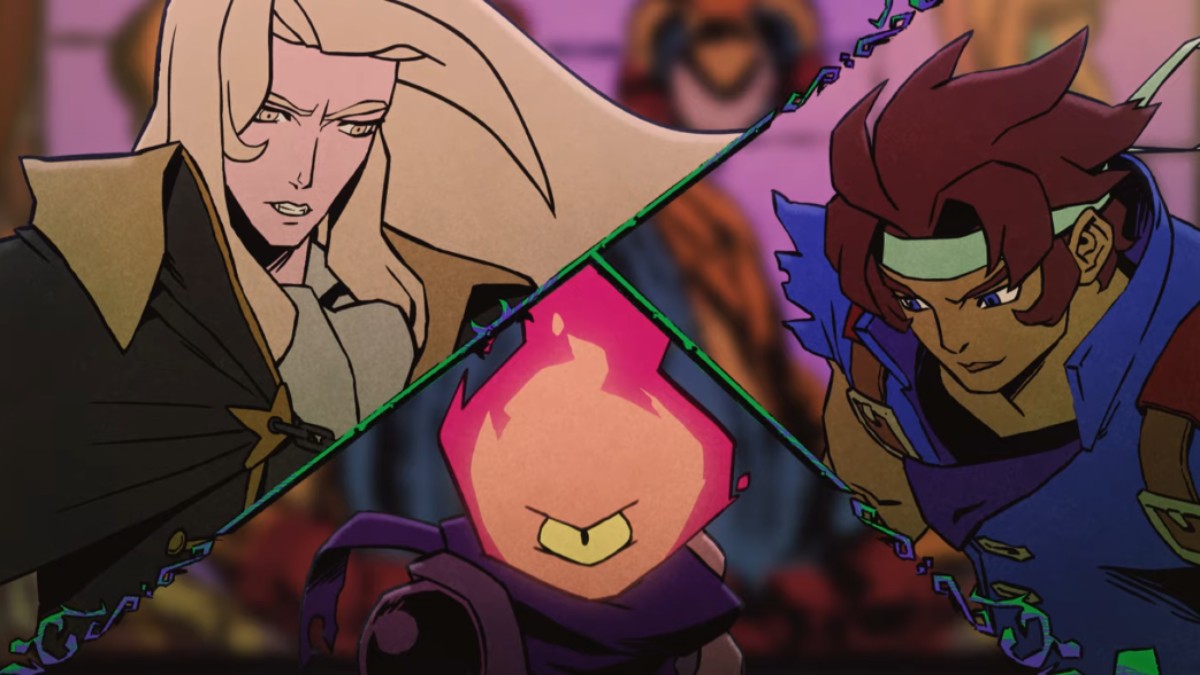 Today, during the Game Awards, a brand new DLC was announced for Dead Cells, and boy was it a surprising one. Geoff Keighly and company opened up the show with a bang, as it was revealed that the next installment would be called Dead Cells Return to Castlevania.

As you can see in the trailer below, you’ll be able to team up with Richter Belmont and Alucard, as well as get the chance to wield iconic Castlevania weapons against hordes of monsters to reach the throne room of the Dark Lord himself, Dracula.

When Does Dead Cells: Return to Castlevania Come Out?

While a specific release date wasn’t revealed, we know that the Dead Cells: Return to Castlevania DLC is coming Q1 2023 for PC and consoles. You can check out a brief synopsis of what else to expect below:

Unlock 14 iconic weapons such as the Vampire Killer, Throwing Axe & Holy Water to decimate Dracula’s bestiary of monsters and finally the dark lord himself. Each item has been translated into the fast-paced combat of Dead Cells while keeping their original essence.

EXPLORE EVERY CORNER OF DRACULA’S CASTLE

Secret rooms. Flame-lit corridors. Gloomy tombs. Beautiful paintings. Food hidden in the walls. Full of original monsters from the series, such as harpies, werewolves & haunted armors, the character of the iconic castle will transport you into the realms of gothic fantasy.

We’re giving you access to an alternative soundtrack made of 51 of the original Castlevania tunes, that can be heard across the entire game. Yes, 51!

On top of this, we’ve taken the 12 most iconic tracks, such as Vampire Killer, Bloody Tears and Simon Belmont’s Theme, and reimagined them in the style of Dead Cells as a soundtrack for this DLC, while preserving the Castlevania ambiance of course.

Richter Belmont and Alucard will be by your side throughout your quest to vanquish Dracula, helping you to navigate the maze of Dracula’s Castle and providing you with strong weapons (sometimes willingly, sometimes not). However, where there is good there is evil, so watch out for powerful foes who will try everything in their power to stop you from reaching the throne room.

Fight against the very essence of evil in two intense duels versus Death and Dracula, both set against a majestic backdrop. If you can survive these gauntlets, prepare yourself for our most ambitious boss showdown yet…

Unlock 20 outfits as you progress through the castle, letting you roleplay as all your favourite characters like Alucard, Richter Belmont, Simon Belmont, Maria Renard, Trevor Belmont, Sypha Belnades or even Dracula himself