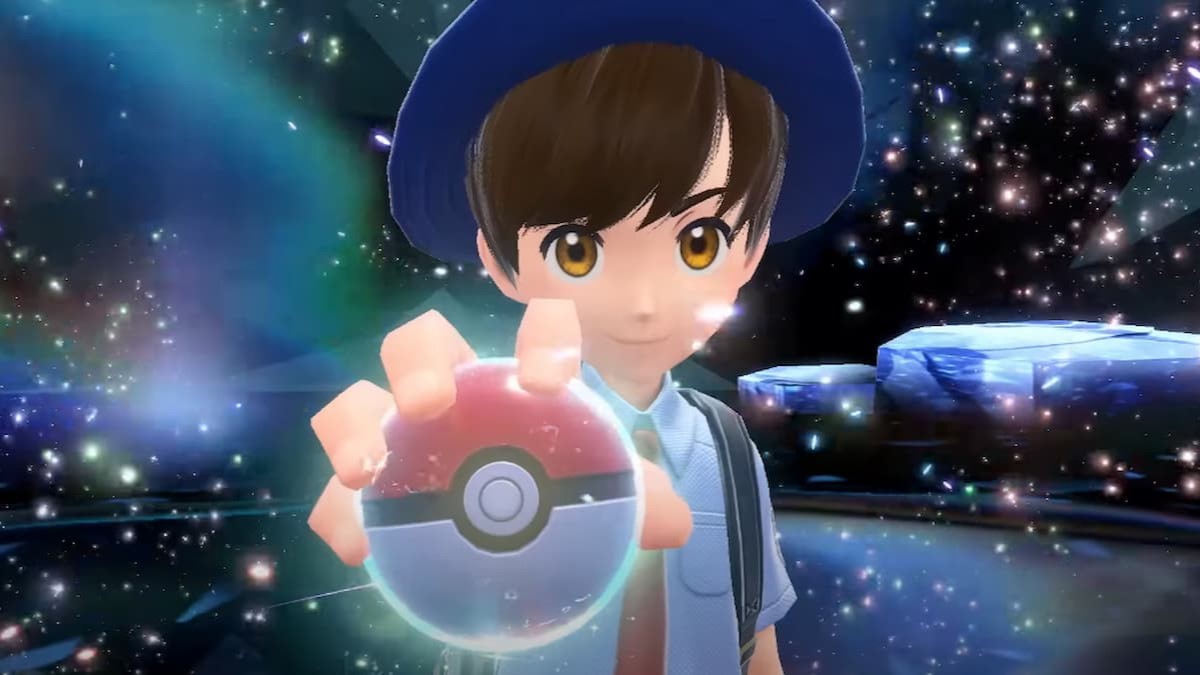 Nintendo has released a new update for Pokemon Scarlet and Violet that adds a new feature, fixes a few bugs, and acknowledges the rough launch the games had when released last month.

The new update, Ver. 1.1.0, went live earlier today and the highlight from the official patch notes is that Season 1 of Ranked Battles begins. Ranked Battles allow players to battle other players under certain conditions and place within a rank, and the first season will last until Jan. 31, 2023.

The patch notes do not go into grand detail about bug fixes, only that the music during Elite Four and the Top Champion in the Victory Road path battles will now play correctly alongside “other select bug fixes.” Nintendo also included an apology in the patch notes, citing the game’s performance non-specifically.

“We are aware that players may encounter issues that affect the games’ performance, Nintendo wrote. “Our goal is always to give players a positive experience with our games, and we apologize for the inconvenience. We take the feedback from players seriously and are working on improvements to the games.”

Pokemon Scarlet and Violet released for the Nintendo Switch on Nov. 18 and was criticized for its lackluster visuals, choppy framerate, and other various issues. Players had documented the game struggling to keep up when catching Pokemon or weird quirks such as players being able to run faster with a second controller connected.