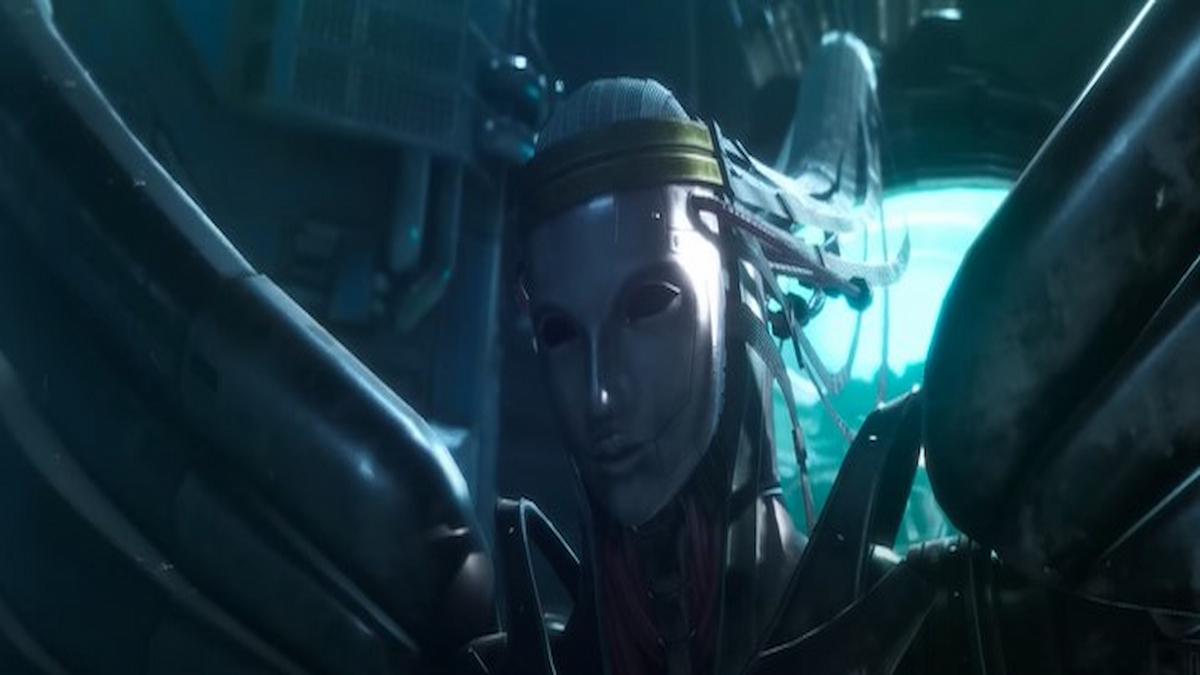 Sephiroth is one of the most iconic villains to ever grace gaming. Whether it’s his distinctive character design coupled with his absurdly huge katana or the foreboding symphony ‘One Winged Angel’ composed by the legendary Nobou Uematsu. Sephiroth’s legacy is engraved into the mind of every Final Fantasy fan. One of his character traits is his devotion to his “mother,” Jenova, as seen in Crisis Core: Final Fantasy 7 Reunion. But is the calamity from the skies really his genetic mother? Here’s everything we know about whether Jenova is really Sephiroth’s mother in Crisis Core: Final Fantasy VII Reunion.

Jenova is not Sephiroth’s mother, at least not in the original compilation of Final Fantasy VII lore. Things could change with the new direction the remake trilogy is taking the story, but in Final Fantasy VII’s original continuity, Sephiroth is the biological son of Lucrecia Crescent.

Lucrecia featured in secret scenes in Final Fantasy VII and was heavily connected to the optional party member, Vincent Valentine. In the spin-off title Dirge of Cerberus – which focused on Vincent – her role in the overarching story and her links to Sephiroth were greatly expanded.

It once again all goes back to the Jenova project. Lucrecia would work on the project alongside Professor Gast and the mad scientist, Hojo. For reasons which are, frankly, beyond comprehension, she would begin a relationship with Hojo before becoming pregnant with his child. Hoping to take the Jenova Project to the next stage, the two would inject their child with Jenova cells while it was still in its embryonic stage.

That child was Sephiroth. Lucrecia had a deep sense of foreboding surrounding the birth of her child and experienced intense visions of his greatest atrocities due to the side effects of the Jenova cells. After his birth, he was separated from his mother and trained to be Shinra’s most formidable SOLDIER.

How Did Lucrecia Die?

Lucrecia would fall into a deep depression and attempt to take her own life. Due to her own Jenova cells, she would be unsuccessful and resort to living in isolation in a crystalized hibernation. Sephiroth wasn’t even held by his biological mother and was only given the information provided to him by Shinra scientists that his mother was Jenova.

There are some in the Final Fantasy VII fandom who are deeply fascinated by the concept of redemption for Sephiroth, as many view the villain as a tragic figure similar to Anakin Skywalker and believe that a reunion with his real mother could set him on the right path. Sephiroth has always been portrayed as pretty unrepentantly evil, so this seems unlikely, but stranger things have happened.