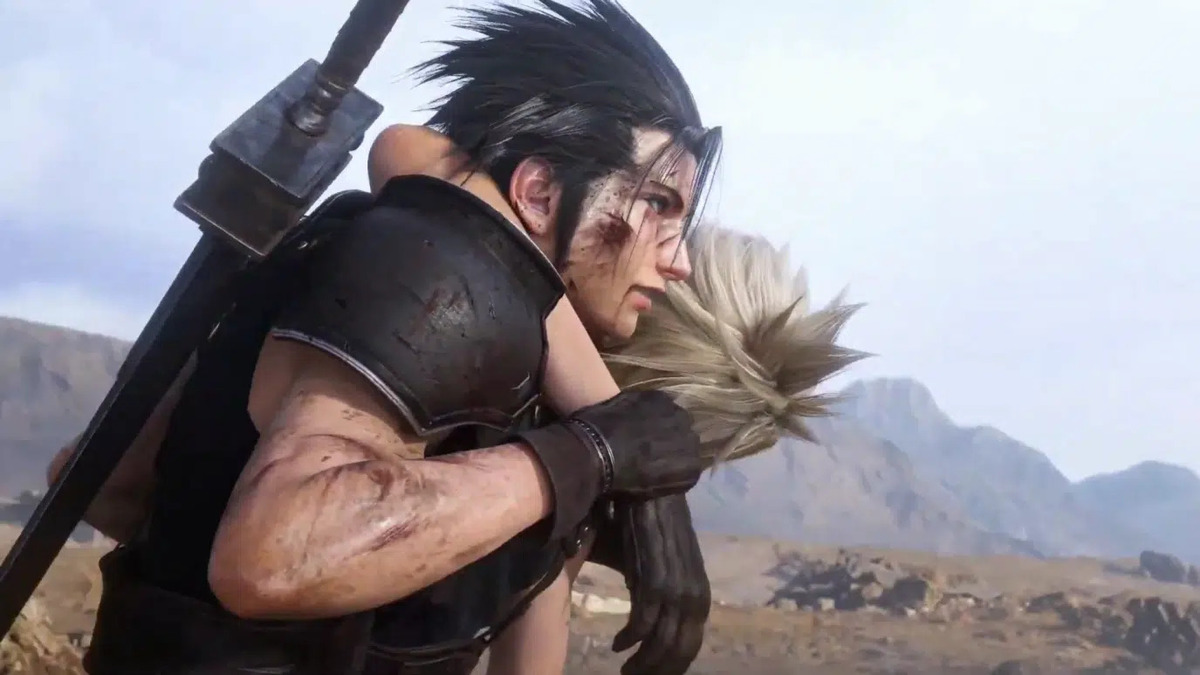 “Is Final Fantasy 7 Rebirth coming to PC?” is one of the common questions surrounding the sequel and we are here to explain whether you will be able to play the game on other platforms like PC or not.

Square Enix recently unveiled the second part of the Final Fantasy VII remake project, and hype is through the roof for this one. Titled Rebirth, this will be the second part of a planned trilogy and is currently on track to release next winter, i.e. late 2023 or early 2024. If you aren’t sure which platforms Final Fantasy VII: Rebirth is coming on, then here’s what you need to know.

During the 25th anniversary Livestream of the franchise, Square Enix dropped a Final Fantasy VII Rebirth debut trailer, giving us a glimpse of what’s in store. The trailer came to a close with a not-so-good ending as the last screen of the trailer presented us with the platforms the game will release.

Unfortunately, Final Fantasy 7 Rebirth will not be coming to PC and is planned to launch only on the PlayStation 5. Currently, the developers have no plans to bring the title to PC, PS4, Xbox, or Nintendo Switch; however, players will be able to check out the Crisis Core: Final Fantasy VII remaster on all platforms at launch, including PC.

Despite Final Fantasy VII: Rebirth not releasing on PC, not all hope is lost. Previous Final Fantasy VII Remake had roughly 18 months of exclusivity on PlayStation systems and was then made available on the Epic Games Store and is even currently on Steam.

So, chances are that the sequel might follow a similar pattern and might see a wider platform release later on. That said, nothing has yet been confirmed and the only platform currently confirmed for the sequel is the PS5. That’s everything about whether Final Fantasy 7 Rebirth is coming to PC.  For more tips and guides, be sure to search for Twinfinite.