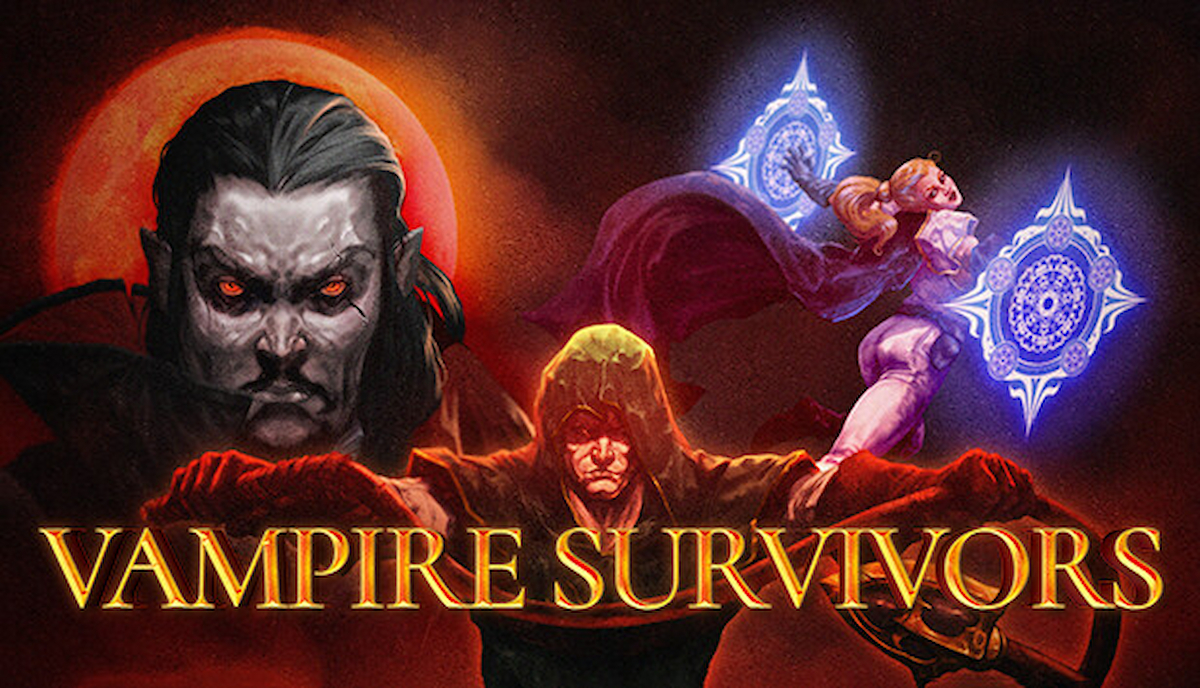 Vampire Survivors continues to add more value out of such a low cost game with a new expansion called Legacy of the Moonspell for PC and Xbox consoles. The expansion adds a new stage, more weapons, achievements and characters. One of the new characters is Menya Moonspell and requires completing a few challenges to fully unlock. Here is how to unlock Menya Moonspell in Vampire Survivors.

The new character is only available in the Legacy of the Moonspell expansion, so be sure it is installed on your platform of choice before tackling any of these challenges. You will know it is installed when the Mt. Moonspell stage appears in the stage select screen.

First, you will have to get the Miang Moonspell character. Miang already comes equipped with the Silver Wind, though there is a separate challenge to unlock the Silver Wind for all characters. Using Miang is easier since you already have the weapon to start.

Begin a run on any regular stage as Miang or another character with the Silver Wind equipped. You will also need the Pummarola heart item, so grab it when it appears from leveling up. Upgrade the Silver Wind to its maximum level during the run, and it should evolve into the Festive Winds.

Complete the run to unlock Menya Moonspell, who can be purchased at the character select menu for 25,000 coins and comes already equipped with the Four Seasons weapon.