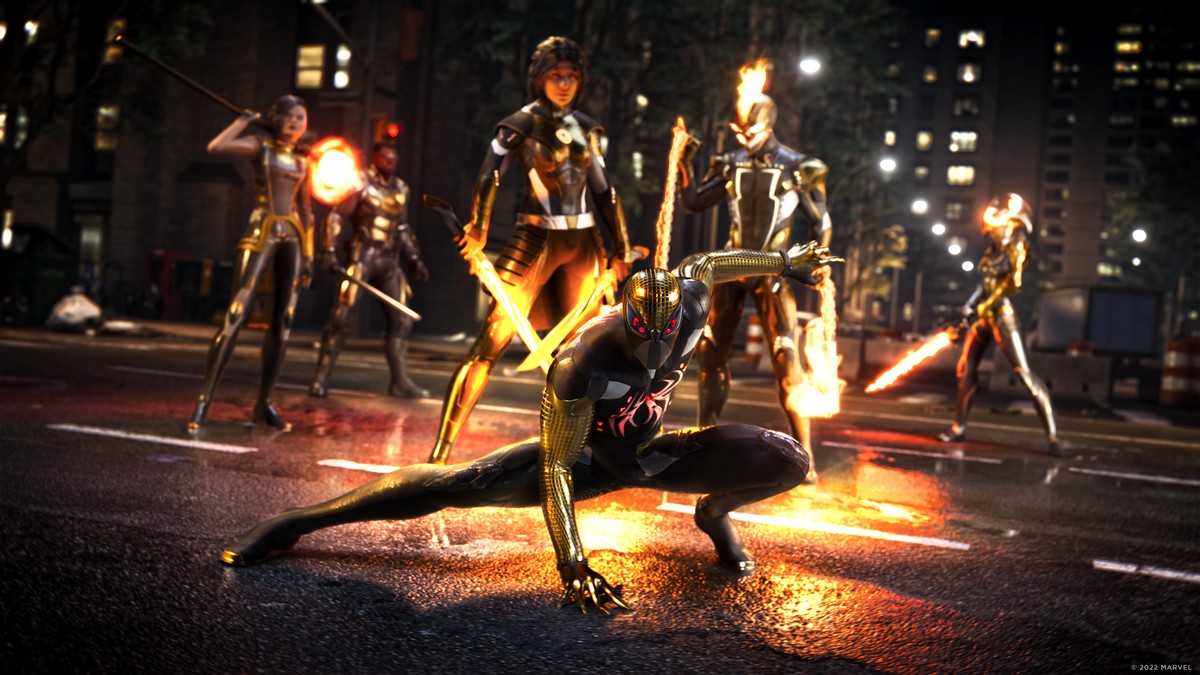 Transitions aren’t always easy, and when you are going from fighting off villains around the neighborhood to travelling through time and space, one has to feel for Peter Parker AKA Spider-Man. However, the hero in the web-slinger is always up to the task, and the forces of Hydra will have to watch out when they try to muscle on his turf. For players looking to master the ways on how to play Spider-Man in Marvel’s Midnight Suns, this guide is for you.

Bitten by a radioactive spider, the good-natured Peter Parker suddenly found himself imbued with incredible web-slinging powers. Operating as the friendly neighborhood Spider-Man, Peter fends off a variety of threats to New York while still trying to maintain some semblance of a normal life.

The speed and agility of Spider-Man is always useful in various situations, and more importantly, he is great at:

When it comes to the fight, Spider-Man is both fast and efficient. You will be playing more cards than other heroes, spend less Heroism, and utilize the environment to your advantage most of the time. Multiple cards that are Quick and Free can make quick work of Minions, and combined with environmental attacks; this hero is a force to be reckoned with.

The passive ability, Bring the House Down, also gives the chance of having Heroism costs refunded when Spider-Man does an environmental attack. Best take advantage of that as much as possible.

The Best Cards for Spider-Man

Best Teams Members to Use With Spider-Man

While he excels at dealing with multiple Minions of low-health targets, Spider-Man lacks the focused damage needed to deal with more dangerous opponents. Thus, pairing him with heavy hitters such as Blade and Wolverine is a good way to go about things. Doctor Strange and Iron Man are also good partners for the old webhead, complementing each other’s strengths and making it hell for Hydra.

With that, you have a better idea of how to play Spider-Man in Marvel’s Midnight Suns. For more help with the game, please check out our other guides including all the details on Trophies and Achievements, what Hero Requests are, and how to use the Knockback effect. Otherwise, you can search Twinfinite or peruse related content below.