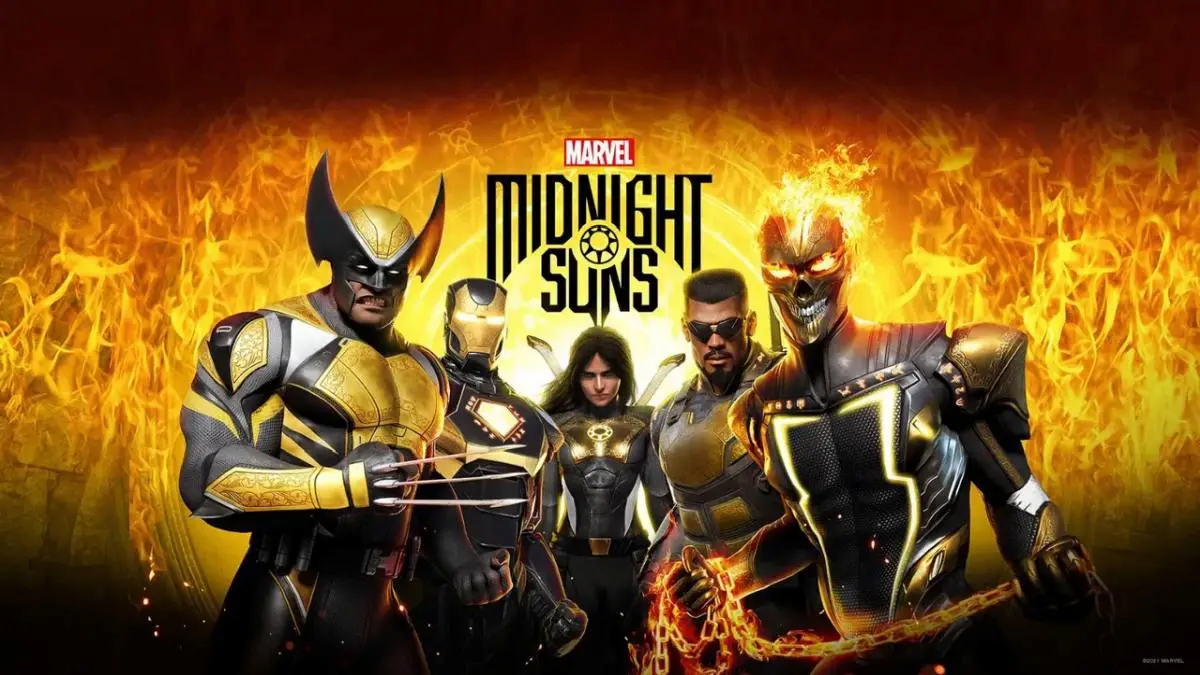 In the eternal quest for getting the Platinum trophy for the entire 1000 Gamerscore in a game, it is best to go into it already knowing the list. There’s a pretty solid amount of Achievements and Trophies in this game. Here are all the Marvel’s Midnight Suns Trophies and Achievements.

However, the list does seem to have some missable Achievements/Trophies in it. Several mention finishing the requirements “in a single campaign.” It’s possible that you’re able to go back, and the requirements simply mean in one game. Though, if you can’t retrace your steps at all, you’ll need a brand new playthrough.

Some of these are considered Secret/Hidden, so we will be placing those in a separate list for those who would like to avoid spoilers.

Below you’ll find the 11 Secret/Hidden Achievements and Trophies for Marvel’s Midnight Suns. They include some story spoilers, so continue ahead only if you don’t mind knowing certain things ahead of time.

That is all there is to know about the Achievements and Trophies in Marvel’s Midnight Suns. If you’re still undecided about picking the game up, we have a handy guide about what each edition of the game gets you.