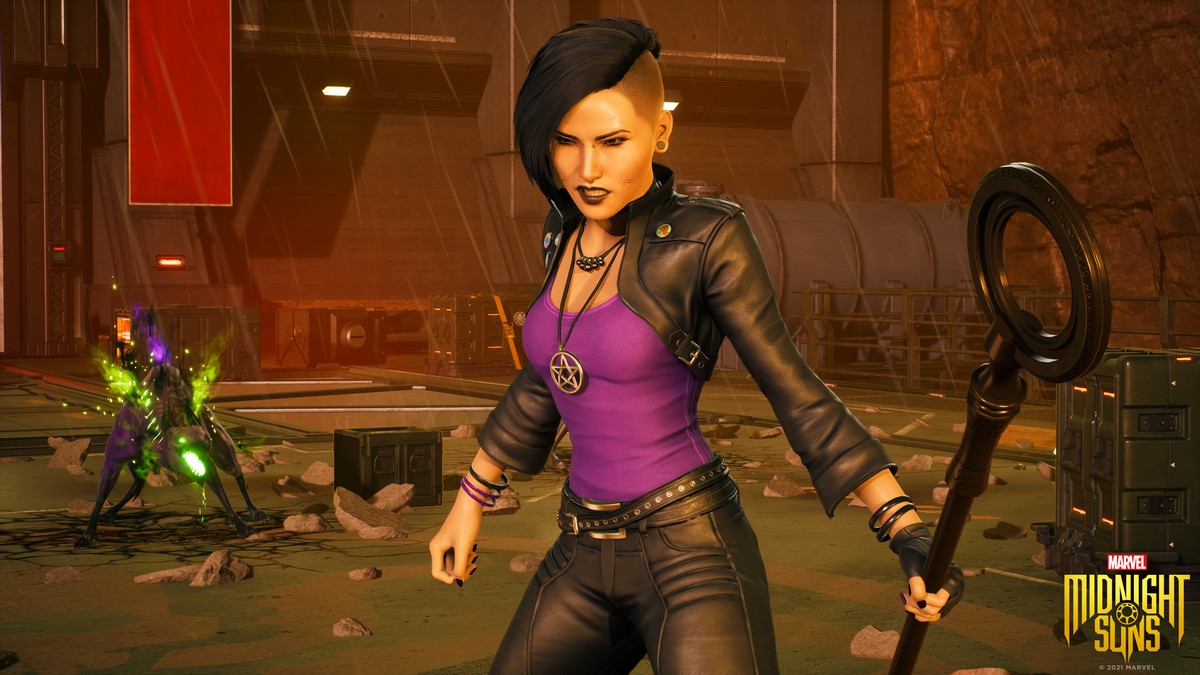 It is never easy to relate to someone’s family problems, especially when we are talking about the relationship between the Hunter and Lilith, Mother of Demons. However, Nico Minoru can definitely understand more than most due to her upbringing, conflict with her parents, and the interesting Staff of One. For those seeking information on how to play Nico Minoru in Marvel’s Midnight Suns, here’s what you’ll need to know.

With the traumatic discovery of her parents’ participation in human sacrifice as dark wizards, Nico Minoru tried escaping only to be attacked by the mystical Staff of One. Inexplicably absorbing the Staff of One into her own body, she now controls immeasurable power by turning any simple phrase into a powerful spell.

The unique thing about Nico Minoru is the randomness of her abilities, but in general, they are capable of:

A support hero that brings randomness into the mix, Nico Minoru remains a powerful option thanks to her immense abilities. The Roulette keyword will spring up a lot, changing how cards turn out when drawn into the hand. Such unpredictability can be offset by smart, tactical play, such as choosing the right time or targets to unleash the power of the Staff of One on. Her passive, And Another One, will see her draw abilities into the hand whenever other abilities are played, keeping her always in the mix.

The Best Cards for Nico Minoru

Best Teams Members to Use With Nico Minoru

Nico Minoru has a wide array of support abilities and is especially adept at drawing a lot of abilities into the hand and generating Heroism. Thus, she is perfect with damage-dealing heroes like Wolverine, Blade, or Ghost Rider, who can require high Heroism in order to be effective. In a pinch, she also brings high damage potential with the luck of the draw, and can also be useful alongside tanks like Captain Marvel or Captain America.

There you go, all you need to know about how to play Nico Minoru in Marvel’s Midnight Suns. If you find yourself needing more help, consult our other guides on issues such as the Knockback effect, how to fix stuttering and performance issues, or how to conduct Research. For everything else, please search Twinfinite.