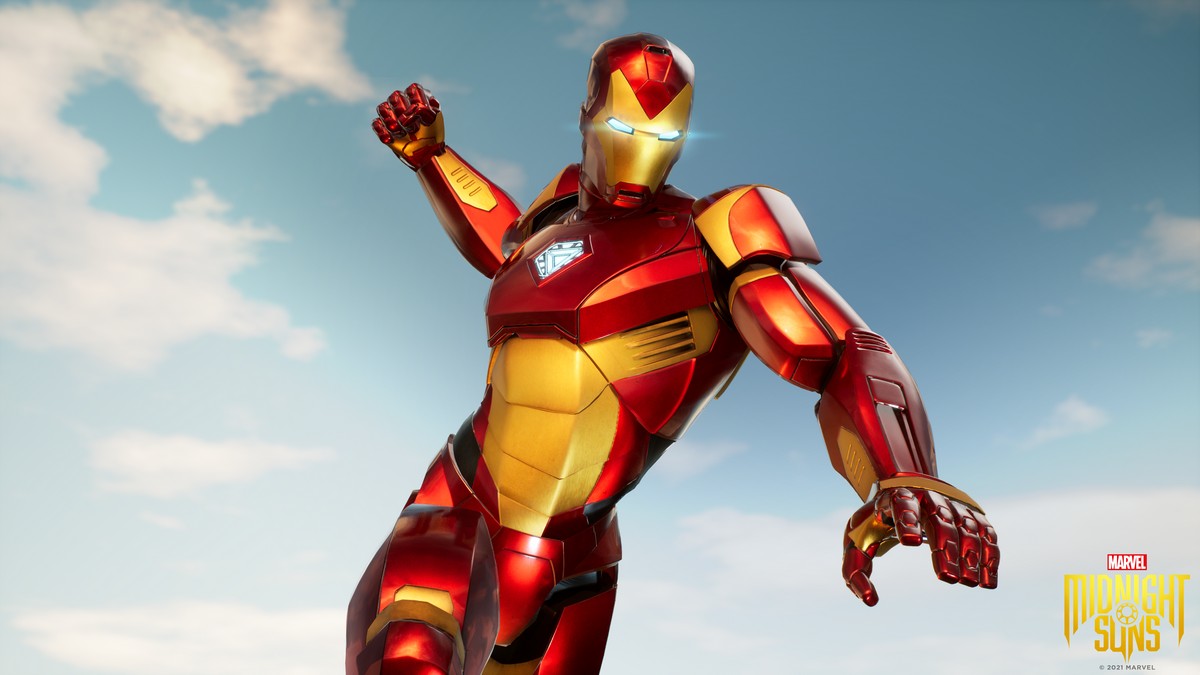 In the fight against the ever-menacing Hydra organization now empowered by the demonic Lilith, having the best technology in the world can be very helpful. For Tony Stark AKA Iron Man, there’s no one that comes quite close to cutting-edge tech. However, there is still the small matter of dealing with mystical and magical forces, so caution is still recommended. If you are seeking the secrets of how to play Iron Man in Marvel’s Midnight Suns, let us help.

Known equally for his genius as well as his ego, Stark is more than happy to put these qualities on display whenever he feels like it. Yet, as a member of the Avengers, he relies on his sophisticated suits of armor to become Iron Man and saves the world on a consistent basis. Outside of that, he is always tinkering and seeking out the next technological marvel.

A well-rounded hero, Iron Man does bring some obvious strengths in this fight against evil:

Iron Man is quite a versatile addition to any team, capable of dealing high damage to solo or multiple targets, but also possessing plenty of squad support skills. The uniqueness of this hero is that many of his abilities can utilize Redraw to become more powerful. Instead of losing the cards, they get upgraded instantly for you to deal with the situation at hand.

As you get closer to him, the passive ability of I’ll Handle This will enable Iron Man to generate his own Redraws, which can then further upgrade some of his abilities.

The Best Cards for Iron Man

Build up a healthy supply of Heroism and playing multiple Iron Man cards in a turn will generate Redraws that can then make your attacks or support skills even better.

Best Teams Members to Use With Iron Man

With Iron Man is a capable fighter and support character; he is a good complement to most heroes in combat. However, those allies with lots of Heroic abilities won’t be able to use Redraw that much, which may cause your hand to be filled with abilities that you cannot afford. Wolverine is a good match as he can help generate a ton of Heroism, while Nico Minoru’s support abilities will make Iron Man even more proficient. Both Spider-Man and Doctor Strange can also complement Iron Man well in that regard.

With the information on how to play Iron Man in Marvel’s Midnight Suns, you can choose your own path ahead. Be sure to search Twinfinite for more tips and information on the game, including a breakdown of Hero Requests, how to play Blade, and how to beat Sabretooth.