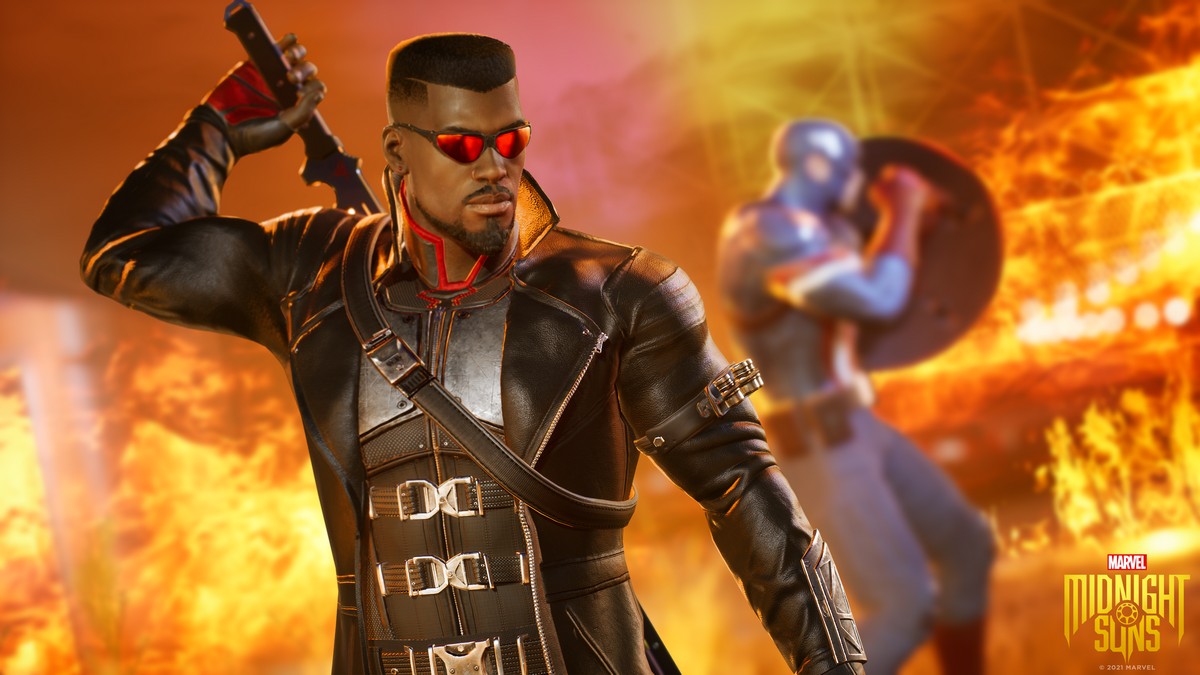 Born a Dhampir, half-man, half-vampire, Blade is obviously one of the cooler characters you can find in Marvel’s Midnight Suns just for that reason alone. However, he also proves to be a very useful ally to have in the battle between good and evil. If you are hoping to make him a big part of your team, then learning how to play Blade in Marvel’s Midnight Suns will be vital.

A fearsome vigilante, Eric Brooks AKA Blade pursues vampires relentlessly wherever they may hide. There are many tales of the Daywalker exacting his form of justice, and while he prefers to work alone, Blade has been known to work with like-minded allies from time to time. The Midnight Suns is one example of a group that he is a critical part of.

As a hero, Blade brings plenty to the table, but his most prominent strengths in the game are:

When you are looking to take down a particularly strong foe, Blade is one of the more effective proponents of elimination thanks to his many chain attacks. These can be used on several enemies or on one sole enemy, increasing the damage done. Also, his passive, Cold Blooded, as well as many cards can cause the Bleeding effect, which will cause enemies to take damage over time with each passing turn.

Finally, Blade’s later abilities will make use of the Bleeding effect to cause more damage, striking the fatal blow even against the toughest of enemies.

The Best Cards for Blade

Best Teams Members to Use With Blade

Although Blade is great at dealing damage, he lacks any powerful squad support abilities, as well as the capacity to reposition enemies through Knockback or other means. To make the best use of him, pair him with supportive heroes like The Hunter or Doctor Strange who can protect and buff him, while he does the dirty work.

Now that you are more caught up on how to play Blade in Marvel’s Midnight Suns, consider the Daywalker to be a mainstay in your team. If you need more help with the game, you can check out more content below; otherwise, please search Twinfinite.