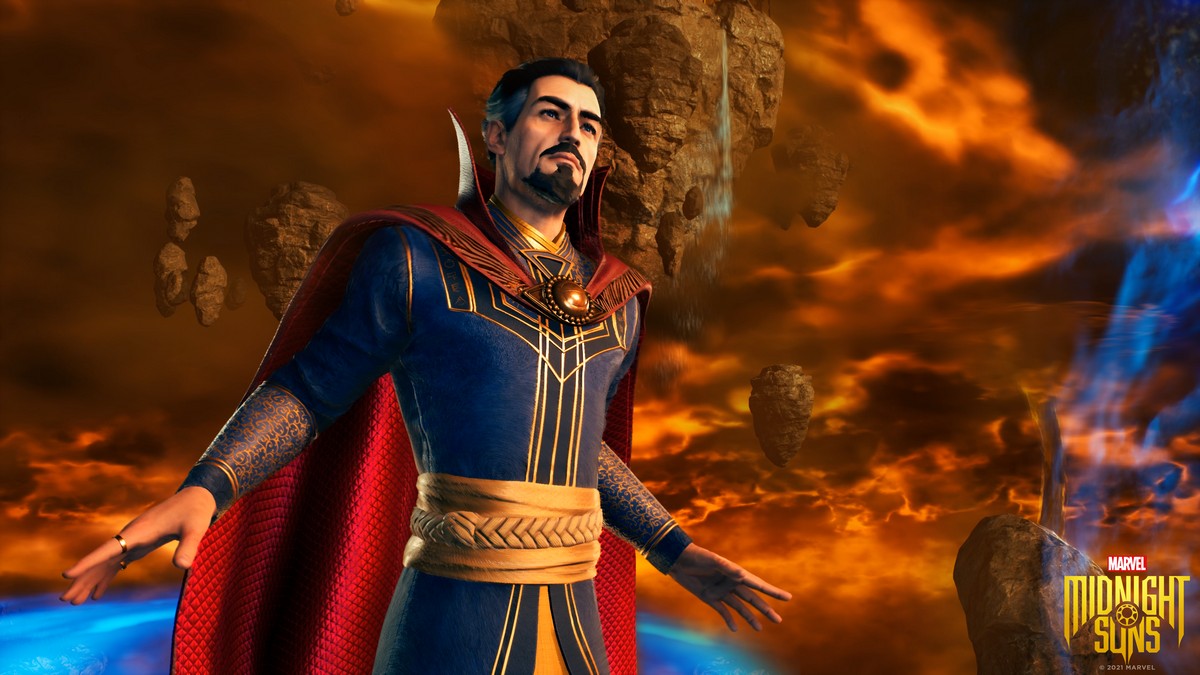 There are certainly many forces beyond our understanding, especially in the Marvel universe. Who better than the Sorceror Supreme to help us make sense of it all? When Lilith threatens the peace of the world, Stephen Strange will form a key part of the defence against this ancient foe, and if you hope to make the most of your magical powers, it is very critical that you pick up the secrets of how to play Doctor Strange in Marvel’s Midnight Suns.

After badly injuring his hands in a car accident, the renowned surgeon was forced to seek out a means of healing beyond any advances found in modern medicine. Tracking down the Ancient One in the mountains of Tibet, it is here where Strange spent years studying the mystic arts, healing as he began the path towards becoming the Sorceror Supreme.

Beyond his witty comments, Doctor Strange excels in the following areas too:

When it comes to supporting allies, Doctor Strange is certainly a versatile and flexible choice. In fact, his Heroism generating potential makes him even more powerful in the long run. Many of his abilities can be enhanced with more Heroism, and even in their base forms, they can already be very useful.

Improving your relationship with Doctor Strange also enhances his passive, Greater Good, which sees an increasing chance of generating Heroism at the start of every turn.

The Best Cards for Doctor Strange

Best Teams Members to Use With Doctor Strange

As the ultimate support hero, Doctor Strange is best with damage-dealing heroes, since he can already generate Heroism, draw cards, protect and buff allies and more. Let the others do the dirty work, while Doctor Strange can mop up the rest of the field while keeping everyone in the best shape possible. Characters like Ghost Rider and Blade will benefit plenty from having Strange around, as will Iron Man and The Hunter.

There you go, all you’ll need to know about how to play Doctor Strange in Marvel’s Midnight Suns. Should you require more help with the game, there are also guides to playing Iron Man, how to conduct Research, and understanding Skill cards to go through. Otherwise, do check out the rest of Twinfinite.