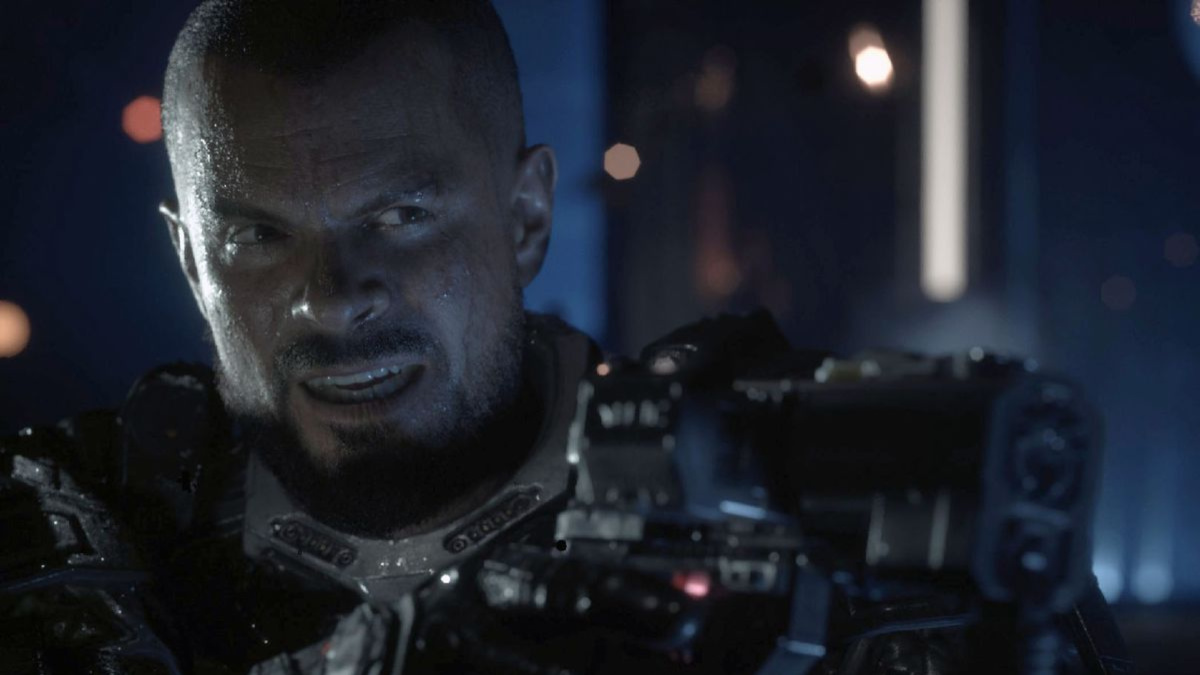 During your time with The Callisto Protocol, you’ll quickly discover that ammo is one of your most valuable resources. This is due not only to the fact that it allows you to kill enemies from a safe distance but also because it can be costly to buy and is rarely found in abundance in the game’s latter sections. As such, we’re not surprised that you’ve hit a point where you need to know how to get more ammo in The Callisto Protocol by whatever means necessary.

Luckily, we’ve completed the game and know all the best methods for securing ammunition.

How to Get Ammo Quickly & Easily in The Callisto Protocol

There are a few different methods for getting more ammo in The Callisto Protocol, and you’ll want to use them all to ensure you have a steady supply of the stuff.

The first method is to explore the game’s environments thoroughly and to backtrack when necessary. Throughout each area, there’ll be ammo boxes lying on surfaces or stashed inside glowing supply boxes, which you can pick up at your leisure. They remain there even if you can’t pick them up immediately, meaning you can backtrack to grab them once you free up space so long as you don’t advance to a point that locks you into a new area.

The next method is to stomp on enemy corpses. Each and every enemy you kill will drop an item after you kill them and stomp on their corpse by pressing the Triangle Button on PlayStation consoles or the Y Button on Xbox consoles. This can net you a ton of ammo, and as such, you should always stomp on each and every enemy you defeat to make sure you’re maximizing the number of resources you can collect in a playthrough.

However, it’s worth noting that the item enemies will drop is randomized. As a result, you’re not guaranteed to get ammo by killing and stomping on enemies and shouldn’t rely entirely on this method for replenishing your stock of bullets.

Finally, you can get more ammo by purchasing ammunition from the shops scattered throughout the game. They’ll always have ammo to sell, and you’ll be able to buy as much as you can afford and carry. However, this is also the most costly method for obtaining rounds for your ranged weapons. You’ll need to pay twice the value of what each type of ammunition is typically worth, meaning you can quickly burn through your finite Callisto Credits if you’re not careful.

How to Save Ammo in The Callisto Protocol

You may also be curious about whether or not there are ways to save ammo more efficiently in The Callisto Protocol. Unfortunately, there isn’t a way to store items in the game, meaning you’ll need to make do with whatever ammo you manage to pick up and carry within your inventory.

With that said, though, there are a couple of methods that you can reliably use to limit or prevent the usage of your ammunition. The first is to prioritize killing enemies with melee attacks whenever possible. This will ensure you don’t expend any ammo whatsoever when dealing with enemies, as melee attacks don’t use up resources.

The other is to use your GRP to kill enemies with environmental hazards. While this does consume the GRP’s battery, said battery will recharge as time passes and can be replenished by using the GRP Battery items from your inventory. This method likewise will allow you to kill enemies without expending any bullets from your guns, ensuring you have as much spare ammo to work with as possible.

Hopefully this cleared up how to get more ammo in The Callisto Protocol. For more on the game, check out our guides on how to increase your health, what Energy Converters do, and whether or not the game has co-op. We’ve also got plenty of other types of articles on the game, which you can view down below.

Related Posts
Comments
Continue Reading
Related Topics:ammo, get, Guides, How to, more, save, the callisto protocol