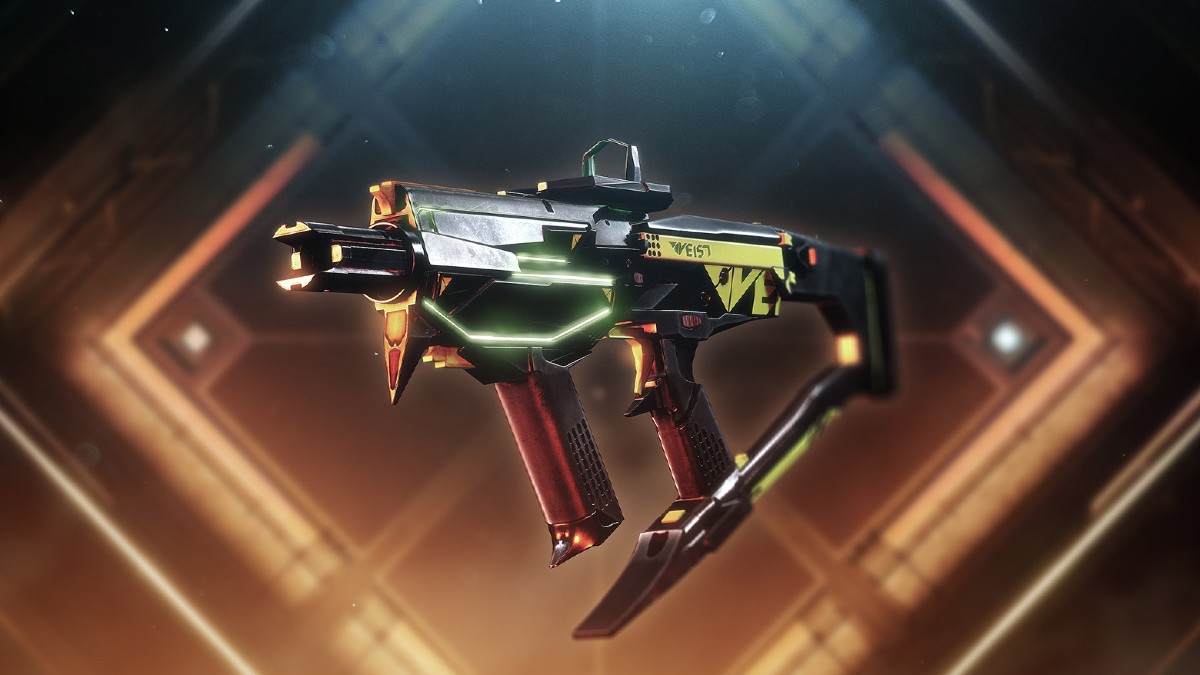 Season 19 of Destiny 2 has launched and with it comes a slew of new weapons. The majority of these new guns being Legendary, while a select few are Exotic, such as the Exotic Submachine Gun, The Manticore. However, this weapon is only available for a limited time, and the means of obtaining it are not entirely specified. So today, let’s discuss how to get The Manticore Exotic SMG in Destiny 2.

How to Get Manticore Exotic SMG in Destiny 2

To obtain The Manticore Exotic SMG, you must buy the Season 19 Season Pass. This can be purchased with 1,000 Silver or $10 USD. After acquiring the Season Pass, The Manticore will become available after you rank up to Season Pass level one. You will only have until Feb. 28, 2023, to obtain this weapon before it leaves the Season Pass. While it won’t go away forever, it will take a few seasons afterward for it to become apart of the Exotic Kiosk.

However, free to play players shouldn’t lose hope just yet. As a special offer, they can earn The Manticore for themselves by leveling up to Season Pass level 35, where they will earn one for free, without needing the Season Pass. However, like normal Season Pass holders, this offer will also end on February 28th, 2023, when the Lightfall DLC releases.

What Does The Manticore Do?

The Manticore is an Exotic Void SMG with a unique perk that makes it stand out. This perk is called Soaring Fang, where dealing enough damage will charge Anti-gravity repulsors, allowing you to levitate in the air for a short period of time. While in the air, you also deal increased damage, allowing you to mow down enemies from above with little to no issue.

However, it’s hard to say how this weapon will hold up in the long run, as Air battles aren’t the wisest choice in endgame activities. It’s possible you could make it work, but for the time being, we’ll let you experiment with it before something goes wrong.

That’s everything you need to know on how to get The Manticore Exotic SMG in Destiny 2. Be sure to check out some of our latest Destiny 2 guides, like how to complete the Heist battlegrounds, or discuss what happened to some Planetary materials.