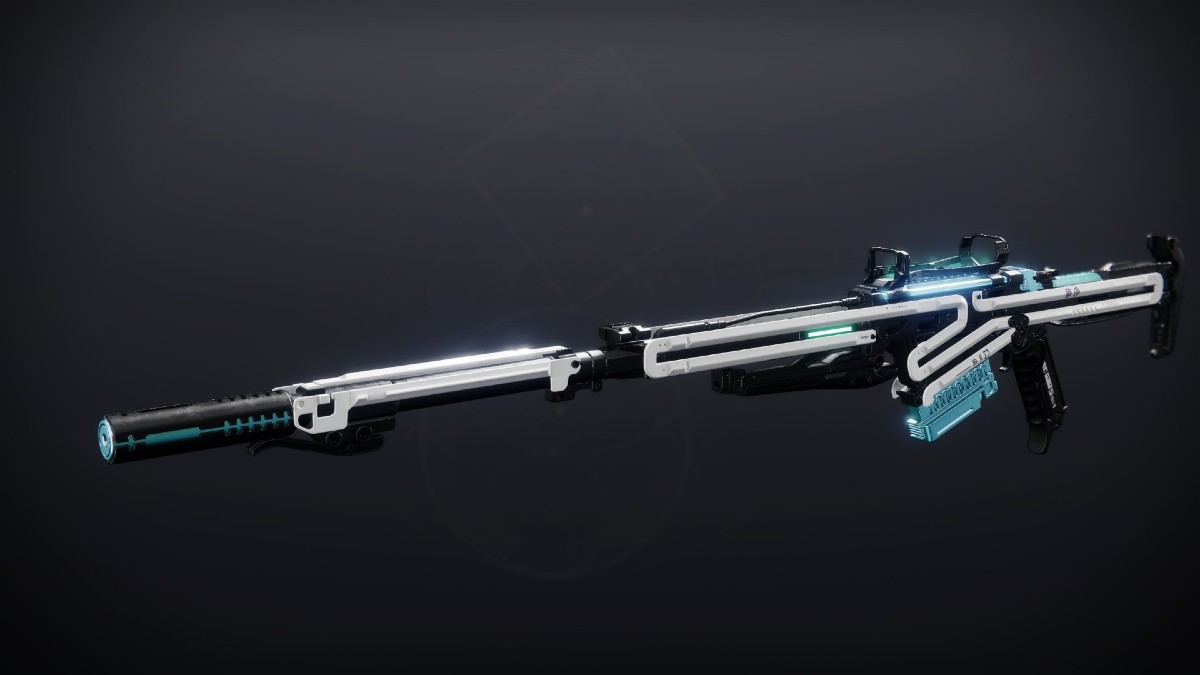 Snipers in Destiny 2 have more or less taken a backseat in the PVE endgame. However, it’s only a matter of time before they’re brought back into the spotlight once more, so it’s a good idea to have a top tier sniper like the Succession in your arsenal. So today, let’s discuss how to get the Succession Sniper Rifle & what the God Roll for it is in Destiny 2.

How to Get Succession Sniper Rifle in Destiny 2

To get the legendary sniper rifle Succession, you’ll need to head into the Deep Stone Crypt Raid with a fireteam of six and take on the first boss of the raid, Atraks. The Succession can only be earned by defeating this boss, and unfortunately, it is not a guaranteed drop, so it may take a few attempts until you eventually get one.

That said, when one does drop for you, you can then use Spoils of Conquest to buy further copies of the gun after defeating the final boss of the raid, Taniks the Abomination.

Keep in mind that you’ll only get one opportunity per character, per week to obtain a Succession. Which means you’ll only have three chances a week to get one, and if you aren’t lucky enough to have one drop, you’ll have to wait until the following week to try again.

What Is the God Roll for Succession?

Snipers in PVE are typically meant for DPS against bosses, and the Succession is no exception. Since its initial release with the Beyond Light DLC, Succession has been a staple for Sniper DPS in endgame content. However, while their overall damage has been outmatched by other weapons, they’re always a good option to fall back on.

With that in mind, the Succession has a great selection of perks to choose from for maximizing your DPS. The God Roll you should be looking for is Reconstruction and Firing Line.

Reconstruction will auto-reload the magazine while stowed, and then double its normal capacity, while Firing Line grants a 20% damage buff when standing near two or more allies.

For endgame content like Raids and Nightfalls, there are no better options to choose from when playing with others, as you’ll have a Sniper that reloads itself for you, while also buffing itself when you’re near your allies. When Snipers do come back into the picture, the Succession with this roll will rise up once more and claim the top spot for DPS.

That’s everything you need to know on how to get the Succession Sniper Rifle in Destiny 2. Be sure to check out our latest Destiny 2 guides, like how to get the Ikelos SMG, or how to get Resonate Stems.