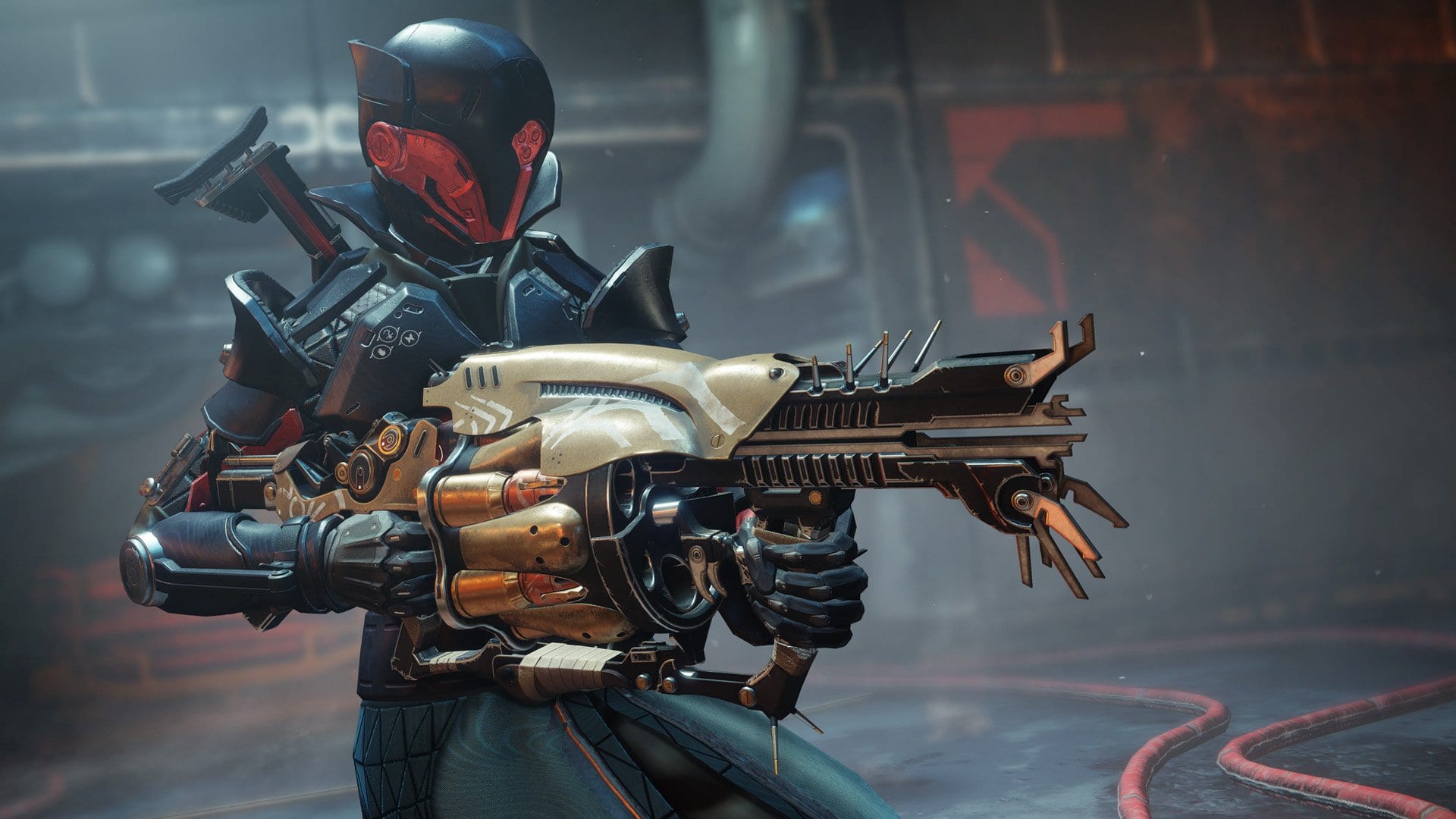 How to Get Spoils of Conquest in Destiny 2

The answer for how to get spoils of conquest in Destiny 2 is actually quite simple… but it’s also not easy at the same time.

They are obtained by completing raids. It’s as “simple” as that. The problem is, of course, is that raids are the most challenging content in all of Destiny 2 and finding a group to run them isn’t always the easiest, much less completing them.

However, it’s a fair price to pay for the guns that require Spoils of Conquest at the new exotic kiosk. These guns were once raid exotics that could only be obtained either through a quest tied in with the raid, or as a rare drop from opening the final boss chest. So if you want to claim one of these raid weapons for your own, you’ll need to prove that you’re good enough to beat a raid.

There are three raids that you’ll be able to farm Spoils of Conquest from: Last Wish (Forsaken), Garden of Salvation (Shadowkeep) and Deep Stone Crypt. At the time of this writing Deep Stone Crypt isn’t out yet, but it will be in a few weeks after the launch of Beyond Light.

If you need help completing raids to farm Spoils of Conquest, we highly recommend downloading the official Destiny 2 app, where you can find lots of other players looking for groups to run raids. It’s become the go-to spot for finding groups.

That’s all you need to know about Spoils of Conquest in Destiny 2. For more on Destiny 2’s latest expansion, head over to our Beyond Light wiki.

Comments
Continue Reading
Related Topics:Destiny 2, Guides, how to get, spoils of conquest