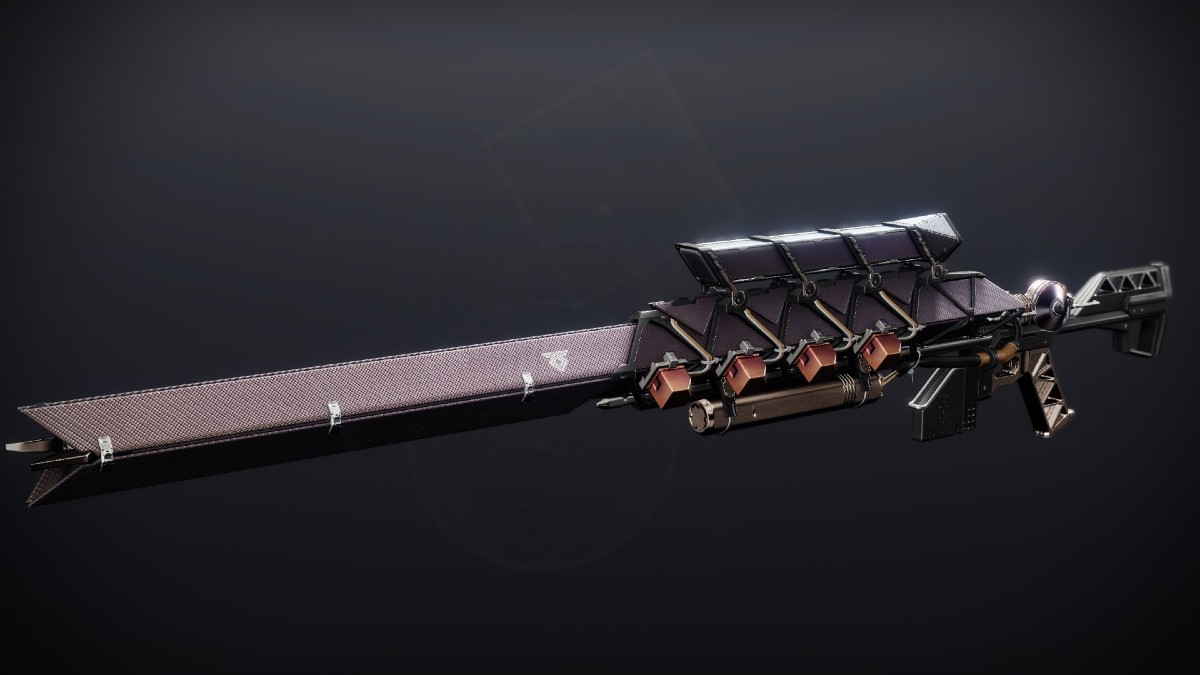 How to Obtain the Ikelos Sniper Rifle in Destiny 2

Currently, the only way to obtain the Ikelos Sniper Rifle is by gathering a Seraph Node, which can be done by creating an Override Frequency in your inventory and making one via your Resonance AMP. Once you locate the Seraph Node, an Ikelos weapon will drop for you. Keep doing this until the Ikelos Sniper finally drops for you.

From there on, you can then buy more copies of the gun from the Exo Frame in the Helm. It will cost 30 Seraph Umbral Energy and 1 Umbral Engram to purchase.

What is the God Roll for the Ikelos Sniper Rifle

The Ikelos Sniper Rifle has always been a PVE weapon to use against bosses for DPS, and in Season 19, that hasn’t changed. While it did lose some of its previous DPS perks, such as Triple Tap and Box Breathing, it did gain new ones with the arrival of Season of the Seraph. The God Roll you should be looking for is Fourth Time’s The Charm (FTTC) and Focused Fury.

While not as powerful as Triple Tap and Box Breathing, these two perks make a satisfactory substitute for consistent damage against a boss. It’s only a matter of time before Sniper Rifles come back into the meta and become a staple for endgame DPS builds, and having this weapon in your arsenal will give you a huge advantage. 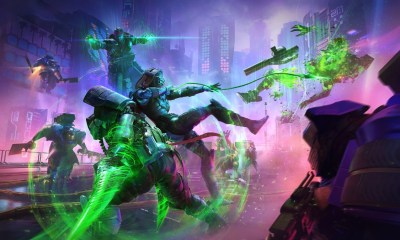 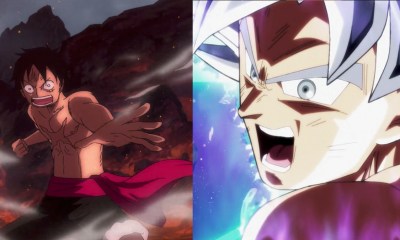