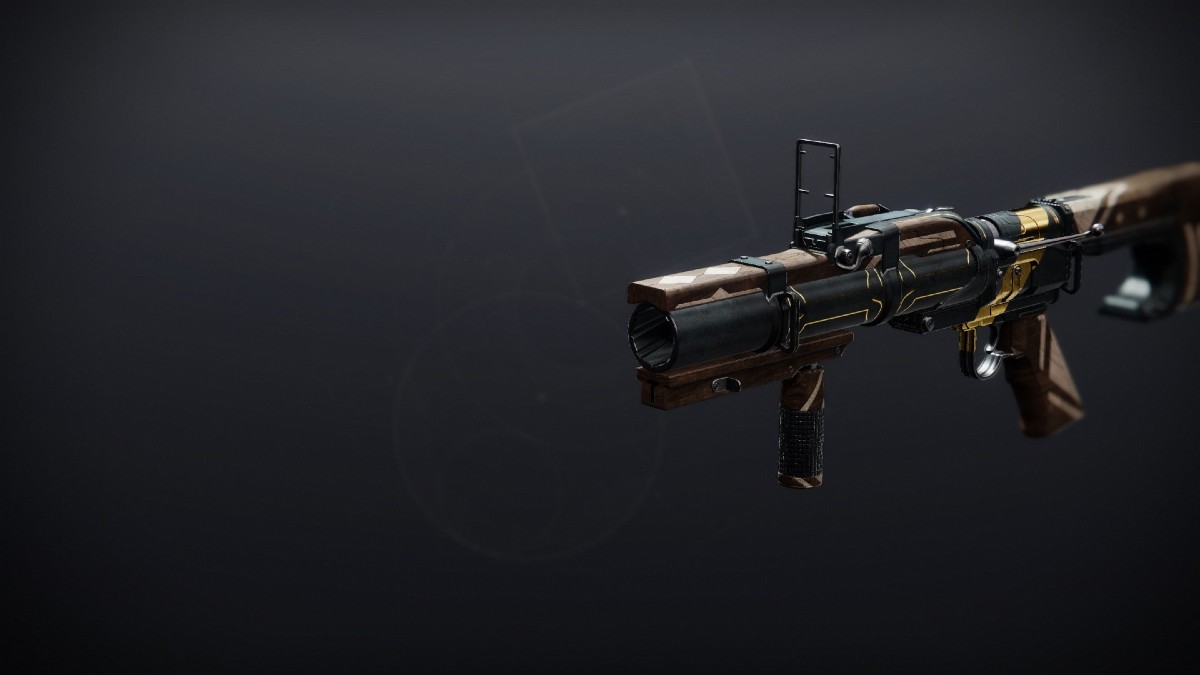 Spire of the Watcher is the latest Dungeon released in Destiny 2. Within lies new cosmetics and weapons for Guardians to plunder, including a brand new Grenade Launcher called Wilderflight. However, players are confused about how to obtain this unique new weapon. So today, let’s discuss how to get the Wilderflight Grenade Launcher & what the God Roll for it is in Destiny 2.

How to Obtain the Wilderflight in Destiny 2

There is currently only one way to obtain the Wilderflight Grenade Launcher in Destiny 2: to defeat the final boss of the Spire of the Watcher Dungeon, Persys. Three encounters within the Dungeon can provide some of the other weapons and armor, but only the final encounter against Persys will reward you with the Wilderflight.

Unfortunately, even if you do defeat the boss, the weapon is not a guaranteed drop, so it may take a few attempts before finally earning one. However, the Spire of the Watcher Dungeon is currently farmable during Season of the Seraph, meaning players can go into the Dungeon and earn new loot, even if they’ve already completed it once during the week. Gather a fireteam of three, defeat Persys, and the Wilderflight will eventually drop for you.

What is the God Roll for the Wilderflight in Destiny 2?

Now that we know how to earn the gun, it’s time to discuss what roll you should look for. The Wilderflight has arguably one of the strongest set of perks you can ask for in a Special Grenade launcher. The ability to stun enemies, reload with ease, and deal extra damage against stronger foes is all you need for a weapon like this. Thus, the God Roll you should be looking for is Blinding Grenades, Auto Loading Holster, and Vorpal Weapon.

Blinding Grenades will blind enemies within the Blast Radius for a short period of time, and Auto Loading Holster will automatically reload the weapon after you stow it. Finally, Vorpal Weapon will deal 15% extra damage against Yellow Bar enemies, such as bosses for example.

Overall, the Wilderflight is arguably one of, if not the strongest, Special Grenade Launchers to use in PVE activities currently. This is a must-have gun for nearly all loadouts in the game and will be a staple for the foreseeable future.

That’s everything you need to know on how to get the Wilderflight Grenade Launcher in Destiny 2. Be sure to check out our latest Destiny 2 guides, like how to get the Exalted Truth Hand Cannon or how to get the Merciless Exotic Fusion Rifle.