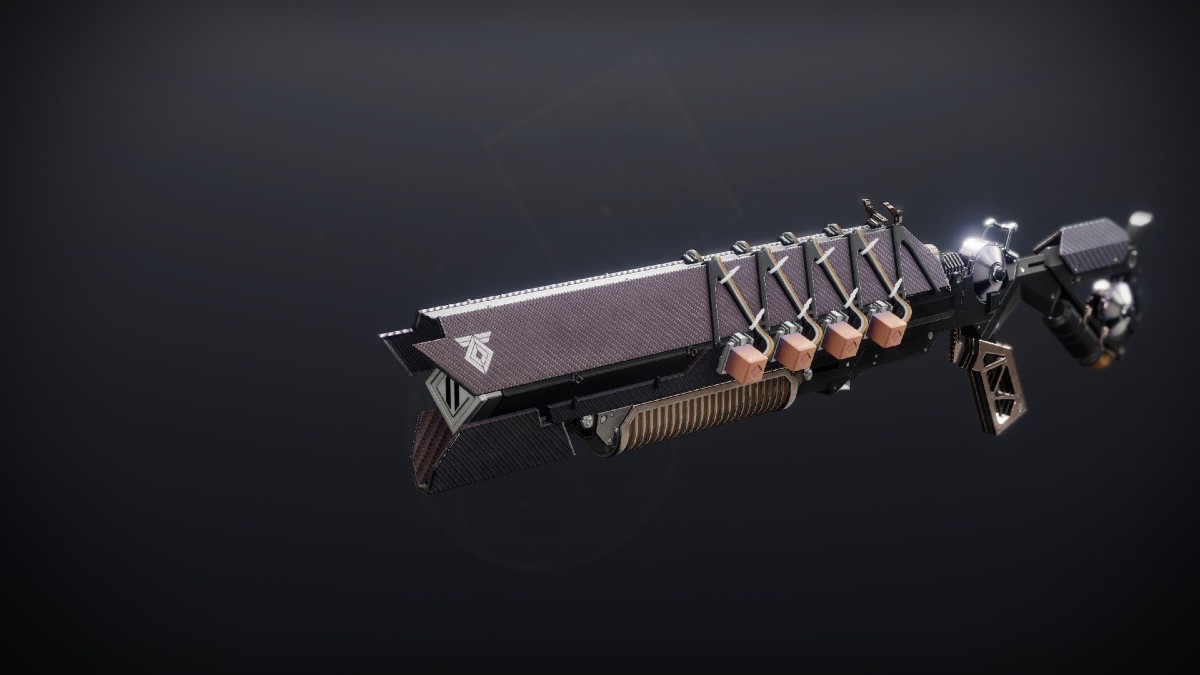 The Ikelos weapons have returned to Destiny 2 in Season of the Seraph. Amongst them all, the Ikelos Shotgun is easily the most memorable for most players who played when the gun was originally released in the Warmind DLC. Now, it’s returned once more with a new set of perks for players to enjoy. However, obtaining it can be a little tricky without proper guidance. So today, let’s discuss how to get the Ikelos Shotgun & what the God Roll for it is in Destiny 2.

How To Get The Ikelos Shotgun in Destiny 2? Answered

To obtain your first copy of the Ikelos Shotgun, you need to collect four Resonant Stems and turn them into an override frequency. You can do so by going into your inventory page and hold X on your Resonance Amp when you have four.

After that, head to the location from which the Resonance Amp describes. For example, the one that says “Europa.Crossing.Outpost.Wall” can be simply broken down to being on Europa, at Charon’s Crossing, near the Outpost, along the wall.

Keep creating override frequencies and find Seraph nodes until you eventually have an Ikelos Shotgun drop for you. Afterward, you can then buy more copies from the Exo Frame in the Helm in search of a better roll.

What is the God Roll for the Ikelos Shotgun?

The Ikelos Shotgun is a PvE-focused weapon, and its perk pool heavily reinforces that. Previously, Trench Barrel was all you needed for the gun back during the Warmind DLC. However, the perk has been severely nerfed since then, and thus we must find another alternative.

Thankfully in Season 19, the Ikelos Shotgun has received some new perks to help even things out. Therefore, the God Roll you should be looking for is Subsistence and Incandescent.

Subsistence will return rounds to the magazine after securing multiple kills in a row, while Incandescent will spread Scorch to nearby enemies after you defeat a target. This combo works really well with one another as you can essentially keep firing the Shotgun while scorching those around you to help even the odds. It’s a great pairing for a Solar 3.0 build.

That’s everything you need to know on how to get the Ikelos Shotgun in Destiny 2. Be sure to check out our latest Destiny 2 guides, like how to get Insight for the War Table or how to get the Star Baker Title.