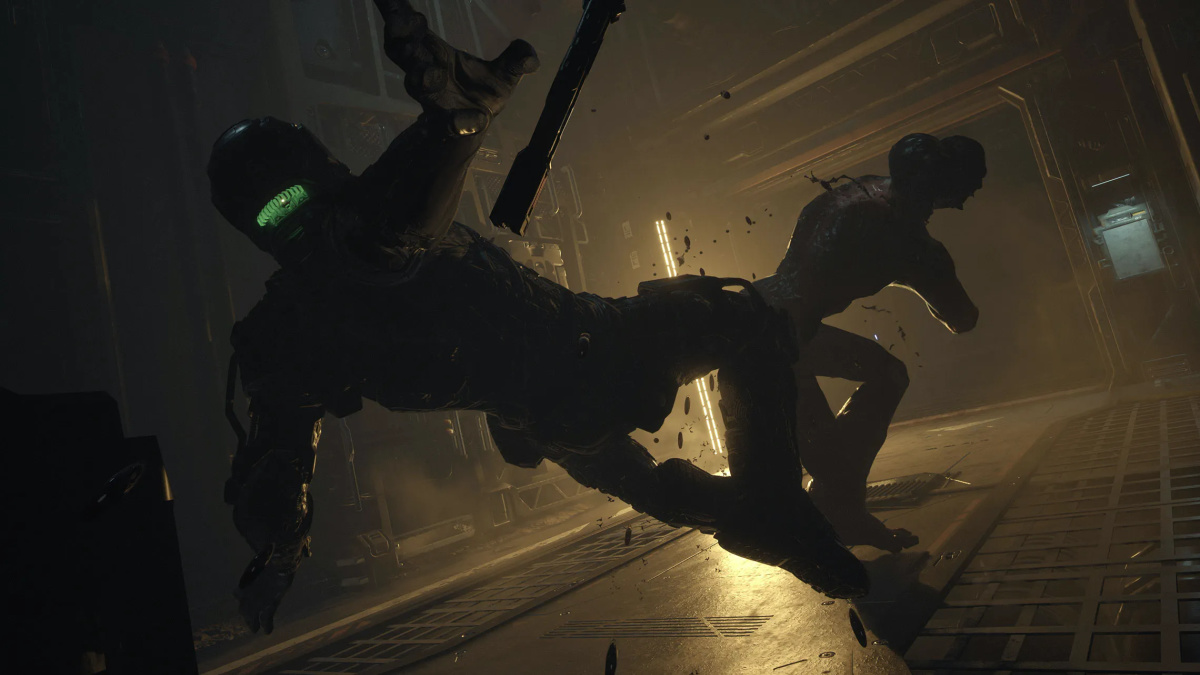 The Callisto Protocol revels in making you struggle for every second of survival, and one needs look no further than its combat for proof. Even in the game’s earliest sections, enemies can tear you to shreds in only a few hits, making it paramount that you understand almost all of the game’s combat mechanics as quickly as possible. This is easier said than done, though, and if you’re unclear on how to dodge in The Callisto Protocol, rest assured that you’re not alone.

Luckily, we’re here to help with a detailed guide on the subject.

How to Dodge Enemies in The Callisto Protocol

Though there may be a brief tutorial on how to dodge in The Callisto Protocol’s opening segments, the mechanic is definitely less than intuitive.

While it’s true that you can dodge enemy attacks by pushing the left analog stick to the left or right just before an attack lands, it’s also worth noting that doing a double input per attack from an enemy before the dodge would occur increases the chances of said dodge going off without a hitch.

For example: When you first encounter an enemy and they start to prepare an attack, pressing the analog stick to the left two times in quick succession before the dodge successfully triggers seems to work better than only pushing it to the left once.

Likewise, the timing window can be a bit obtuse. You’ll want to start making inputs right as the enemy you’re trying to dodge reels back with their arm or weapon and when they’re a few feet away from you. This will ensure that the dodge triggers at the right time and that they’ll be within a good range for a counterattack once their attacks subside.

How to Dodge Multiple Attacks in a Row

This also applies to dodging multiple attacks from enemies in The Callisto Protocol.

Should an enemy launch a combo of blows at you, you’ll need to continually switch up the direction you’re dodging. This means that if an enemy tosses a combo your way with three hits in it, you’ll need to dodge left, right, and then left in order to avoid all damage from it. Trying to dodge in the same direction twice at any point will result in taking a blow, as well as being knocked off balance and left open to a new attack.

Hopefully this helped you figure out how to dodge in The Callisto Protocol. For more on the game, we’ve got guides on topics like how to heal and increase your health and whether or not the game is on PlayStation Plus or Xbox Game Pass. We’ve also got a ton of feature and news articles on The Callisto Protocol, which you can peruse down below.