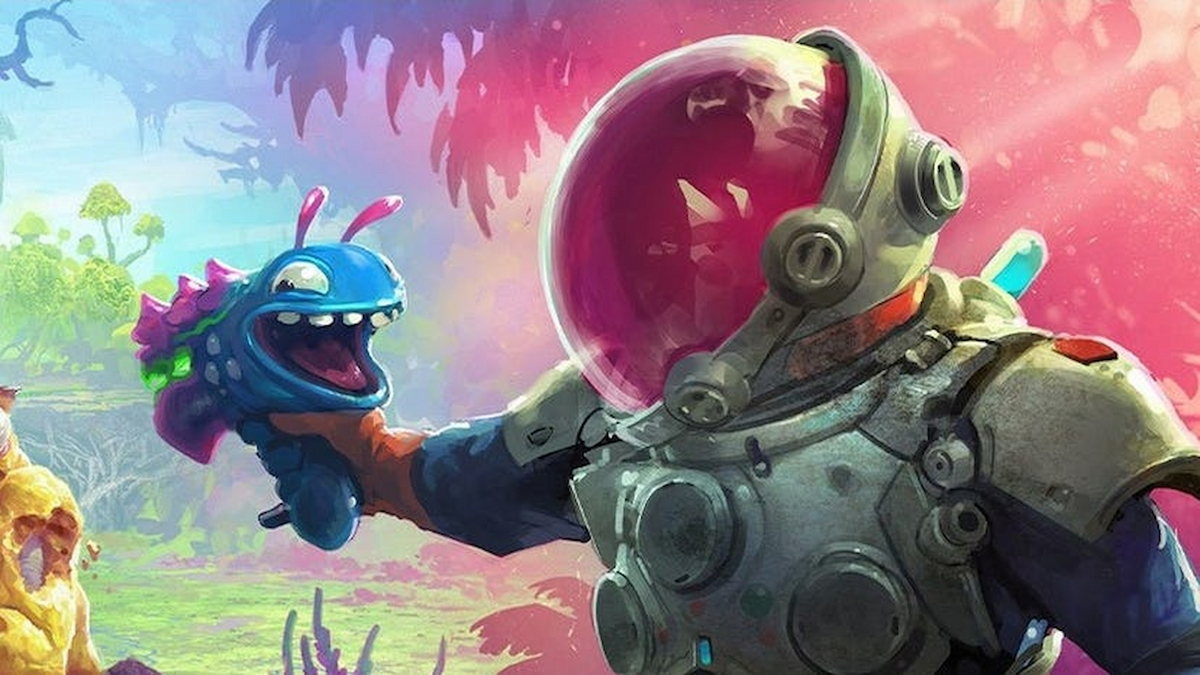 Justin Roiland and Squanch Games’ first-person shooter, High on Life, has proven to be a hit for gamers despite receiving a fairly polarizing critical reception on release. The surreal sci-fi adventure currently boasts a 9/10 score on steam and has been raking up impressive stats on Xbox, becoming the fourth-most-played title on the platform and one of the top-played titles on Game Pass. Justin Roiland’s humor isn’t for everyone, but he has a devoted fan base who are clearly eager to spend more time with the Gatlians. Here’s everything we know about whether High on Life is getting a sequel.

***Spoilers for the end of High on Life Below***

Will There Be A Sequel to High on Life?

A sequel to High on Life hasn’t been confirmed but don’t lose hope. Comments from art director Mikey Spano and an in-game surprise at the end strongly suggest that the story of High on Life will continue. In an interview with RadioTimes at Gamescom 2022, Spano emphasized that Squanch Games hope to turn High on Life into a franchise saying:

We have to see what kind of audience we can build. But if people really respond to it, and it sells well enough, I absolutely want to keep building on it.

Based on the number of players enjoying High on Life on Xbox and the record number of sales on Steam, Spano has clearly found an audience for the game. Xbox VP of marketing Aaron Greenberg has frequently sung the game’s praises on Twitter following its most recent achievement of becoming the most popular game on Game Pass, surpassing even the likes of Minecraft and Forza Horizon.

Spano would go on to express interest in post-launch content for High on Life in the form of new bounties and the “very secret tease” that sets up further adventures.

Players have now learned that Spano was referring to the game’s secret ending, which reveals that Doctor Gurgula was responsible for the plague that largely wiped out the Gatlian species after they outlived their usefulness for his research. Gurgula proclaims that he will be setting his sights on humans to continue his research, setting up a future installment of High on Life.

Taking into consideration High on Life’s astronomical success and the seeds that have been planted in the secret ending, it’s fair to say that a sequel will be released down the line. That’s everything we know about whether there will be a sequel to High on Life. Be sure to check out our review of High on Life and our guides below.