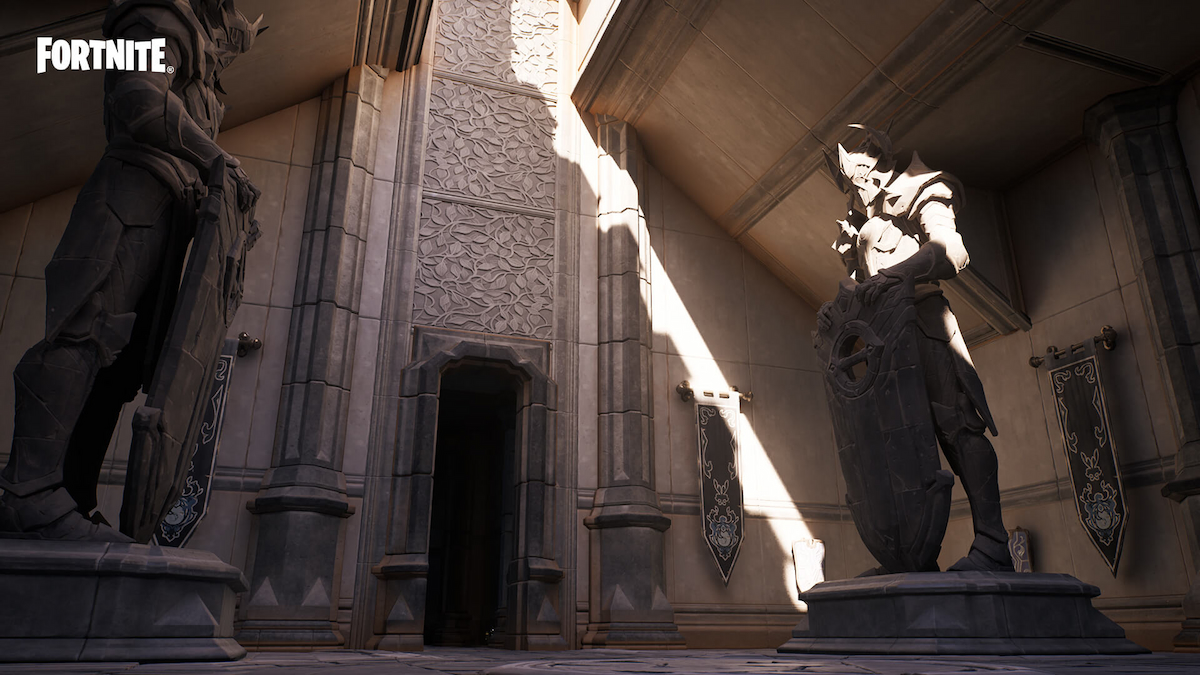 Fortnite Chapter 4 looks impressive in Unreal Engine 5, bringing new options to make the game even more beautiful while you mow down your enemies. Shadows will now be more detailed, and ray tracing has been added for increased fidelity of the world. However, if you’re used to running Fortnite on a PC that’s under Windows 10, we have news to share.

Starting with this new season, the official requirements to play Fortnite on PC will require having either Windows 10 or 11. These will be the only officially supported operating systems. While this means you can still run Fortnite, future patches will be explicitly aimed at Windows 10/11, so there is a likelihood they won’t work for Windows 7/8.

Epic Games give more reasoning for this change, writing:

As Fortnite continues to evolve, we are required to make support changes in order to grow our technology and expand the game to fulfill our vision of Fortnite’s future. In older operating systems, the growing risk of security threats as well as the lack of modern features we rely on causes us to spend an increasing amount of development time on workarounds, instead of investing that time into the game itself.

Epic Games further add that there is another option that will let you play the game regardless of your system, and that is through NVIDIA GeForce NOW. This operates as a streaming service, and they already have a place on the official Fortnite site to walk you through using it.

This means that while you may experience problems trying to play Fortnite natively, there is an option to play it still as it is meant to be played.

In better Fortnite news, it seems there might be a Flamethrower weapon in players’ futures.