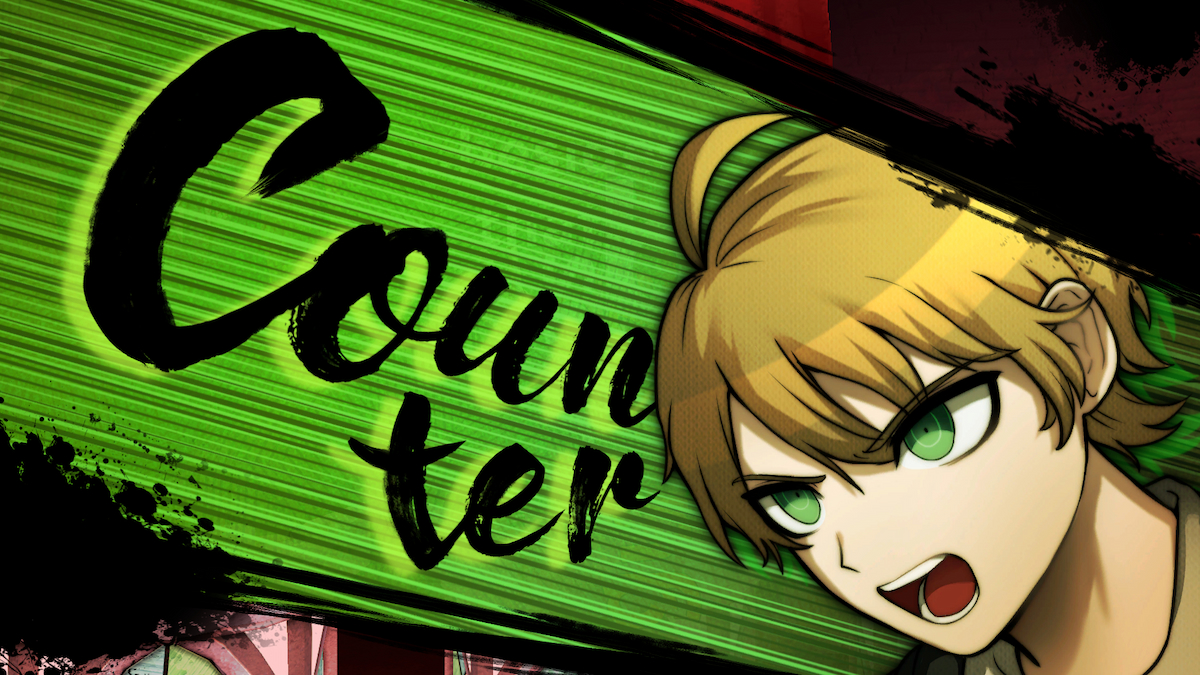 It’s been five years since Danganronpa V3: Killing Harmony was released and brought an interesting ending twist to the series in what felt like a finale. However, a group of fans weren’t necessarily satisfied with that and have created their own continuation through the indie game host site Itch.io.

The Danganronpa games follow a pretty entertaining but well-established formula. Each game is a visual novel that gathers students with traits that make them the Ultimate in some ability or skill. However, they are quickly informed that they will be involved in a killing game, and the goal is to get away with murder to escape it. Each murder involves a trial with everything on the line because everyone else will be killed if the true murderer gets away with it.

This new fan game, Danganronpa Project: Eden’s Garden, definitely looks to continue this pattern and takes place at the titular Eden’s Garden Academy. The cast is led by player character Damon Maitsu, the Ultimate Debater, who is trapped with his 15 classmates in a brand new killing game. At the time of writing, only the first chapter of this project has been released.

For obvious reasons, Danganronpa Project: Eden’s Garden is entirely free to download and play. As far as visuals go, if someone came into this blind, they would absolutely think this is official. The team behind this project has completely nailed the Danganronpa art style.

The only thing missing is Monokuma, but bringing in the iconic bear was probably out of the question for this project.

All Danganronpa games are currently available through Xbox Game Pass to give anyone a chance to play them if the look of this fan game has you curious to explore the series properly.