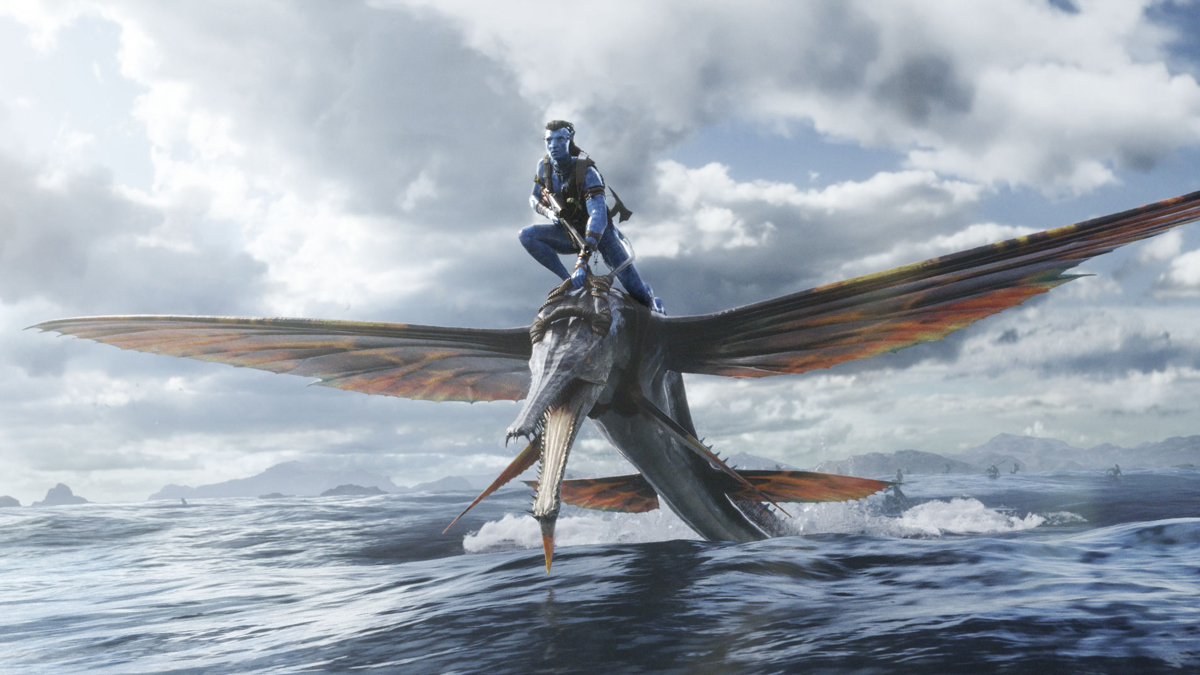 Is There a Post-Credits Scene in Avatar: The Way of the Water?

No, Avatar: The Way of Water doesn’t have an end credits scene.

The scene that ends the film is the last one in the whole movie, and there are no teasers for future adventures for Jake and his family. This also means there are no mid-credits scenes to stick around and wait for in the cinema. Although sequels have been announced and shot, James Cameron has decided that the movie can stand for itself and there’s no need to show what’s coming next.

Avatar: The Way of Water is an incredible achievement, especially in how they show the underwater world. James Cameron’s movie is a fun ride that makes you feel wonder, love, heartbreak, and much more. Without any end credits scene, there’s no way to know what will happen next, but knowing James Cameron and his perfectionism, it’s probably going to be amazing.

Now that you know the answer to does Avatar: The Way of Water have an end credits scene, you can look for more content and guides for the movie on Twinfinite. From how much the movie needs to make to break even, to how long is the new movie, and what character does Sigourney Weaver play.