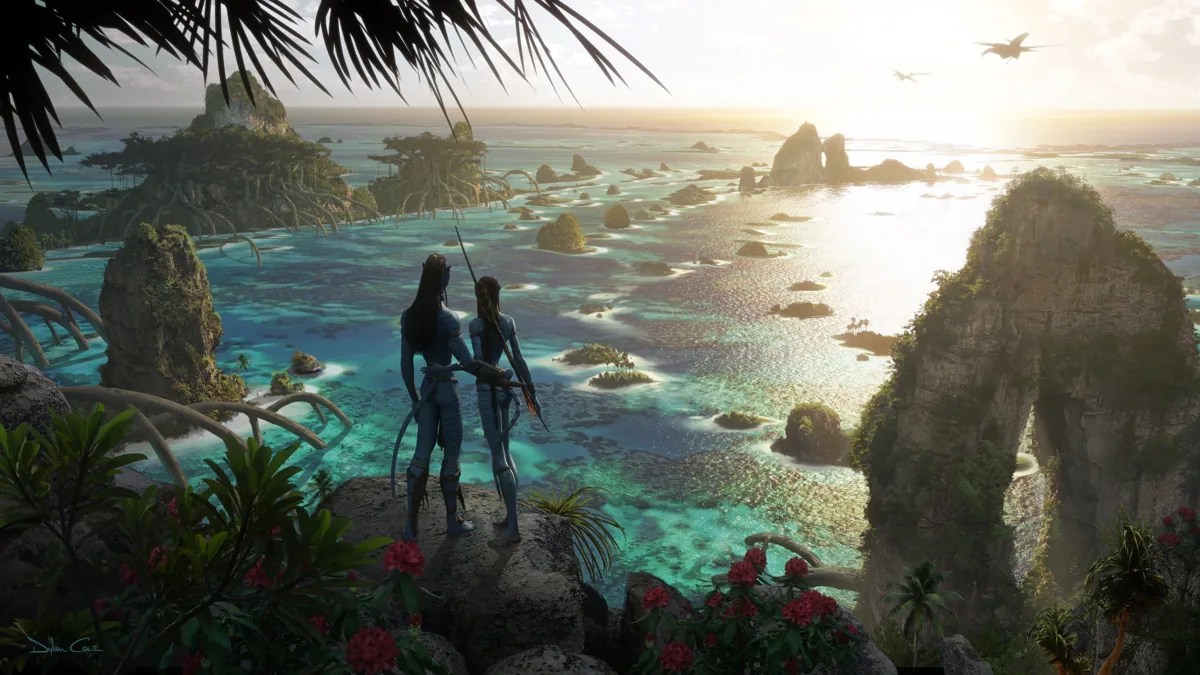 What Make Avatar: The Way of Water’s Runtime? Answered

Moviegoers, brace yourselves for this one and be sure to use the bathroom first, as Avatar: The Way of Water will have a runtime of about 3 hours and 12 minutes. This tops the length of the first film, which was two hours and 42 minutes, and it’s even longer than the film’s Extended Cut, which came in at a whopping two hours and 58 minutes. You may be surprised to hear, though, that it’s not James Cameron’s longest film; Titanic clocks in just a bit above it at three hours and 14 minutes.

James Cameron is no stranger to making long films, and he is emphasizing that massive runtime with Avatar: The Way of Water. Taking an adamant stance on it, he feels that complaints regarding the runtime will be fruitless given the popularity of binge-watching television shows.

While discussing the film’s length, Cameron also stated, “Here’s the big social paradigm shift that has to happen: it’s okay to get up and go pee.” Your permission is greatly appreciated, Mr. Cameron. Still, time your bathroom trips accordingly if you plan to watch this in theaters.

That’s how long Avatar: The Way of Water is going to be. If you’re on the hunt for more Avatar content, check out Twinfinite’s Avatar quiz to brush up on your knowledge before you return to Pandora.