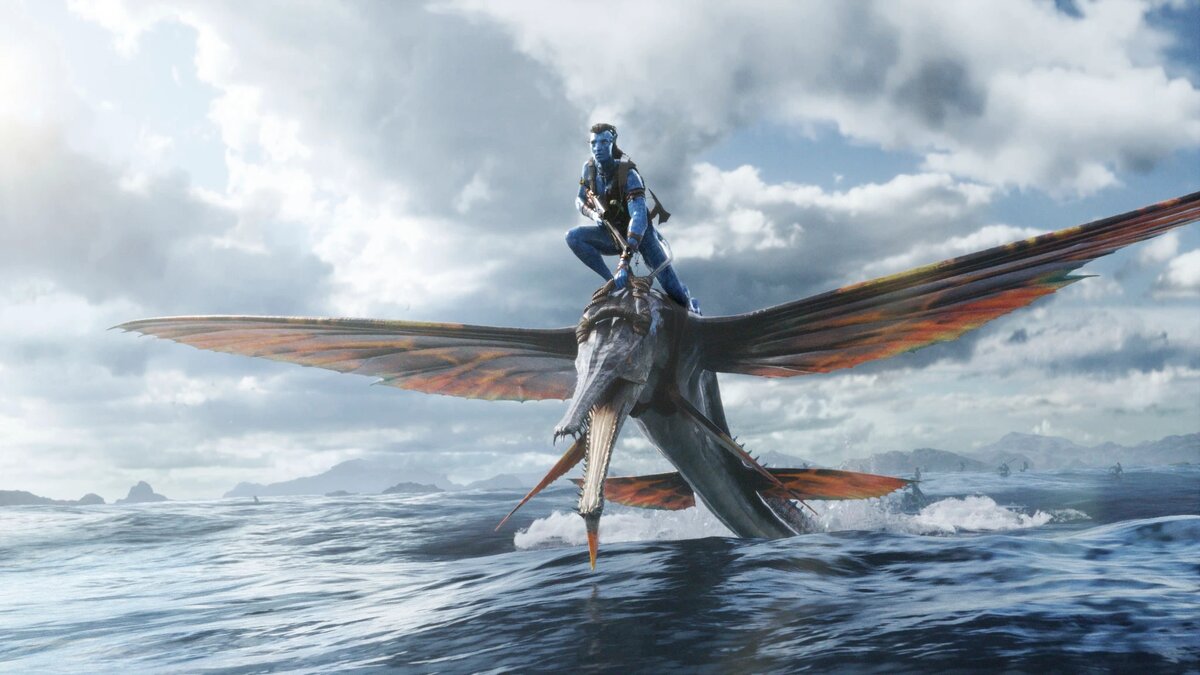 The trailer spotlights the underwater special effects touted by Cameron and the creators. In a 2017 interview with Collider, Cameron discussed how he and his team pioneered performance capture underwater. Some of the actors trained for six months on how to perform in such a unique environment without the use of scuba suits. It makes quite the difference, as the underwater scenes in the sequel look incredible.

In addition to the aquatic world, the trailer teases another epic war between the Navi and humans. Although plot details about the sequel have been kept under wraps for quite some time, Cameron did confirm in 2013 that veteran actor Stephen Lang would reprise his role as the main antagonist despite having perished in the first film. The director hasn’t revealed how Lang’s character would return though he told Deadline that his character will “evolve into really unexpected places across the arc of our four films.”

During an interview with Variety, producer Jon Landau said filming for Avatar 4 is underway and that most of the first act is completed. Landau also addressed the long stretch between Avatar 1 and 2, claiming the team wouldn’t have delivered “what people saw today, five years ago, eight years ago, nine years ago.”

The first Avatar was a huge phenomenon, becoming the second-highest-grossing movie of all time behind Gone with the Wind. 13 years have gone by since the release of Avatar, yet Cameron seems more than ready to deliver another sci-fi epic for the ages.

We’ll have to see whether the sequel can capture the magic of the first film when Avatar: The Way of Water releases on Dec. 16, 2022.