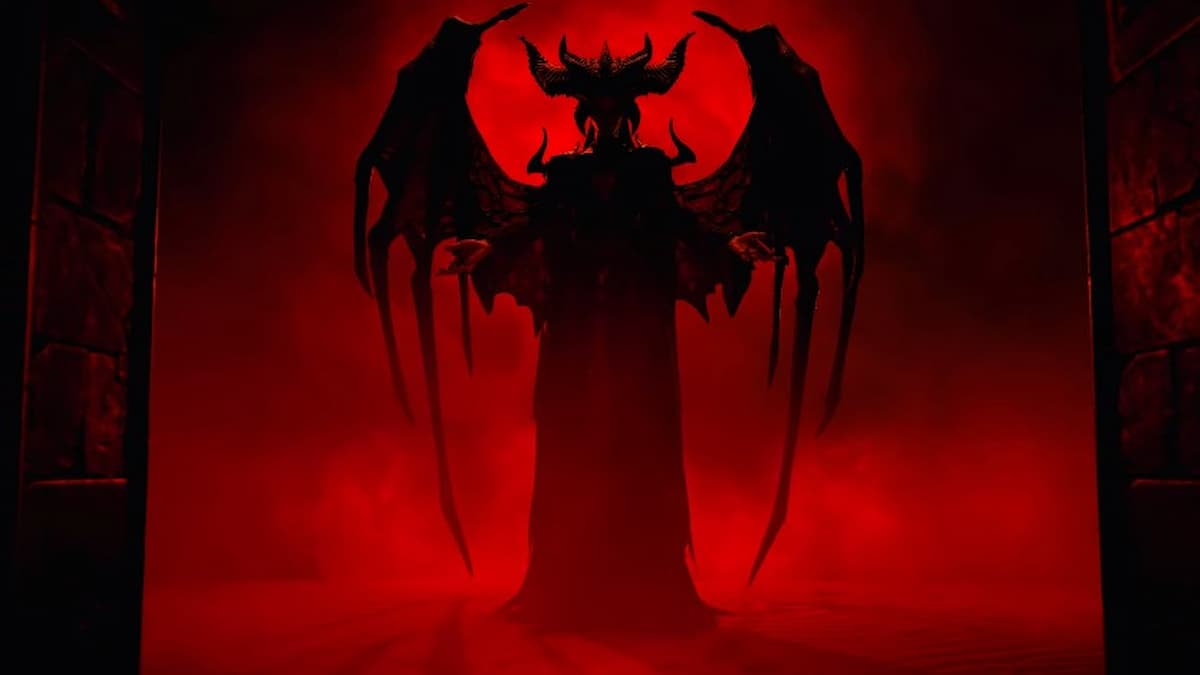 We got plenty of exciting trailers and announcements during The Game Awards 2023, and Blizzard made sure to keep the hype going by showing up with Diablo IV as well.

Before the announcement itself, we got a haunting performance of Lilith by popstar Halsey, followed by a cinematic trailer full of angels, demons, and tons and tons of lava. You can check out the trailer for yourself down below, along with the Halsey performance:

We didn’t actually see any gameplay, though we got enough of that in the previous showcase, but the trailer ended off with a release date for the game: June 6, 2023. Next summer is already looking pretty stacked for gaming, but with Diablo IV joining the fray as well, there’s definitely a lot to look forward to next year.