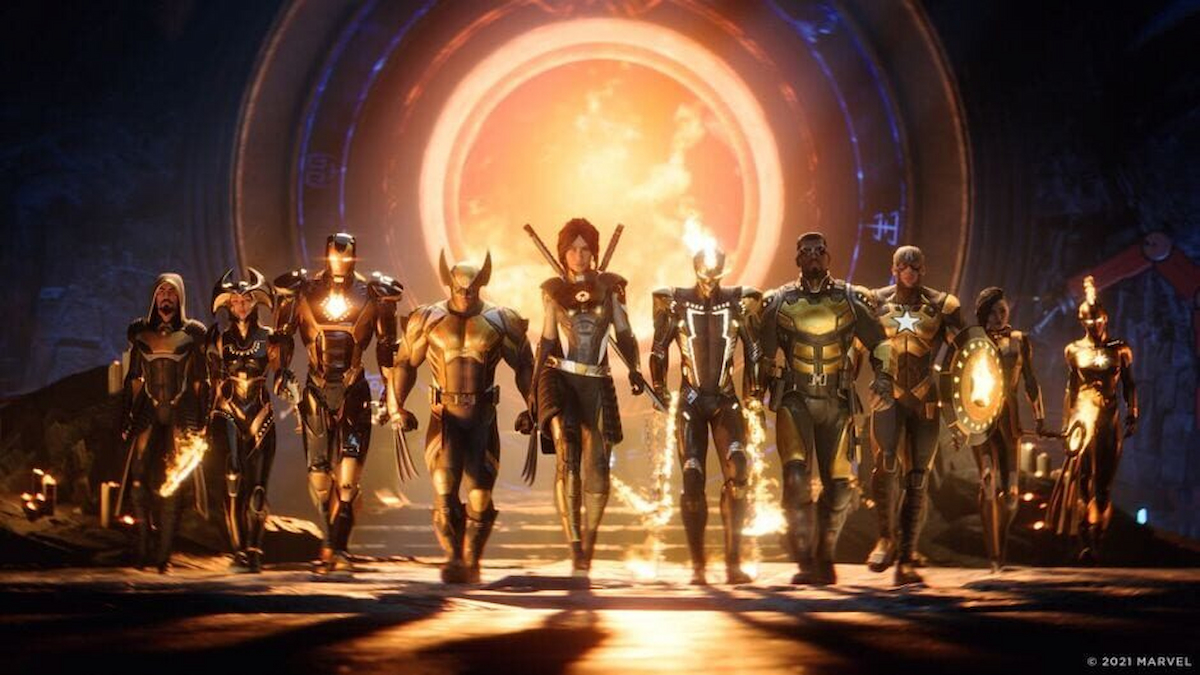 Is There Romance in Marvel’s Midnight Suns? Answered

As it turns out, no, there aren’t any romance options/mechanics in Marvel’s Midnight Suns. However, there are mechanics for building friendships with the many characters in the roster.

Friendship can be used to help level the heroes up and make them strengthen up for the game’s many battles. Friendships are furthered through having conversations, doing certain activities with the heroes, and making the right choice in certain dialogue scenes.

So while there isn’t any sort of option to romance characters in Marvel’s Midnight Suns, the friendship mechanics that exist instead are still just as important. If you’re still on the fence about which version of this new Marvel game to pick up, we have a useful guide all about what each edition contains.