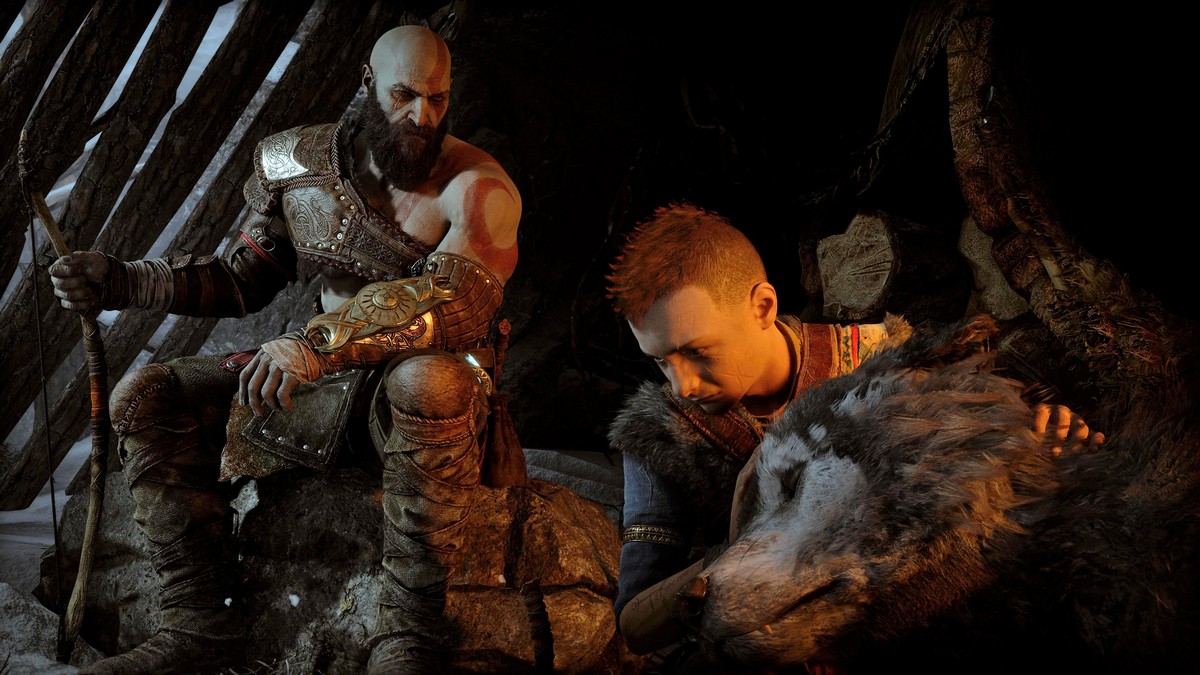 In a world full of Norse mythology, chances are, there are always going to be mysteries that will remain unsolved. However, for other events, there is always an explanation, and this is where we find ourselves in regard to Atreus. If you are eager to find out just whose soul is in Atreus’ knife in God of War Ragnarok, read on to find out more.

As usual, please do not read any further if you do not want spoilers for God of War Ragnarok.

The Soul in Atreus’ Knife in God of War Ragnarok, Explained

The short answer is that the spirit housed within Atreus’ knife is that of Fenrir, the pet wolf that died during the opening hours of God of War Ragnarok.

Early on in the game, after narrowly escaping the wrath of Freya once more, we find Kratos and Atreus back at home, taking in the final moments of Fenrir the wolf. As the animal passes, Atreus says some comforting words, and Kratos sees a few wisps of light emanating from the body of Fenrir.

What Atreus did not know was that he was casting a spell, similar to the one he will learn from Angrboda later on, that is able to draw souls and house them in something physical. We also see the opposite happening later on in the game.

This also has relation to how the Giants of Jotunheim have escaped further persecution from Odin, as many of them have hidden away in those marbles that Angrboda possesses.

And there you go, the mystery of whose soul is in Atreus’ knife in God of War Ragnarok solved. Now it’s your turn to find out even more about this world by venturing out there. For more help for God of War Ragnarok, be sure to check out our other guides on how to switch weapons effectively, how to solve the puzzles of Jarnsmida Pitmines, or get a look at the full Trophy list. For everything else, you can check below for related content.